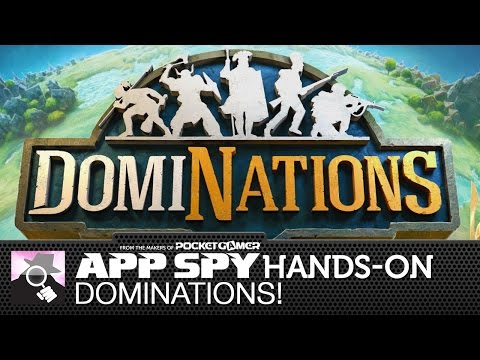 Mark has already written a bit about DomiNations!, a currently soft-launched strategy management game from one of the people behind Rise of Nations and Civilization II.

This blend of traditional PC / console elements, mixed with something more akin to Clash of Clans, Samurai Siege, or Tiny Realms, sounded right up my strategic street, so I've gone ahead and made a hands-on video to walk you through some of the ideas in here hoping to elevate it above the competition.

DomiNations! is in soft-launch in New Zealand right now, and will be released globally on iOS and Android some time in 2015.