With a slick new trailer, too 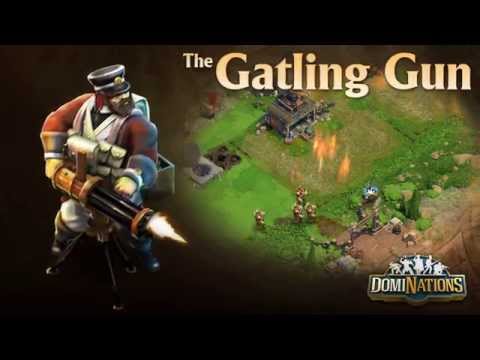 The new update – called Oil Boom – contains a new resource to mine for: oil! Players can build wells and refineries to collect and store the resource, which can be used to purchase grunts.

You can grab DomiNations, including the new Oil Boom update, for free now on the App Store and Google Play.