Barking up the right tree

When I read this sentence, I knew Doggins wouldn't let me down. The monocle-wearing squirrel that handed me a 'curious envelope' half a minute later confirmed it. This is my kind of game.

You take on the role of a terrier having a dream in which his house takes off and lands on the moon. From there, you try to prevent evil squirrels from changing human history by destroying seminal inventions.

Think of Doggins as Spot the Dog with more humour, surreal events, and a time-travelling penny farthing. 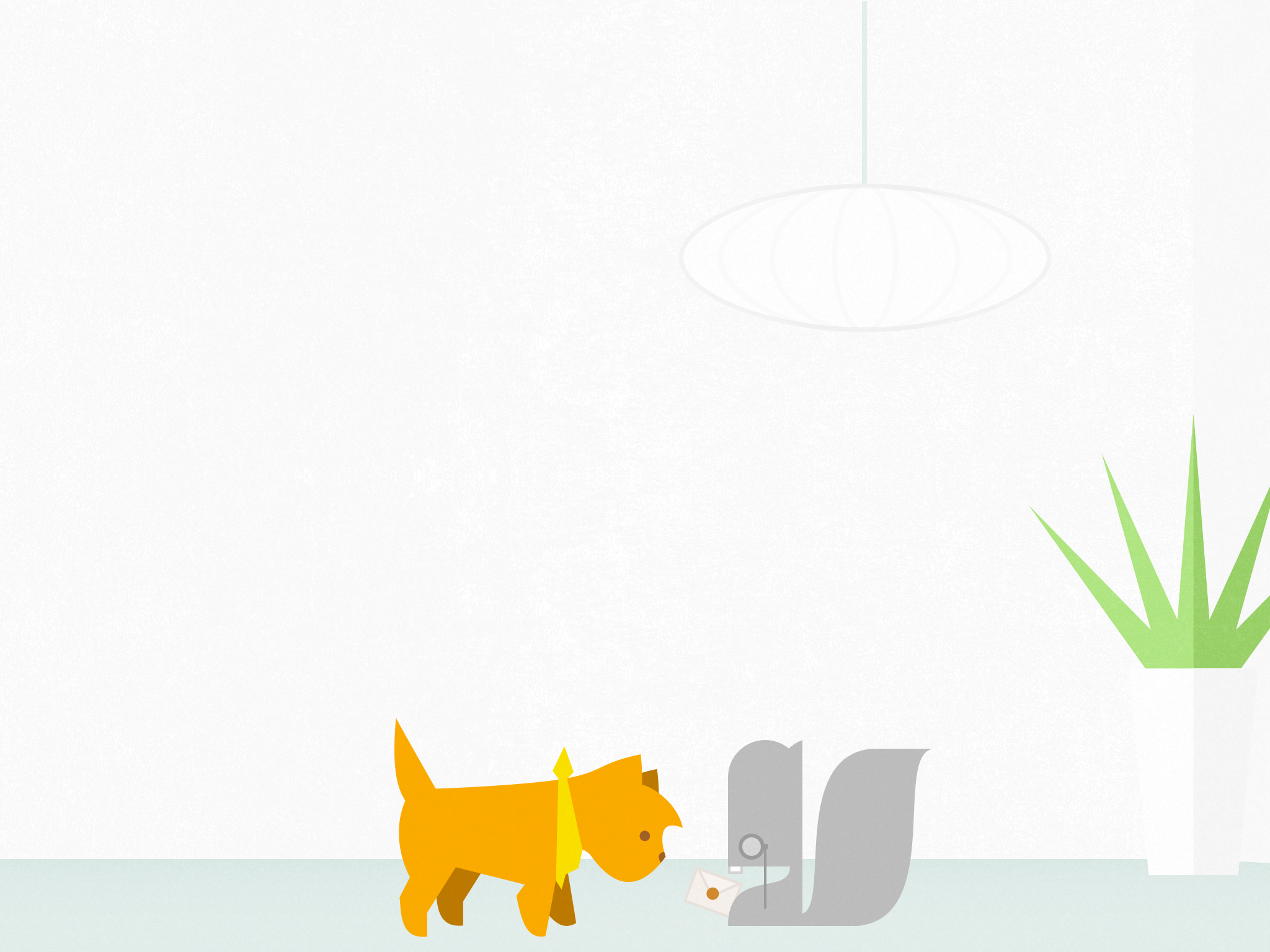 The curved lines and bold colours pick out just enough detail to convey a character or environment's personality. It's a minimalistic look, but not a cold one, thanks to some charming and characterful designs. The gentle music and spare interface round off a very tidy aesthetic package.

I expected nothing less from a husband and wife team with experience at Pixar, Disney, and DreamWorks.

Another pleasure to be found in Doggins is that it has you sliding, rather than just tapping.

There's a tangible satisfaction to pulling at a moon boot stuck to the ground by a sticky piece of gum, or assembling a bowtie from an astronaut's toilet paper by folding it in the right order.

Humour is another strong point, and the game's offbeat sensibility keeps you guessing about what will happen next.

You'll meet bizarre anthropomorphic characters in Doggins, such as a large rock with a green hat and tie, and the squirrels are likely to raise a smile.

But Doggins's greatest achievement is its nonsensical - but not illogical - puzzles, which manage to be silly without being abstruse. 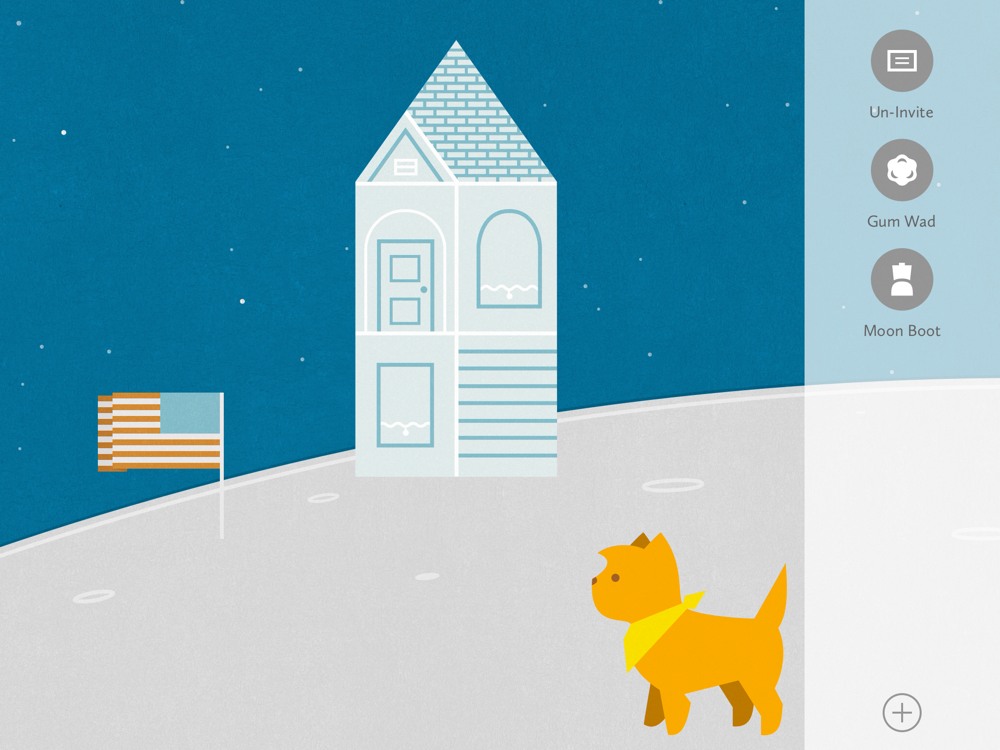 Somehow, it's obvious how you get into the fancy party, or how you reach the door at the bottom of the crater. You just have to look at the small number of items in your inventory and the answer is right there.

Doggins is a pleasant adventure game with amusing characters, and puzzles that don't drive you to frustration. There's a delightful simplicity to it that many adventure games fail to achieve.

It should be coming to iPad later this month. You can find more information about Doggins on its website.

Point-and-click adventure game Doggins is now on the iPhone