Doctor Who Infinity's second adventure finally has a title, a new trailer, and a very special narrator

Today details on Tiny Rebel Games' newest episode for Doctor Who have been revealed. Though we don't know when exactly The Orphans of Polyoptra will be landing on mobile, it will be coming sometime this spring alongside its first episode, The Dalek Invasion of Time. 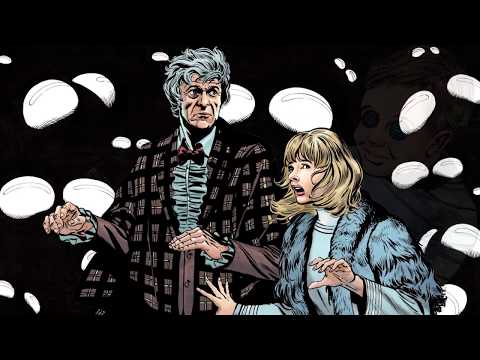 Doctor Who Infinity aims to bring the world of the Doctor to life through narrative, comic book-like adventures. Though there are six stories to enjoy (two on launch and four rolling out later in 2018), each adventure will have a different artist and author behind it.

Just to get even cooler, in today's press release we learnt that the story would be narrated by Katy Manning, who revises her role as Jo Grant from the TV series, as well as voicing the enemy. The ever-talented David Roach, Gary Russell, and Dylan Teague are also on board, so we know the quality will be high.

Hopefully the game'll live up to the expectations of Doctor Who fans. We enjoyed Legacy enough, but I'd hope that the addition of a comic book-like story will freshen up the gameplay without slowing things down too much. Again, we'll just have to wait to see it with our own eyes when it launches in the next few months.