Doctor Who Infinity has now officially released after being available in soft launch since late 2018. It will feature five sci-fi for fans to enjoy amidst match-three gameplay. It's available now for iOS and Android.

The five stories are:

Some of these stories are written by folks who've worked on either Doctor Who books or audio dramas in the past and tell tales that involve Doctors from across the history of the series, rather than focusing on one in particular across all five. 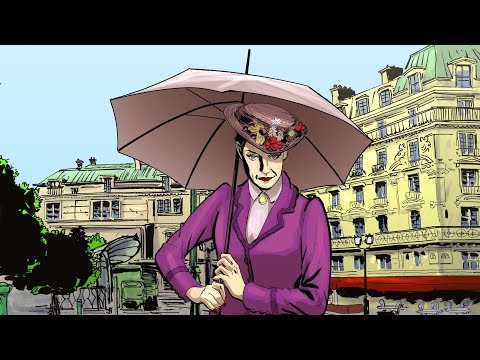 It will also feature narration from well-known actors from the series too such as Michelle Gomez, who voiced Missy and Nicholas Briggs who's lent his voice to many of the villains in the Doctor Who universe including the Doctor's most famous enemy, the Daleks.

You can also expect to see several of the Doctors companions, both temporary and mainstays as well as the titular character themselves. You'll get to see Osgood meet up with the fourth doctor as well as enjoy a more straightforward setup with the eleventh doctor going on an adventure with Amy Pond and Rory Williams.

The gameplay itself is a match-three puzzler, which builds on the system introduced in Doctor Who: Legacy. We reviewed Doctor Who Infinity when it soft-launched last year and found it to be a fairly mediocre time in truth, not finding that it offered much new to the match-three genre.

We did find a lot to enjoy in its hand-drawn art style though and it's also another opportunity for dedicated Whovians to get involved with their beloved Sci-fi series in a different way than they might otherwise.

Doctor Who Infinity is available now on the App Store and Google Play. It's a free-to-play game with in-app purchases.

Nominate your Game of the Year for the Pocket Gamer People's Choice Award 2020.
Next Up :
Pokemon Go and Amazon Prime Gaming's latest rewards bundle is now available and it features a mysterious reward

Doctor Who Infinity's second adventure finally has a title, a new trailer, and a very special narrator