Disney's popular Infinity line of interactive toys is about to get a whole lot more popular with the upcoming release of Disney Infinity Marvel Superheroes.

Referred to as "Disney Infinity 2.0", it's clear that the Marvel Superheroes expansion is aiming to deliver a more action-heavy Infinity experience - but early investors in the Infinity 1.0 line of figures and accessories don't need to panic.

All 1.0 figures, toy boxes, and power discs are compatible with the 2.0 figures.

Launching "this fall" for iOS and PC tablets (along with Xbox 360, Xbox One, PS3, PS4, and the Wii U), Disney Infinity Marvel Superheroes will feature a three-figure starter pack just like the first iteration of Infinity did last autumn. 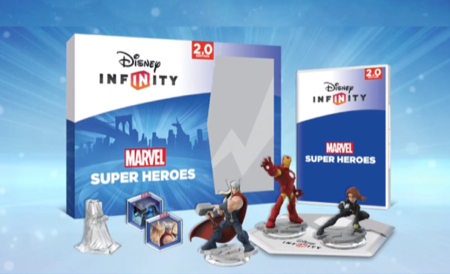 Marvel Superheroes will deliver a bit more of a core experience, however, as each character is given a distinct combat class.

Black Widow is a ranged melee character, for example, and good for crowd control, while Captain America and Thor are up-close brawlers.

The announcement only mentioned the six Avengers from the film by name, but the trailer shown also teased Spider-Man, Modok, Loki, and others. 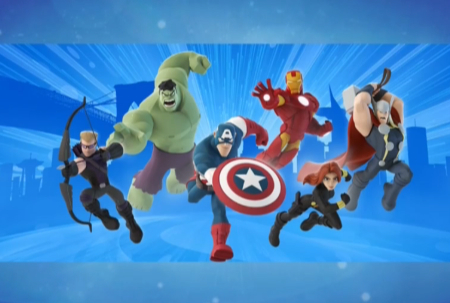 What's interesting about this new take is that each superhero has upgradable skill trees, so you can customize your version of your favourite Marvel headliner however you'd like.

These upgrades will no doubt come in handy if you decide to indulge in the two new "structured play" scenarios which Infinity 2.0 plans to introduce to the Toy Box - a tower defense mini-game, and a procedural dungeon crawler.

Each mini-game will take about 3-4 hours to complete, but finishing it unlocks an open Skirmish mode.

While there weren't many details on the dungeon crawler other than the fact that its levels will be randomly generated, we learned that the 10-level tower defense game will take place in Asgard and will have you frag frost giants. 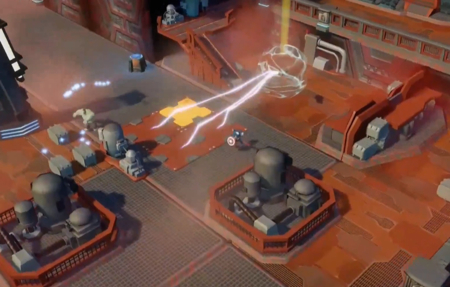 But this doesn't mean Disney Infinity 2.0 will turn into a brawler for the sake of Marvel Superheroes.

Players will still have the ability to build whatever they'd like and customise their worlds to be canonical, fantastical, or somewhere in between.

And those who found the free building aspect of Infinity 1.0 to be a bit daunting can take heart - Infinity 2.0 introduces new Builder assistants that you can drop into your world to construct pre-arranged setpieces that you can also customise.

Another added feature to Infinity 2.0 is the ability to build interior spaces, which players can use to create Marvel mancaves or dungeons of their own to explore. 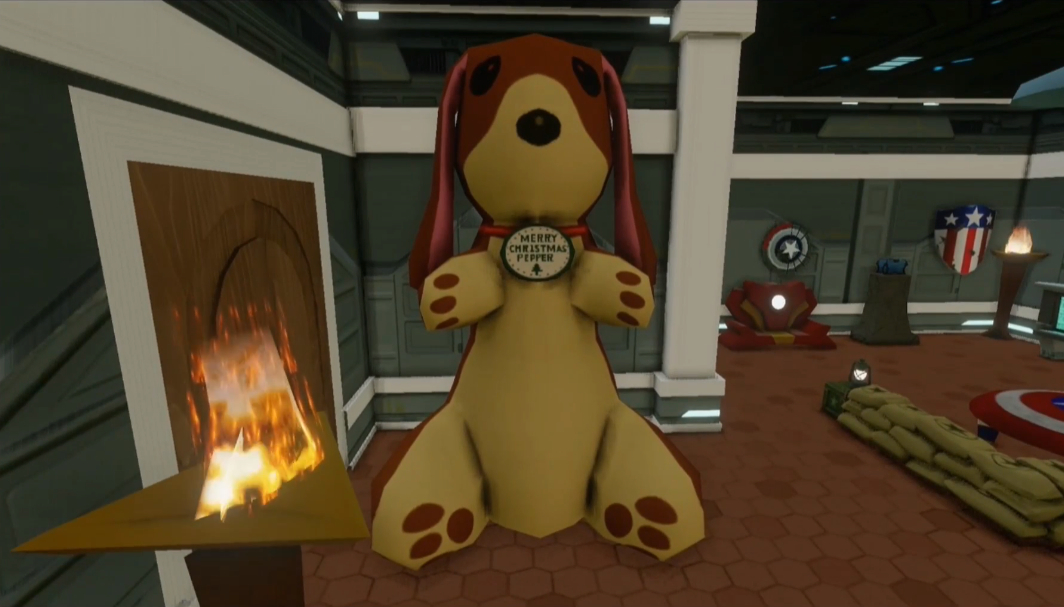 We don't know how much of this functionality will be available for the iOS and PC tablet version, nor do we know the launch price of the starter kit, but we have every intention of finding out as much as we can at this year's E3.