Take the Tangled level. Here you'll be dodging soldiers and knights on horse back, and even juking out of the way of tumbling barrels.

And you can unlock everyone from Pascal to Flynn Rider to use as a playable character. And we'll explain what they do, below.

Also, we'll tell you how to unlock Tangled's hidden characters. 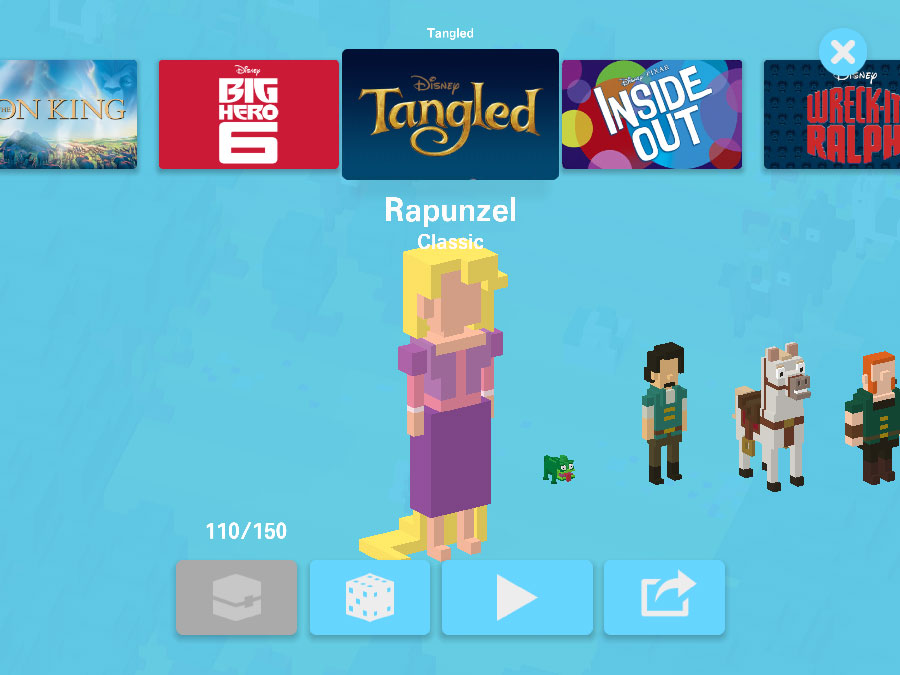 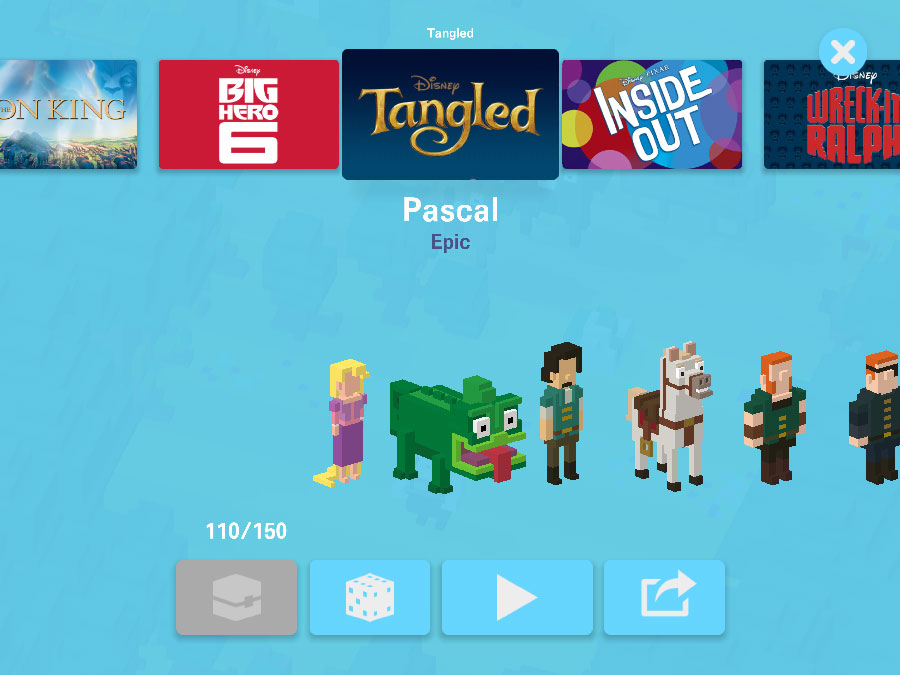 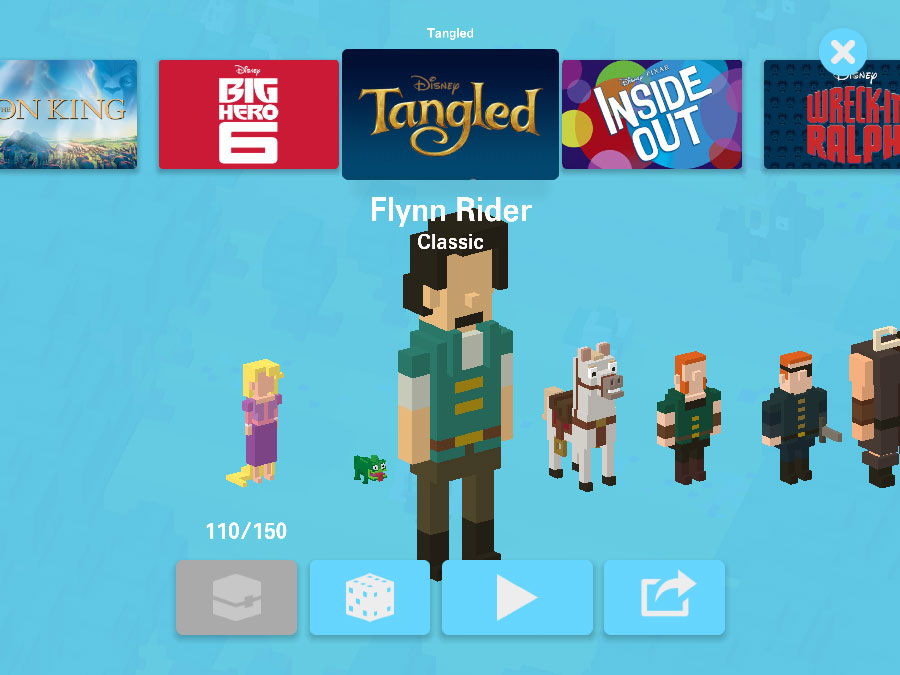 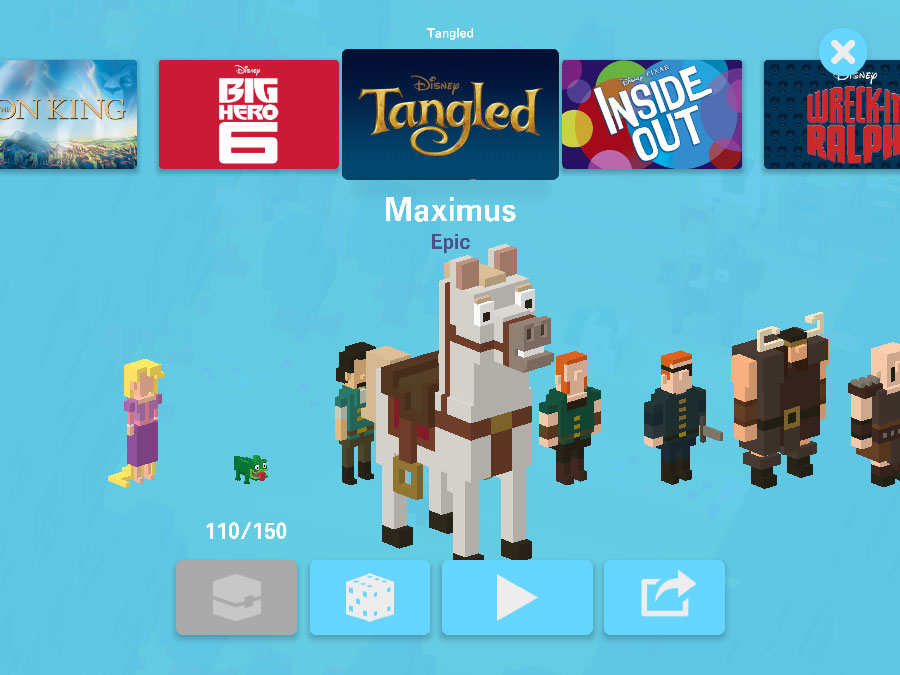 Maximus can find and eat apples to get a temporary double effect. 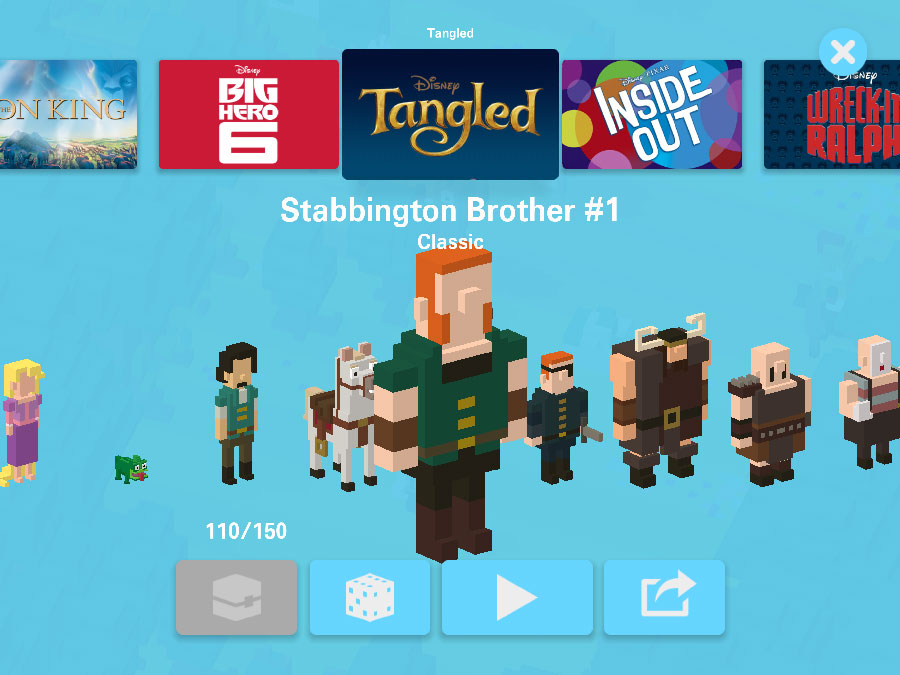 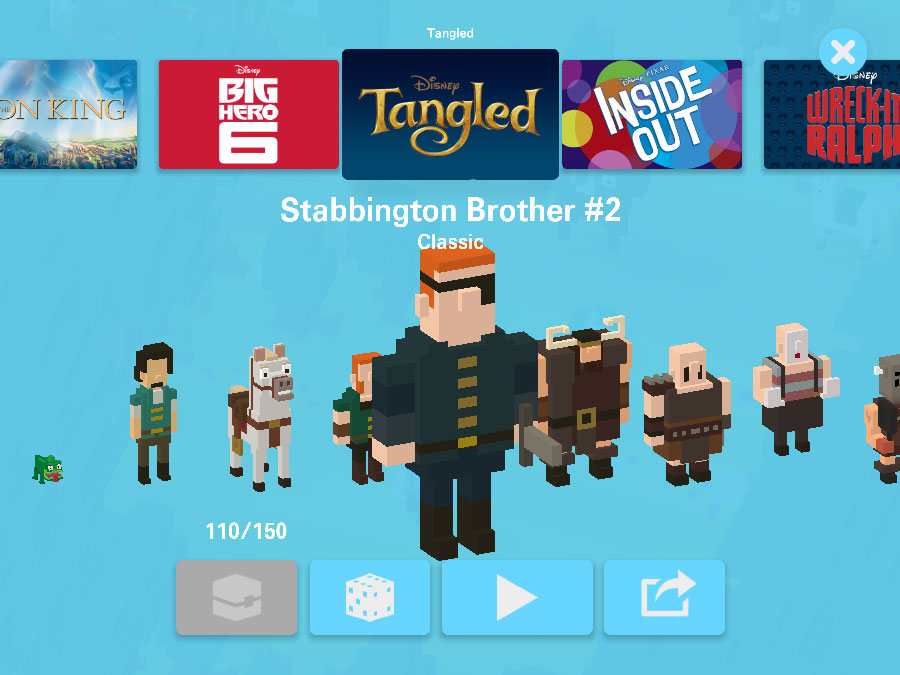 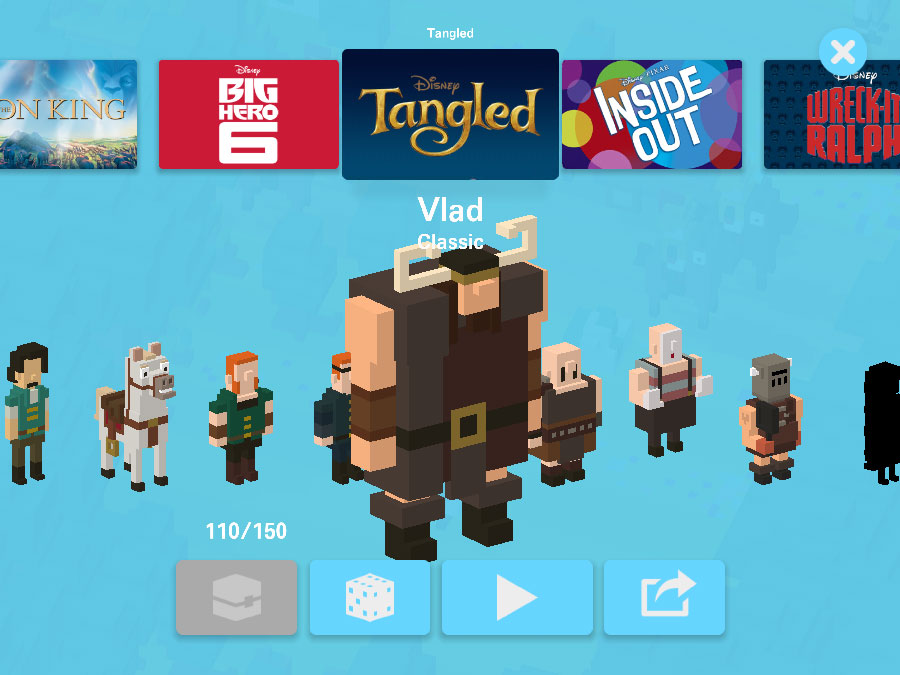 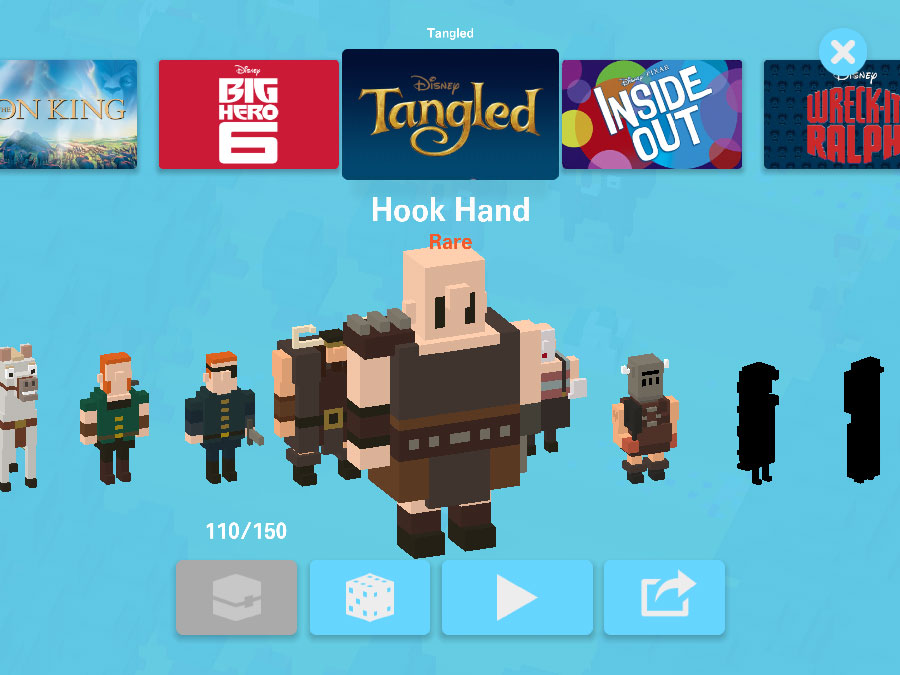 He likes to play the piano. 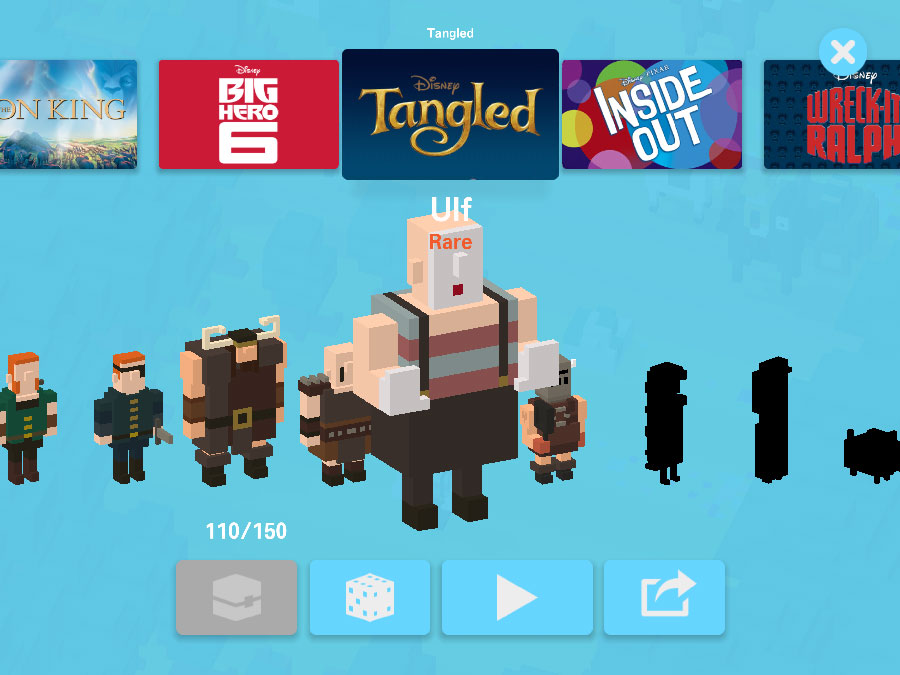 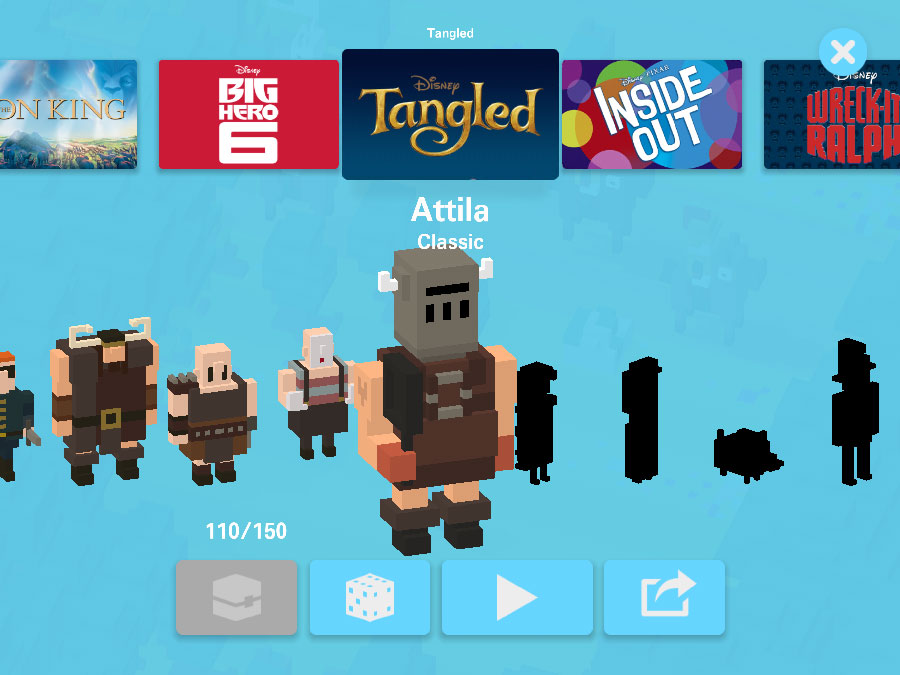 The level will be littered with cupcakes that Attila can collect to unlock the Warthog character. 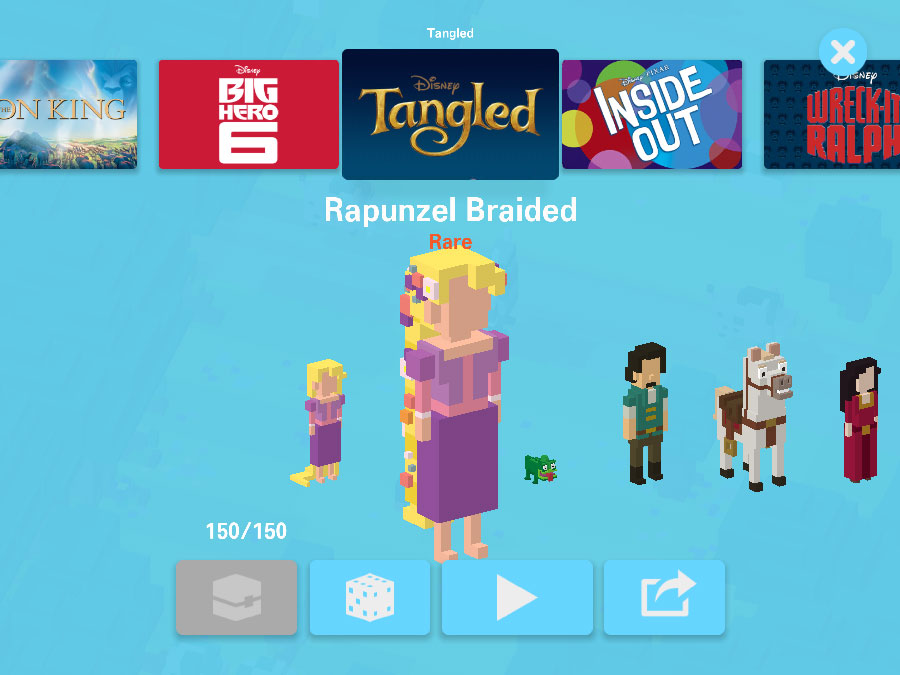 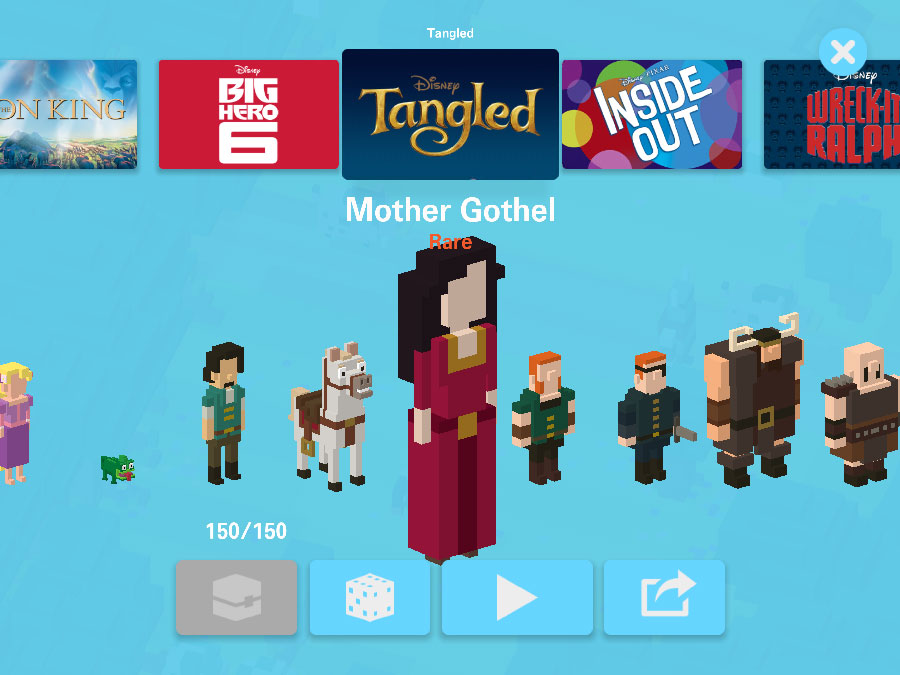 Complete the "Feels Good to be Bad" set to get this character. This likely includes evil characters from various Disney franchises. 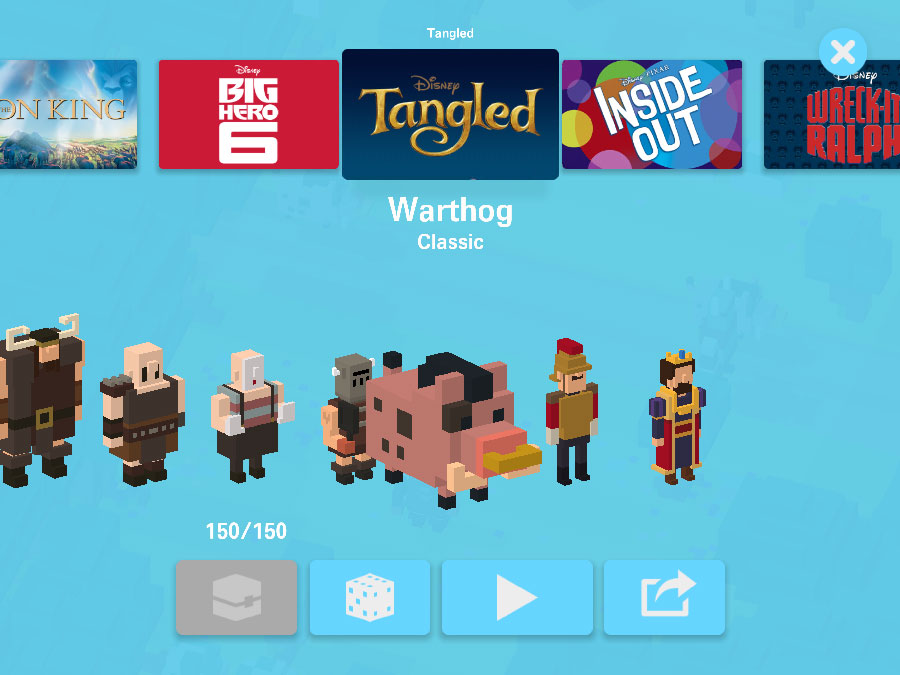 Collect 50 cup cakes as Attila. You can get them on a number of different runs, so you don't need to get them all in one go. 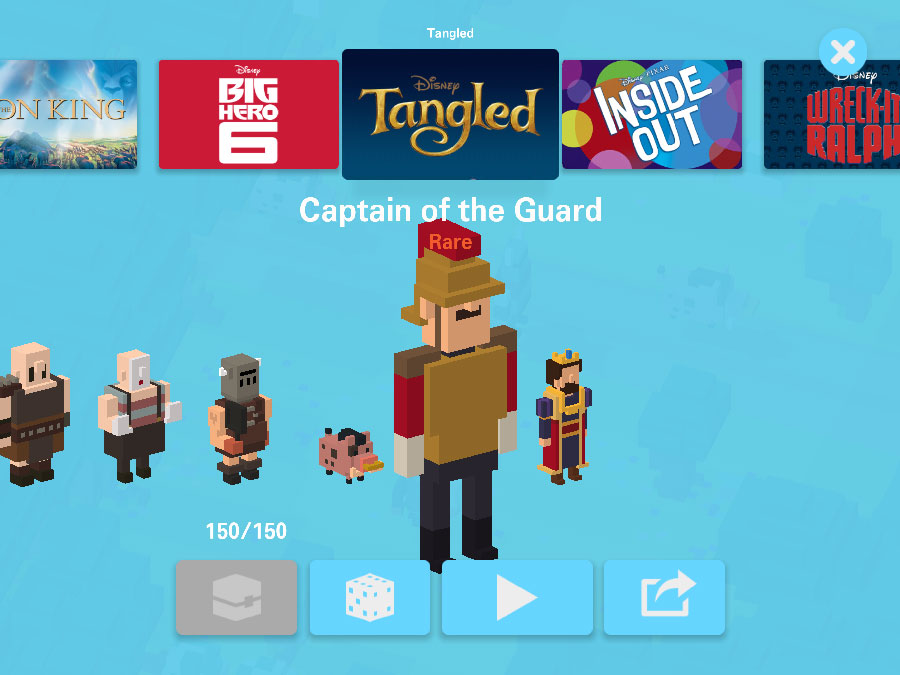 Captain of the Guard (Hidden)

Collect 50 red apples as Maximus. You can get them on a number of different runs, so you don't need to get them all in one go. 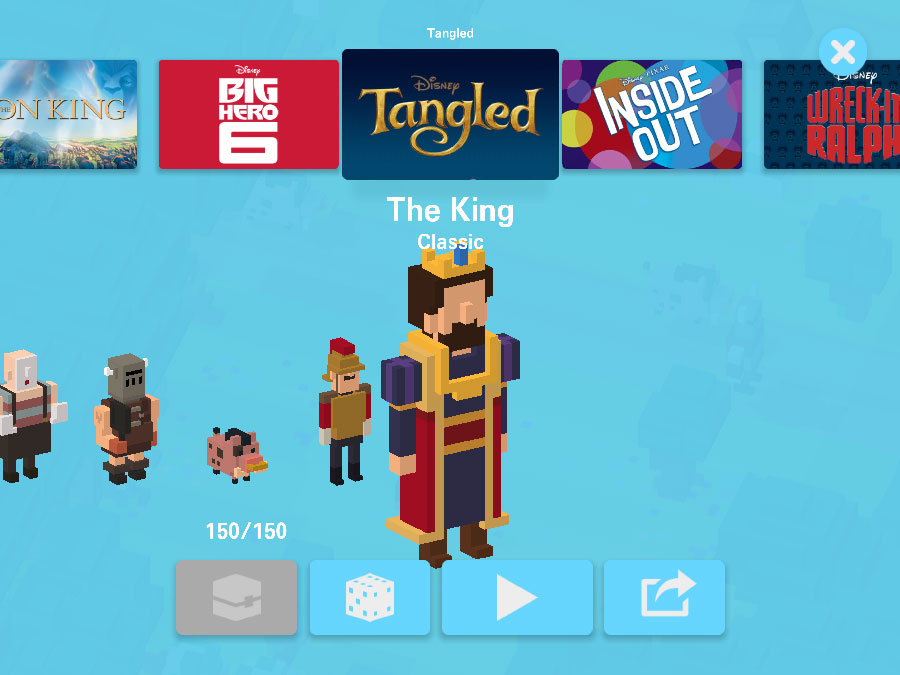 Complete the "Honorable Men" set to get this character. This likely includes Mayor Lionheart. But it could involve others, including those from other Disney franchises.