Disney Crossy Road recently got a new update which adds characters from Alice Through the Looking Glass and - more importantly! - a bunch of new secret characters. 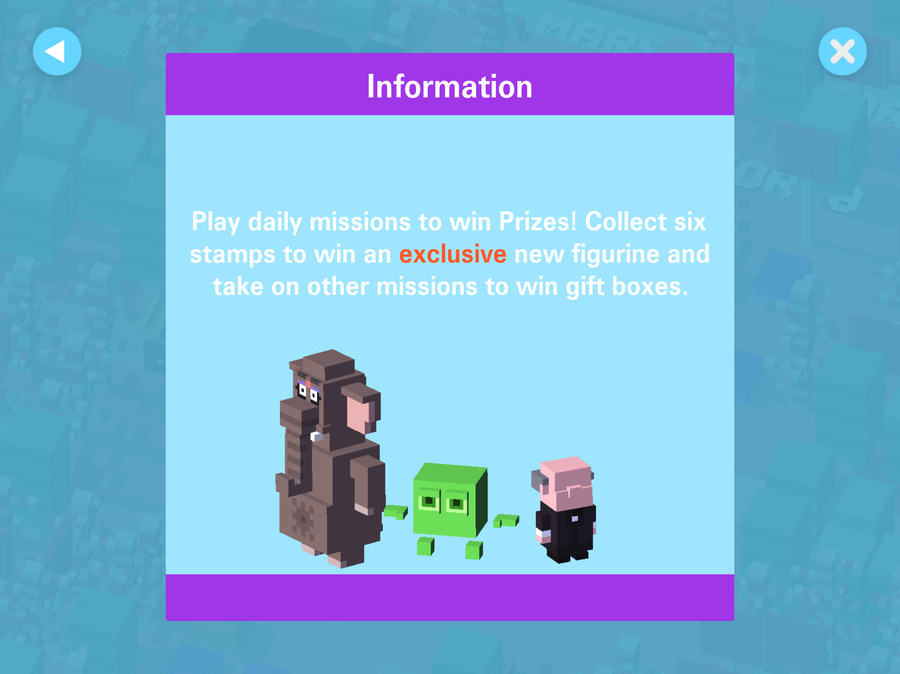 Some are only unlocked through completing the new daily missions. You'll have to come back each day and collect stamps to unlock the following heroes: 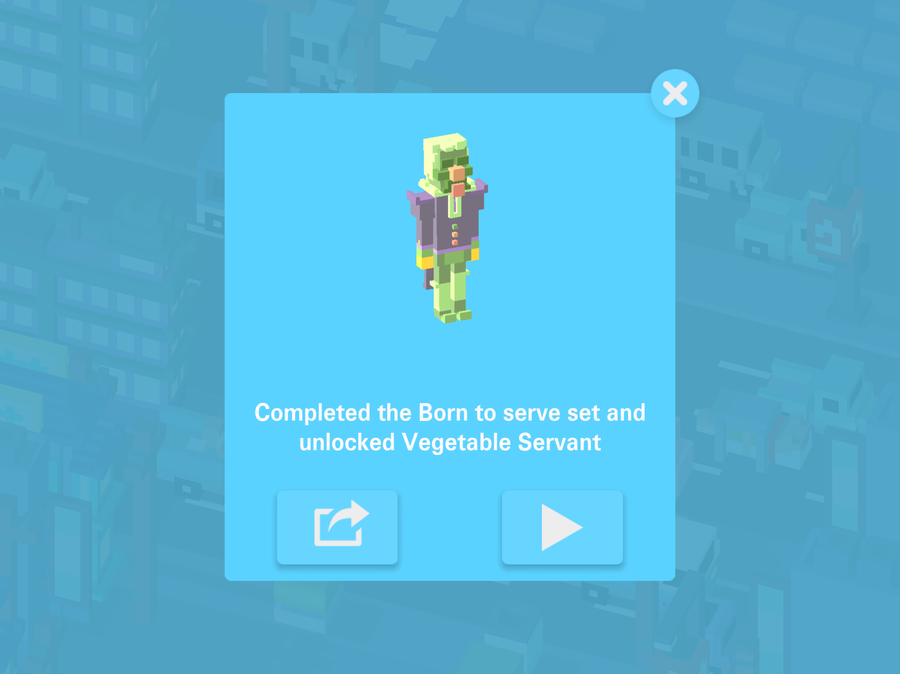 Unlock or buy all the characters in the "Born to Serve" set to get this guy. That includes Butler, Maid, Rafiki, Frog Deliveryman, and Imaginary Boyfriend 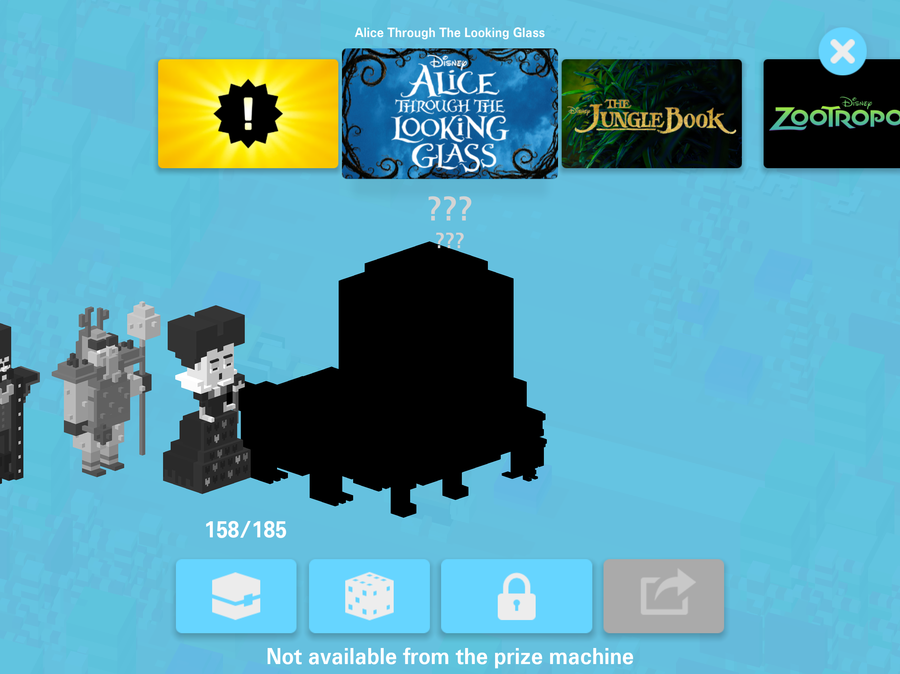 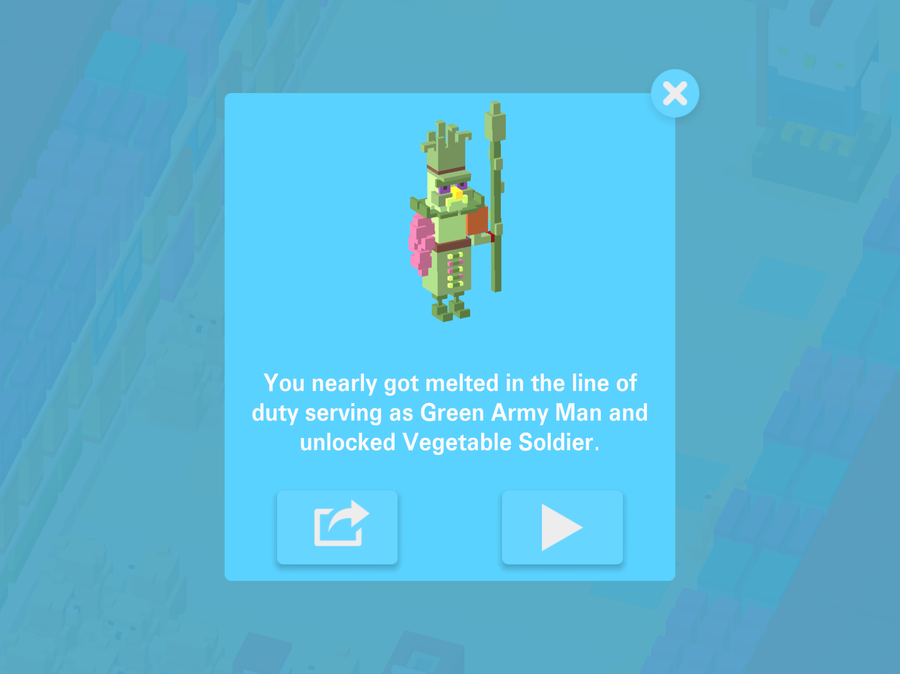 To get this character you must play as the Green Army Man from the Toy Story universe, and then play until you see a magnifying glass shining a beam of light down. Step into the light and allow yourself to be melted to unlock this veggie warrior.

Wilkins (Alice Through the Looking Glass) 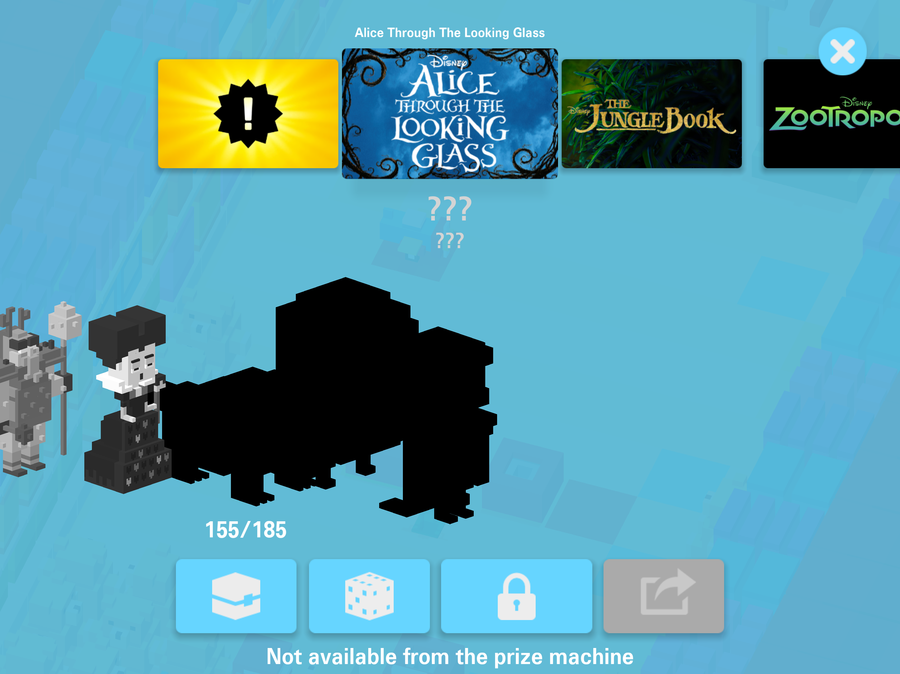 While playing as Time, also from Through the Looking Glass, collect 50 roman numerals. It can be done across multiple runs. When you hit the magic number you'll unlock Wilkins. 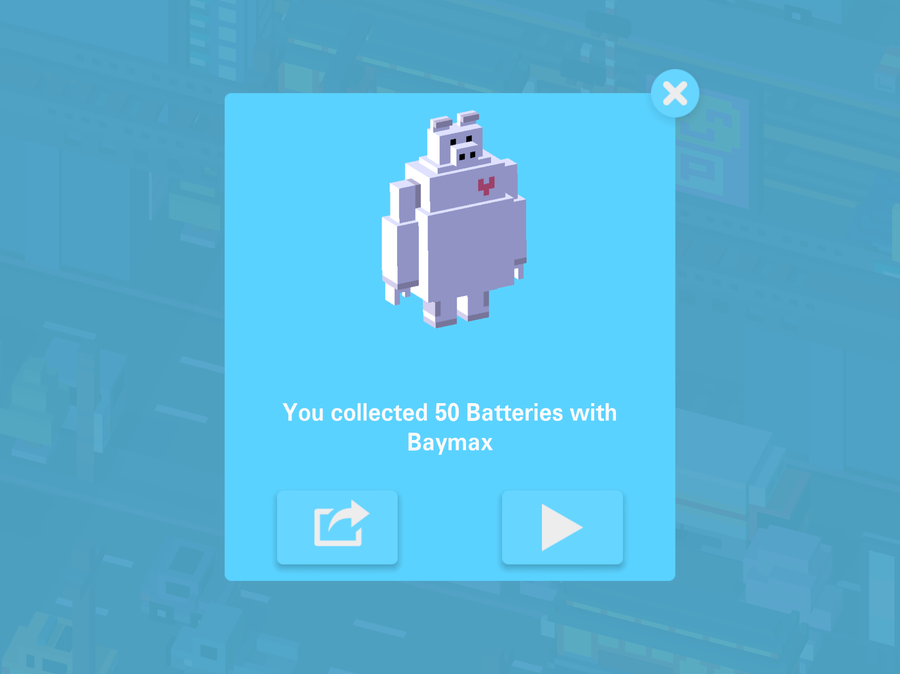 Play as Baymax in the Big Hero 6 set and collect 50 batteries - either in one long run or across multiple play sessions. 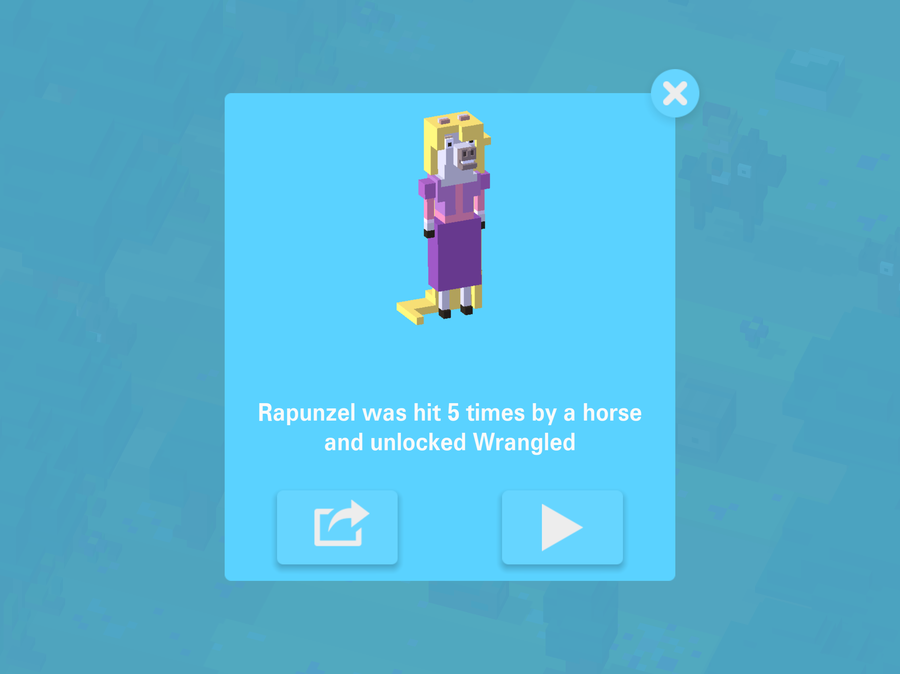 To get this horsey version of Rapunzel, first play as Rapunzel in the Tangled set and then let her get trampled by five different horses, across five runs. On the last one you'll get this character. 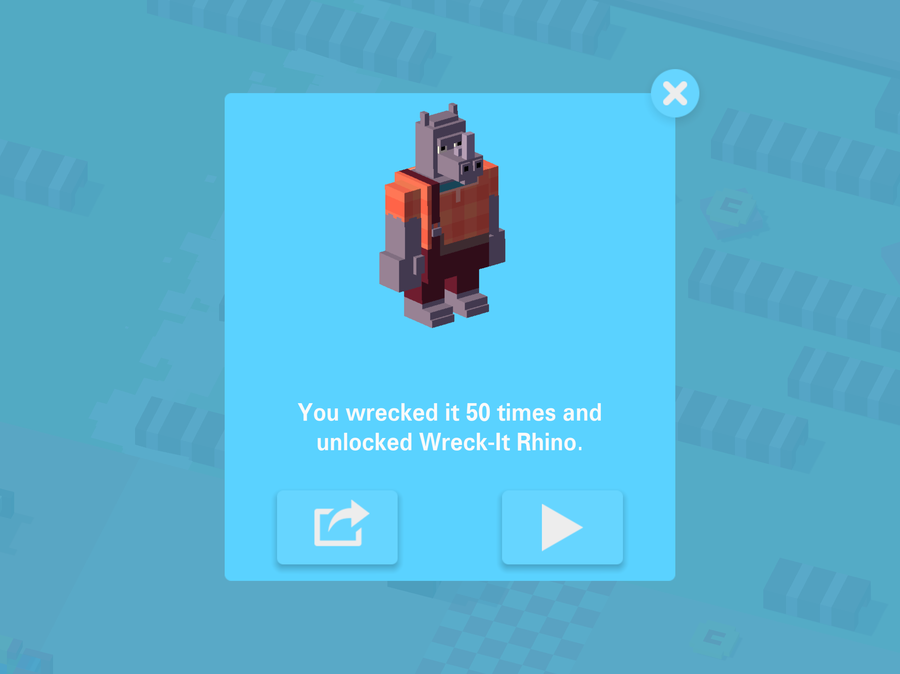 Another animal version of a Disney hero. To get this guy you need to play as Wreck-It Ralph and smash 50 objects. You do this by collecting a cherry, and then bashing into objects to make them shatter. Once you wreck 50 (over the course of multiple runs) you'll unlock this guy. 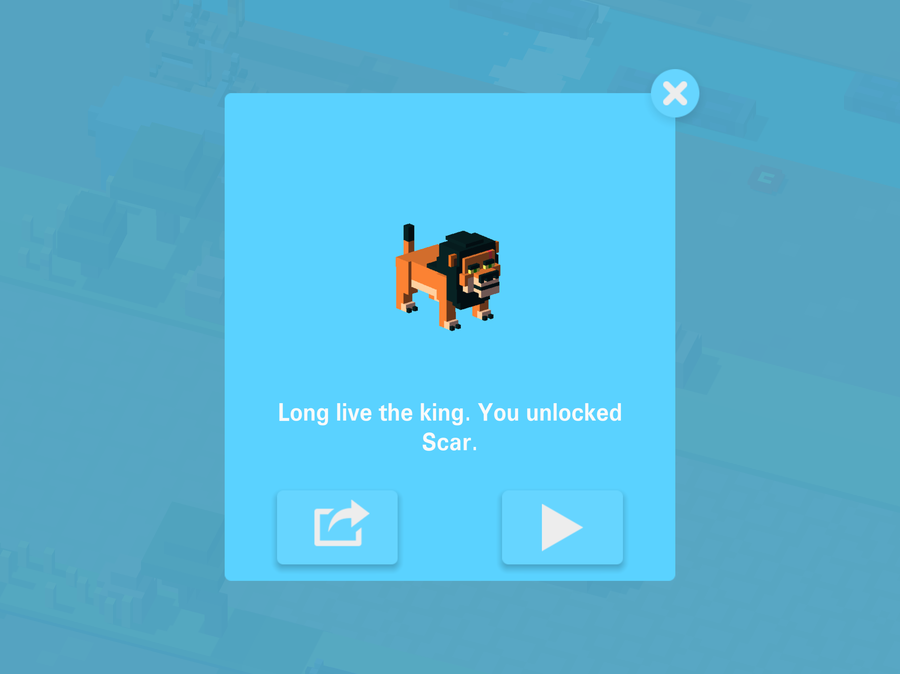 Play as Mufasa from the Lion King set and get trampled by a herd of wildebeest to unlock this mean ol' lion. 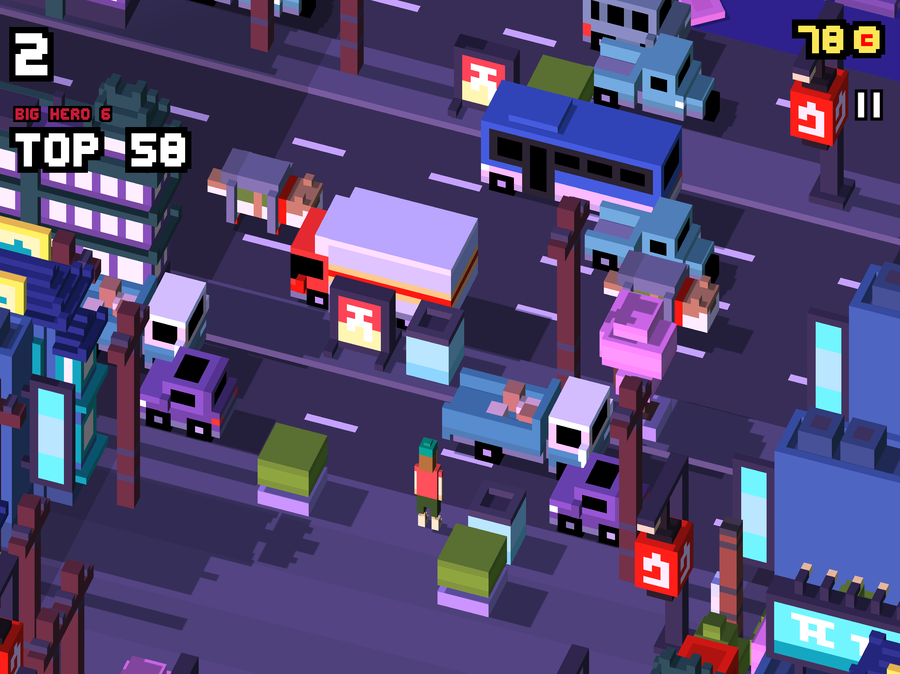 Play as Fred from the Big Hero 6 set and then jump at least 250 steps in one run to unlock Fred's pop. 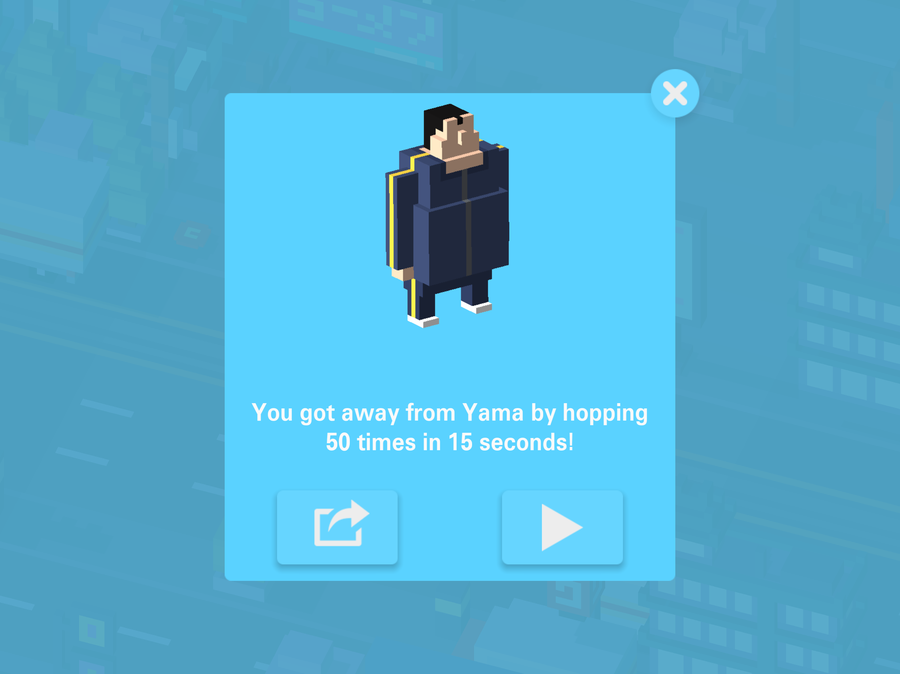 Play as Hiro Hamada of Big Hero 6 and jump 50 times in 15 seconds to unlock Yama. This one is quite tricky, but seems like it can be done across runs so just keep tapping as fast as possible until you get it. 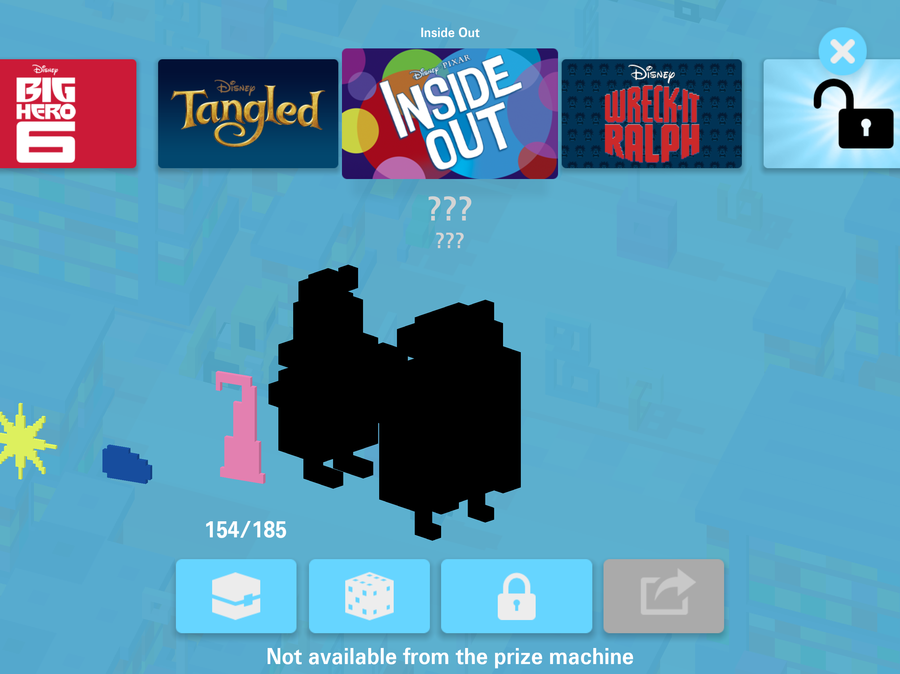 Play as Dave and hop through the Inside Out level until you come across Bing Bong. Bash into him and you'll unlock Dave when you next die. 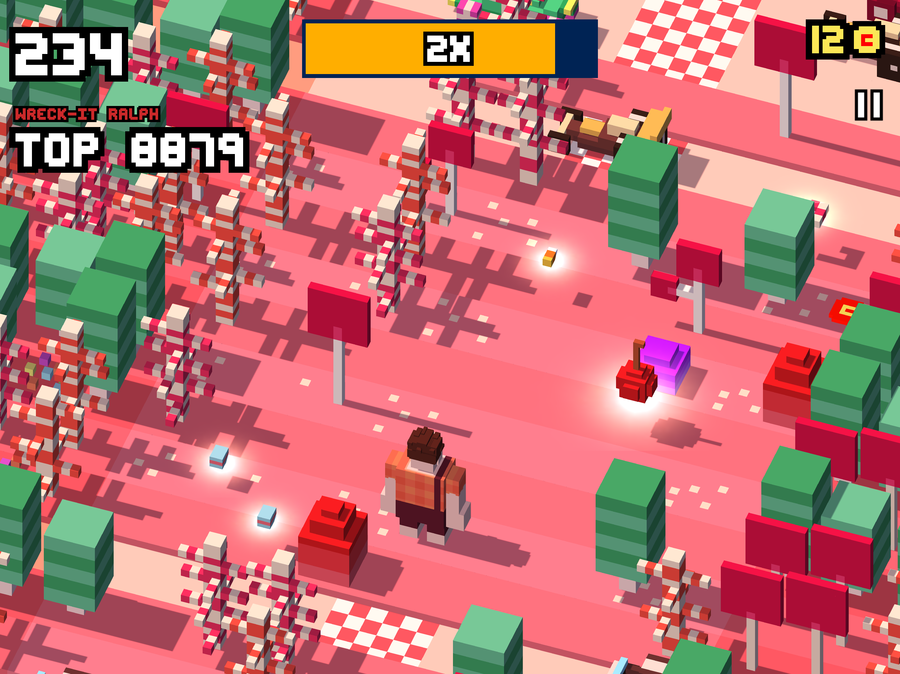 Collect 50 cherries as Ralph, over multiple sessions if needed, to unlock this character.