Giant Leap Games has announced that its mystery adventure Detective Dixie will be out for iOS on May 10th. It will be coming to Android soon after.

It has you playing as the titular detective as she investigates crimes around a magical city called Wishteria Town. The idea is to collect enough evidence so that you can convince the cops to apprehend the the criminal.

To do this, you'll need to investigate the crime scene, collect testimonies from witnesses, and collect clues from the environment.

As you do this, there will be mini puzzles to solve, particularly when interrogating suspects. 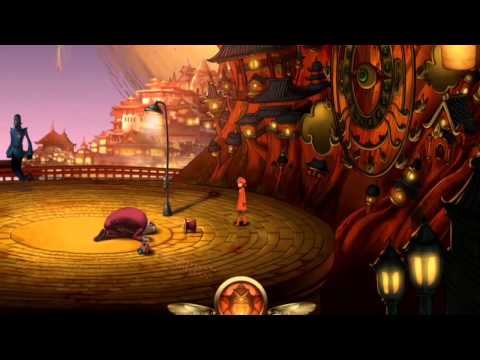 While Detective Dixie will play like a point-and-click adventure, it stands out due to the imaginative metropolis you get to explore.

It's all beautifully illustrated with 2D art and with plenty of strange, magical characters to meet and greet. You can see it unravel in the trailer above.

Hopefully, the game plays as wonderfully as its artwork looks. You can keep track of it on its Facebook page.