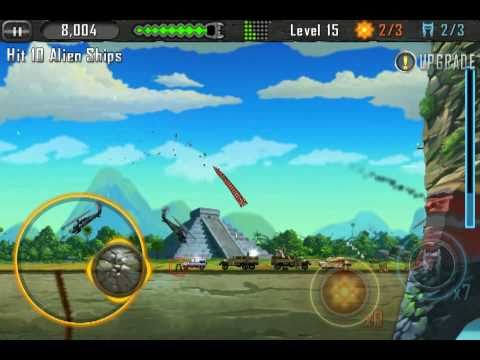 Death Worm is one of those games that feels like it’s been around for ages. Mainly because it has. But right now you can pick up this stone cold classic for the dirt cheap price of 79p / 99c.

The game sees you controlling a literal worm of death, and you have to smash and gobble as many things as you can before you’re eventually taken down by the army.

At review many moons ago we called it "a gleefully destructive game that peaks early and fizzles out too soon," adding that "Death Worm is nonetheless well worth checking out for its empowering gameplay."

And for less than the price of something that costs $1.00 or 80p, you can’t really complain. So go grab it now [buy].

After 5 million downloads, time for a big update