Having kickstarted its transition from a Facebook focused games promotion network to a mobile one in 2011, Applifier is pitching 2013 as the year things get big.

The company has just announced a $4 million strong series B funding round, specifically citing its move on the mobile market as the main motivator.

Indeed, the funding announcement coincides with the launch of the firm's Everyplay venture – a tool that enables players to record their in-game exploits, before sharing their achievements with friends and family.

According to founder and CEO Jussi Laakkonen, Everyplay – which can be deployed via a Unity plugin – adds another string to Applifier's mobile bow.

"The latest round of funding enables us to pioneer game replay sharing on mobile with Everyplay and expand our successful Impact video advertising network to smartphones and tablets," said Laakkonen.

"We are privileged to have our existing investors double down on Applifier's growth and to benefit from the wealth of games and mobile experience, that our new investors are bringing on board." 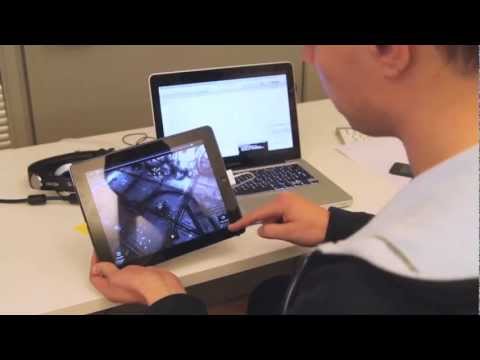 The round as a whole, however, was led by Lifeline Ventures, with existing investors MHS Capital and PROFounders also returning to inject more cash.

Much will now depend on whether Everyplay can make its mark with developers, with the concept of sharing gameplay videos yet to be fully exploited. As a result, whether the consumer want for such tools exists is currently up in the air.

For its part, Applifier claims the first two games with Everyplay built in have already gone live on iOS – Stair Dismount by Secret Exit and Fatcat Rush from Tomodomo Oy. 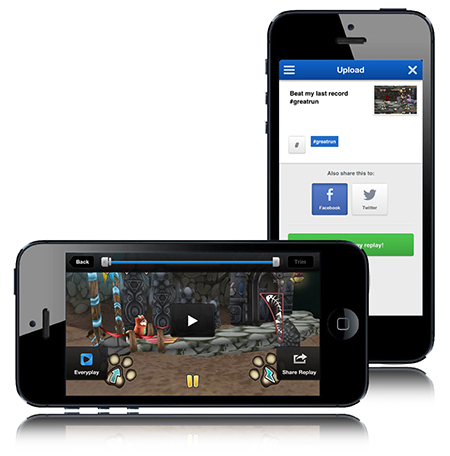 Everyplay in action in Fatcat Rush

"Sharing gameplay videos through Everyplay is an exciting form of self-expression and the replays are fun to watch, which is why the concept works," said founder partner at lead investor Lifetime Ventures, Petteri Koponen.

"If you ask me, Everyplay is the future of viral."