Team up, show down

The latest superhero game, DC Legends, has been released on iOS and Android today, and it's chocked-full of your favourite goodies and baddies. 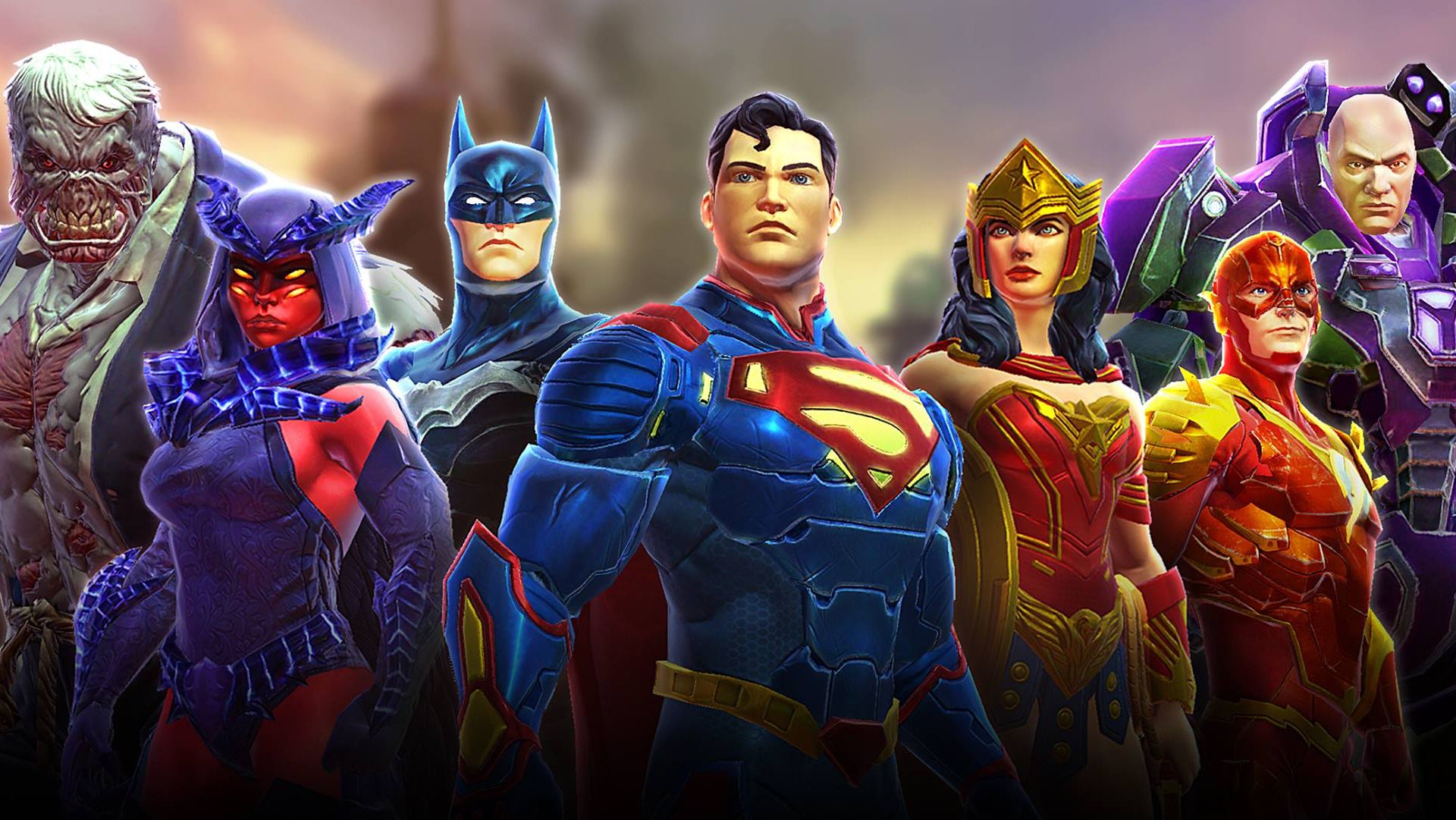 DC Legends is strategy RPG exclusive to mobile where you can choose to be the good guys, bad guys, or a little of both in an epic battle against the evil Nekron and his army of Manhunters. Follow exciting storylines based in the DC universe and create unlikely alliances by unlocking and collecting your favourite characters.

Alongside story mode, you can also compete with other players around the world to demonstrate your superior skills to climb the ranks in 14 different leagues. If you've ever wanted to embody your favourite DC heroes and villains, now's the time.

Grab the game free-to-play on the App Store and Google Play now. 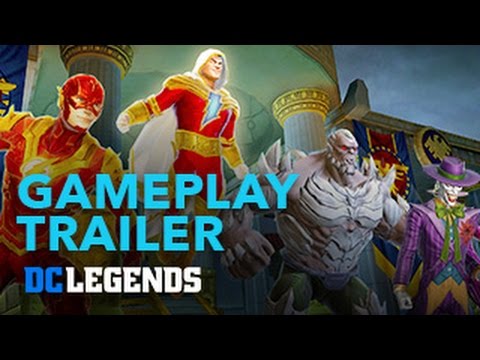 DC Legends review - Can it take down Star Wars: Galaxy of Heroes?

The complete character list for DC Legends on iOS and Android