Wait, come back – it's apparently much improved

We can understand some of the trepidation some of you may be feeling. When released in November last year in the US, Dave Mirra BMX Challenge didn't take longer than a 360-backflip-no hander to establish itself as one of the worst games for the PlayStation Portable.

And that's hardly what one of the finest BMX riders the world has ever seen would want to be associated with.

Now, we don't know whether Miracle Boy has had words with the development team, but we've since been assured that the European release has been completely reworked and is now a substantially improved game.

In the meantime, you can check out the latest video below, which intercuts real footage with game sequences. See if you can spot which are which: 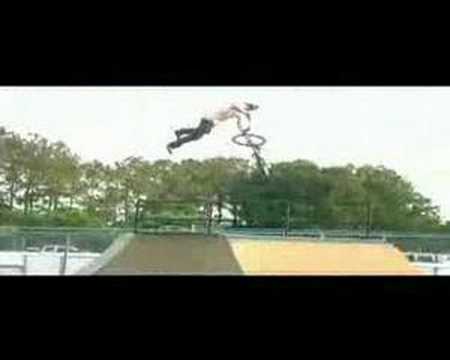