Darkside Detective is an upcoming game of bite-sized mysteries

Francis McQueen's on the case! 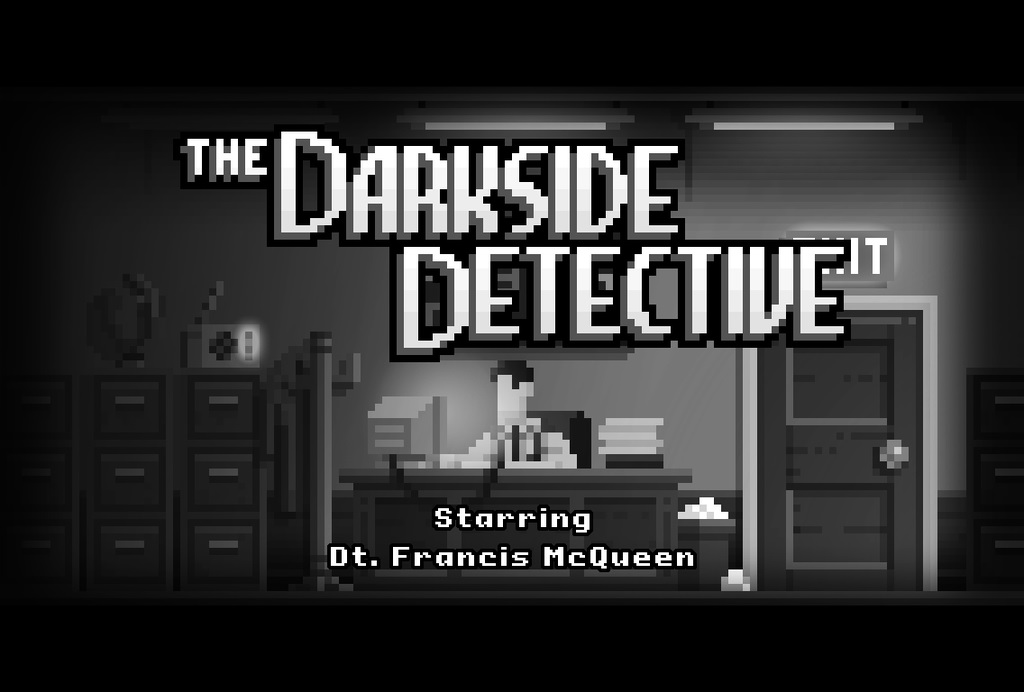 Born out of a game jam late last year, Darkside Detective is a point-and-click mystery game currently being developed for smartphones and tablets.

It follows the adventures of Detective Francis McQueen, an agent of the law who finds himself wrapped up in everything from occult mysteries to the supernatural.

There isn't a whole lot about Darkside Detective out there yet, aside from its original game jam prototype and a few new screenshots.

Its demo ends very abruptly, but it definitely has potential as far as "micro adventures" go. I'd love to see more in-depth puzzles set in similarly limited spaces.

A post on its Facebook page describes its plans for the final game being "a series of humorous bite-size investigations."

Check out the Facebook page for Darkside Detective for more screens.

Paranormal adventure Darkside Detective will be coming to Nintendo Switch

Darkside Detective is polished up in its new demo, with music by Ben Prunty