Just in time for the shut-down

With Apple's annual quiet period only a couple of days away, it wasn't the best time for a fake Cuphead app to arrive on iOS and throw the media into a frenzy. As announced yesterday, however, Apple's just cutting out the middle man and refunding those who were scammed by this event without question. 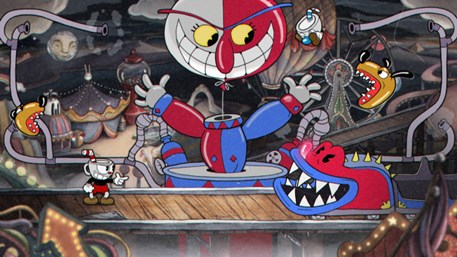 On Monday earlier this week, Cuphead allegedly landed on iOS and, oo, it was a perfect scheme. Usually we catch these things before they take off, but the person who uploaded the fake app even went so far as to create a website and posted under the name of the actual developer.

Everything looked legit until you dug right under the surface, and this led everyone to ask how something like this had snuck through Apple's review process.

In light of the situation, however, Apple pulled the app within the hour and as of now are refunding those who bought it automatically. It's hard to say whether this is a permanent rule to be addeed or a quick 'please the people' fix before the App Store shuts, but it'll be interesting to see.