You see, Boss Alien's stripped-back take on the racing genre was reported to have generated over $12m a month for its maker between June and August 2012. 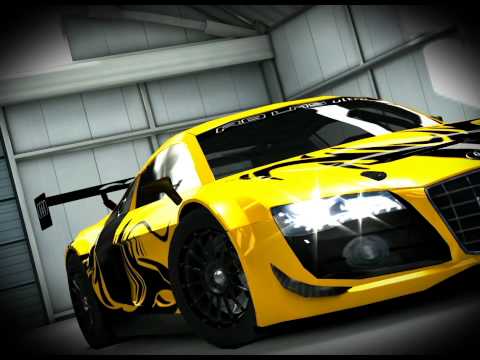 Besides the game's simple racing mechanics - tap at the optimum time to change gear smoothly and out-shift your opponent - CSR Racing is well known for its slick presentation.

You can race and collect officially licensed cars, including motors from BMW, McLaren, Audi, and Bentley, all of which are rendered in incredibly realistic 3D fashion.

Customisation is also one of the pistons that drives CSR Racing's engine. You can earn (and purchase, if you desire) upgrades to your favourite vehicles, giving petrolheads plenty to tinker with when they aren't behind the wheel.

If you want to see what all the fuss is about, you can grab CSR Racing from Google Play free of charge right now [download].