Switch
| Crypt of the NecroDancer

While we had plenty of new dates and games to be excited about in Nintendo's latest Direct, it seems that some were featured afterwards but not properly announced.

Indeed, both Lovers in a Dangerous Spacetime and Crypt of the Necrodancer are coming "soon" to the Nintendo Switch's Eshop.

Lovers in a Dangerous Spacetime is a celebrated indie title that sees you cooperate locally or online with another person in order to man a ship through some dangerous environments. It's really hard but should also be right at home with the Switch's joycons. 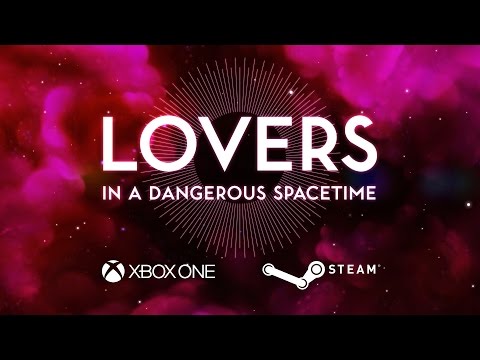 Crypt of the Necrodancer is a unique rhythm dungeon crawler that sees you matching your steps with the beat of the music while avoiding attacks and striking back. It's been out on mobile and some other platforms and will also feature local coop and more. 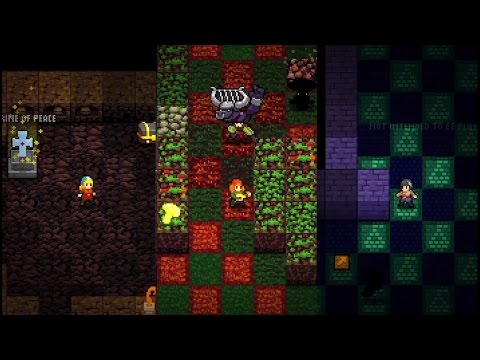 The Switch really is an exciting machine for indie games!

Source
Next Up :
Myst Mobile, a new and improved 3D remake of the legendary 1993 puzzler, is due out sometime in the future on iOS