Marvelous will be bringing the conclusion to the survival horror trilogy Corpse Party: Blood Drive to PS Vita in Europe and Australia this Halloween.

It will be available as a digital and physical release and is available to pre-order in the Marvelous Europe shop right now.

While the regular physical version is priced at £29.99 there is also a limited "Everafter Edition" available at £44.99. It adds an exclusive art book and double audio CD to your copy of the game.

It's the third in the Corpse Party series in which students are trapped inside a high school with a murderous spirit. You have to help them survive by solving puzzles, dodging attacks, and uncovering the larger plot. 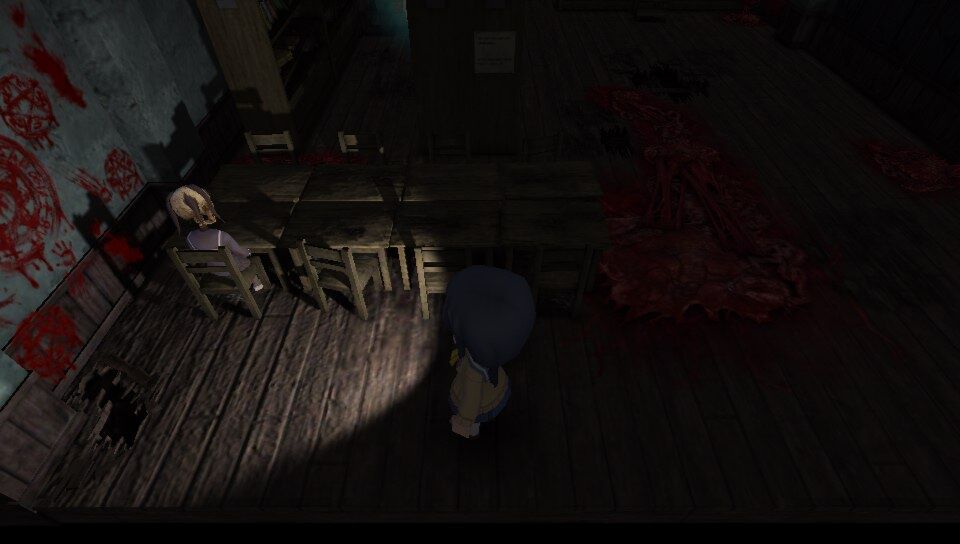 Blood Drive is the first 3D entry in the series and so it adds the ability to explore with a torch in hand for extra spookiness.

Of course, being the last in the series, it also concludes the plot with 11 story chapters and eight "Extra Chapters" to beat.

Corpse Party: Blood Drive will also be available in North America this autumn.