Demo will be available as well

The Silver Award-winning JRPG Conception II is out now in North America, but European fans will be happy to know their wait for the game is almost over.

Although Atlus hasn't specified a set release date, the publisher noted that both Conception II and its demo "should" launch in May for the Vita and 3DS in EU territories.

As if that wasn't enough, Atlus also detailed some free DLC that's on its way to Conception II players - starting with a Disciple Weapon Pack which is free for the first month only. 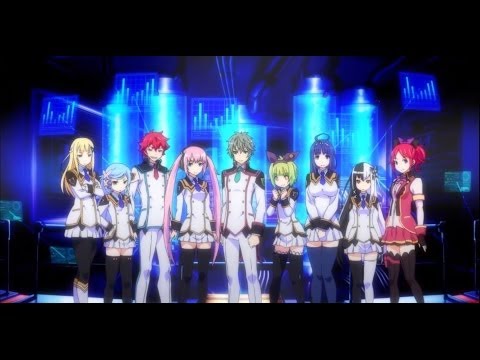 More excitingly, Conception II will also receive a pair of free Danganronpa tie-in quests in May that culminate in battles against the depraved two-tone teddy bear, Monokuma.

In our review of Conception II, we noted that it delivers "an excellent, deep JRPG experience that feels perfectly suited to handheld gameplay" thanks to its turn-based battles and deep social bonds system, but cautioned that its heaping helpings of fan service might be a turn off for some players.

Skip the ultrasound, Conception II demo is hitting the PSN and eShop on March 25