Munching onto App Store in November

Following iOS games such as Warm Gun, The Dark Meadow, and, of course, Infinity Blade, it seems that there's plenty of mobile developers willing to put the time into getting the most out of Unreal Engine 3.

Korean publisher Nexon operates at a different scale - it's one of the largest online gaming companies in the world.

Which, I guess, means we should be looking forward to Combat Arms: Zombies.

Unveiled at G-Star 2011, the biggest game expo in South Korea, Combat Arms: Zombies takes a similar approach to Activision's Call of Duty: Zombies in that it builds on a massively popular PC / console game, providing a mobile version of the experience.

Nexon says it's combined the gameplay of the original game with diverse attack patterns and a variety of weapons. It will also provide regular updates with the intent of a game that approaches the scale of the original online FPS.

Due for release sometime in November, Combat Arms: Zombies will be released for iPhone and iPad.

You can get an idea of the action in the following video. 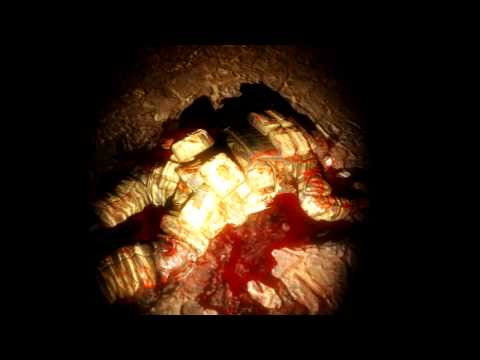 Subscribe to Pocket Gamer on
Next Up :
Super School Man lets you manage your own campus, coming to iOS and Android later this year

You may have a M4 assault rifle, but they are behind you

Super School Man lets you manage your own campus, coming to iOS and Android later this year