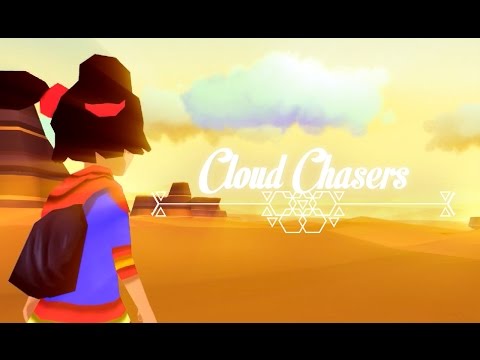 In Blindflug's last game, First Strike, the studio tackled the heady topic of nuclear war. Next up, Cloud Chasers is a creative look at an even more pressing subject: immigration.

The game takes place in a dead, dust-ball of a world, where elite members of society - who live on opulent floating cities - gather water by sending drones out to harvest clouds.

That has made life impossible for corn farmer Francisco. So he and his daughter Amelia decide to make the perilous journey across the desert to get to those floating cities. 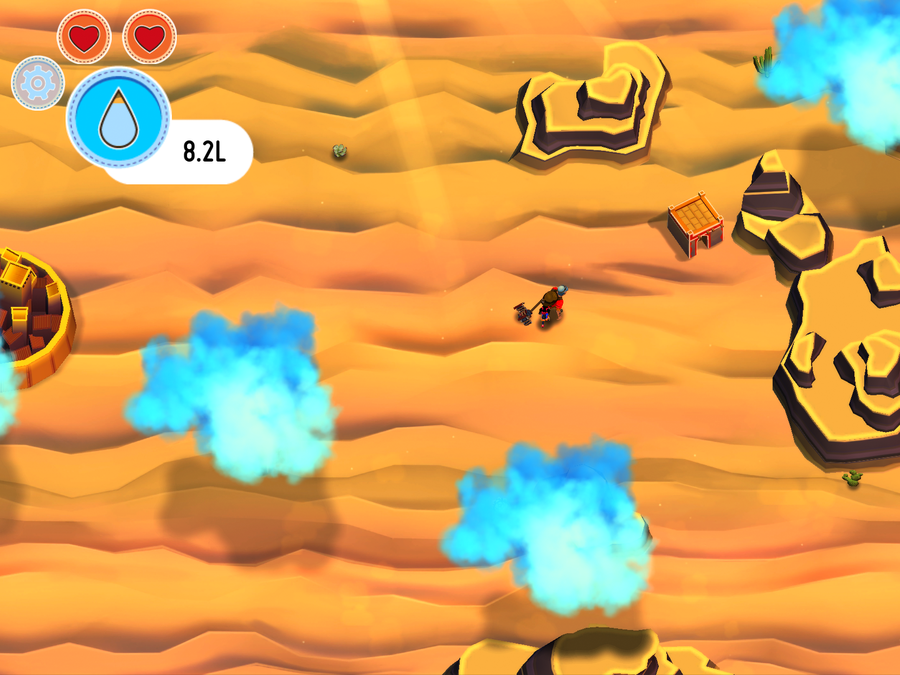 This involves trekking across great big deserts - all randomly generated, this being a roguelike and all - and stopping every now and again to squeeze the game's most important commodity, water, out of clouds.

That means sending Amelia up in a rickety glider, with a bag hanging off the back. As she snakes through the clouds you'll gather a few drops of water which should keep your duo going.

Watch out for drones, though, that try to knock Amelia out of the sky. And be careful with your landing - in my first attempt, I crashed straight into a canyon. 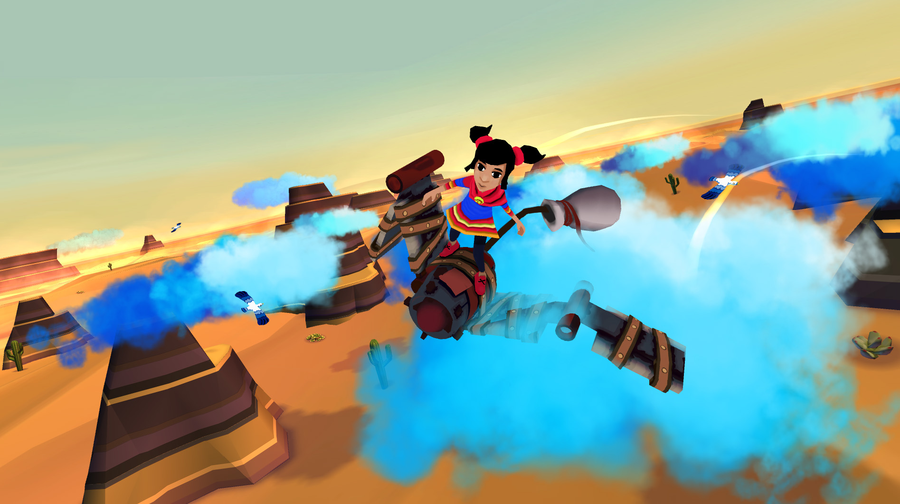 You'll also stumble across interesting little quests and events as you play. I stuck Francisco's hand in a spider's web, which healed him up. The father and daughter came across a corpse, but I decided not to spend the time (and water) to bury it.

Those random quests and tricky decisions call to mind games like FTL and 80 Days.

Plus, you'll find items which you can trade or sell at the next city, or use to heal up your characters or get extra water or perhaps fix a broken leg. 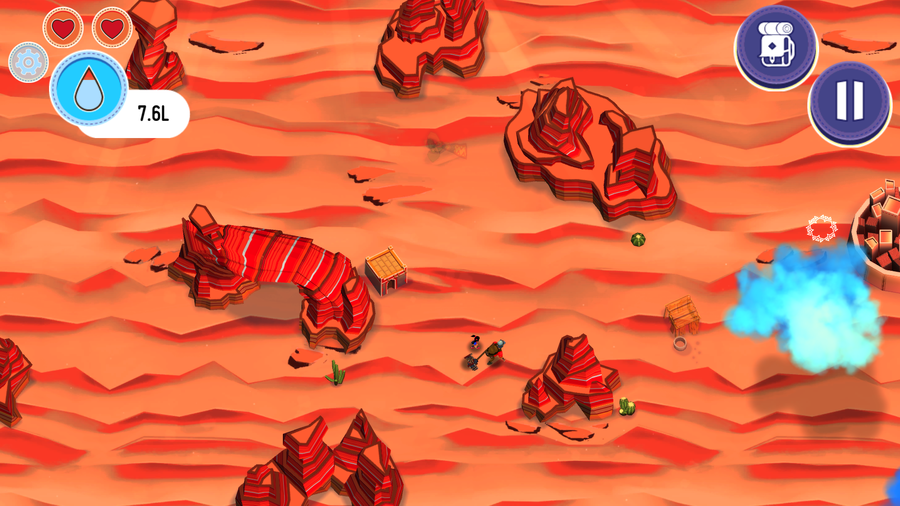 Cloud Chasers is definitely interesting and engrossing, and the immigration allusion will make it an important work. But from our brief demo, the game was a bit slow and plodding when in the desert, and a tad repetitive when in the sky.

Still, we're certainly looking forward to it. The game's out in September or October, and will be a premium game for iOS and Android.