Supercell is bringing Clash of Clans fans a huge update this month with the Clan Capital feature, letting players team up to build mountain fortresses and fight epic battles versus enemy Capitals in the sky. The massive update to the popular strategy game is adding this mega feature ahead of its 10th anniversary.

In the latest update to Clash of Clans, players can engage in a whole lotta socialisation with the Clan Capital feature. Players can form Clans and build their Capital in the clouds, and then bring on the pain against rival Clan Capitals during weekends for epic rewards. These collaborative raids make up the very first recurring weekly event in the game.

Players can navigate the Clan Capital with a new Air Ship, and upgrade their base's defenses and structures by forging Capital Gold. They can also unlock new Districts and expand their Capital Hall. With this new feature, players can expect different kinds of future content set high up in the clouds. 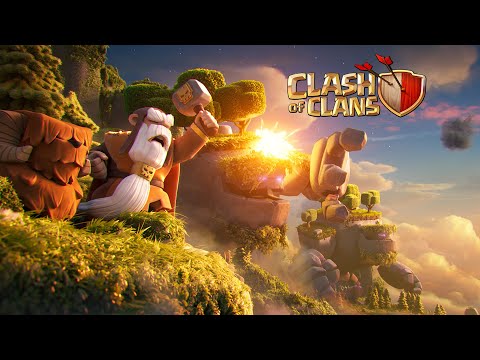 If you're eager to join in on all the fun during this massive update, you can download Clash of Clans on the iOS App Store and on the Google Play Store for Android devices. It's a free-to-play game with in-app purchases. You can also join the community of followers over on the official Twitter page to stay updated on all the latest developments, or have a look at the embedded trailer above to get a feel of the game's latest content update. You can visit the official website for more info as well.