Tear it all down

Over a year has passed since Zen Studios said that the physics-based castle destruction game, CastleStorm, would be coming to mobile.

That still hasn't happened, and the smartphone and tablet edition is still "a few months off", the developer told Pocket Gamer.

But today, Zen Studios did unveil CastleStorm for the PS3 and Vita. And that's good enough for us.

Before you start smashing down castles, you'll first want to construct your own in the level editor. But don't get too attached to your design. 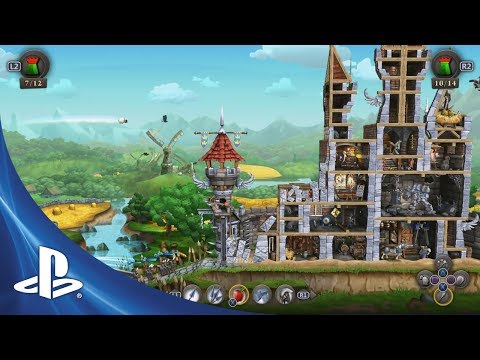 Those with a Vita can celebrate, as they'll be able to jump into CastleStorm on November 5th in the US, and November 6th in Europe.

Next Up :
Mech Arena welcomes Neymar Jr. as its new brand ambassador