Do the dodo dodge

It's here a day early.

Yep, Cartoon Survivor was meant to be out for Android tomorrow (that's what we were told last week) but it's available right now.

Oh, and it has all the updated features that rolled out to the iOS version today, too.

That includes the option to have slide, button, and tap controls. Plus, the additional content and levels are cheaper to buy and unlock than they were before.

This addresses the issues we found in our review as well as those that our App Army brought up. So hopefully the game is much improved.

If you don't know, Cartoon Survivor has you guiding a dodo across cartoon environments. The aim is to get to the end of each track before the dynamite on its back blows up. 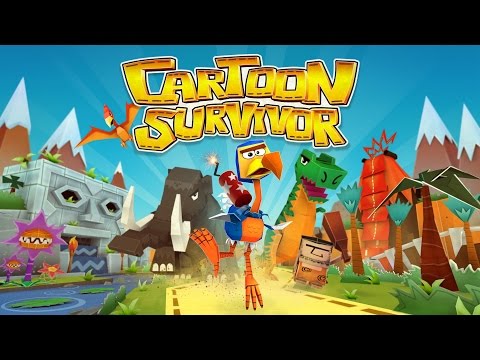 Problem is there's hot lava, dinosaurs, and angry cavemen to avoid along the way. You need to steer, jump, and glide to make it.

Fancy a go? Cartoon Survivor is free to download on Google Play.