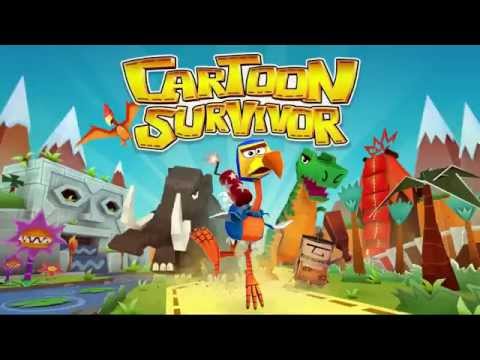 Subscribe to Pocket Gamer on
Cartoon Survivor has been updated with six new levels that see the explosive dodo running through the Ice Age this time.

Yep, the dinosaurs have been brushed aside momentarily in favour of walruses, snow, and penguins.

As before, you'll have to help the dodo run, jump, and glide through these new chilly levels. However, Doo Doo can also ski on some of the slippery surfaces, adding a new challenge.

"The update also includes additional improvements as well as making the Cretaceous theme cheaper and easier to unlock," developer Spunge Games tells us.

Cartoon Survivor is free to download on the App Store and Google Play.