After Shuffle Cats launched last week we were expecting a little wait before King's next game came into play. However I can't say I was expecting to announce that King has partnered with CBS and Lionsgate to bring a series to TV based on the match-three sensation, Candy Crush. 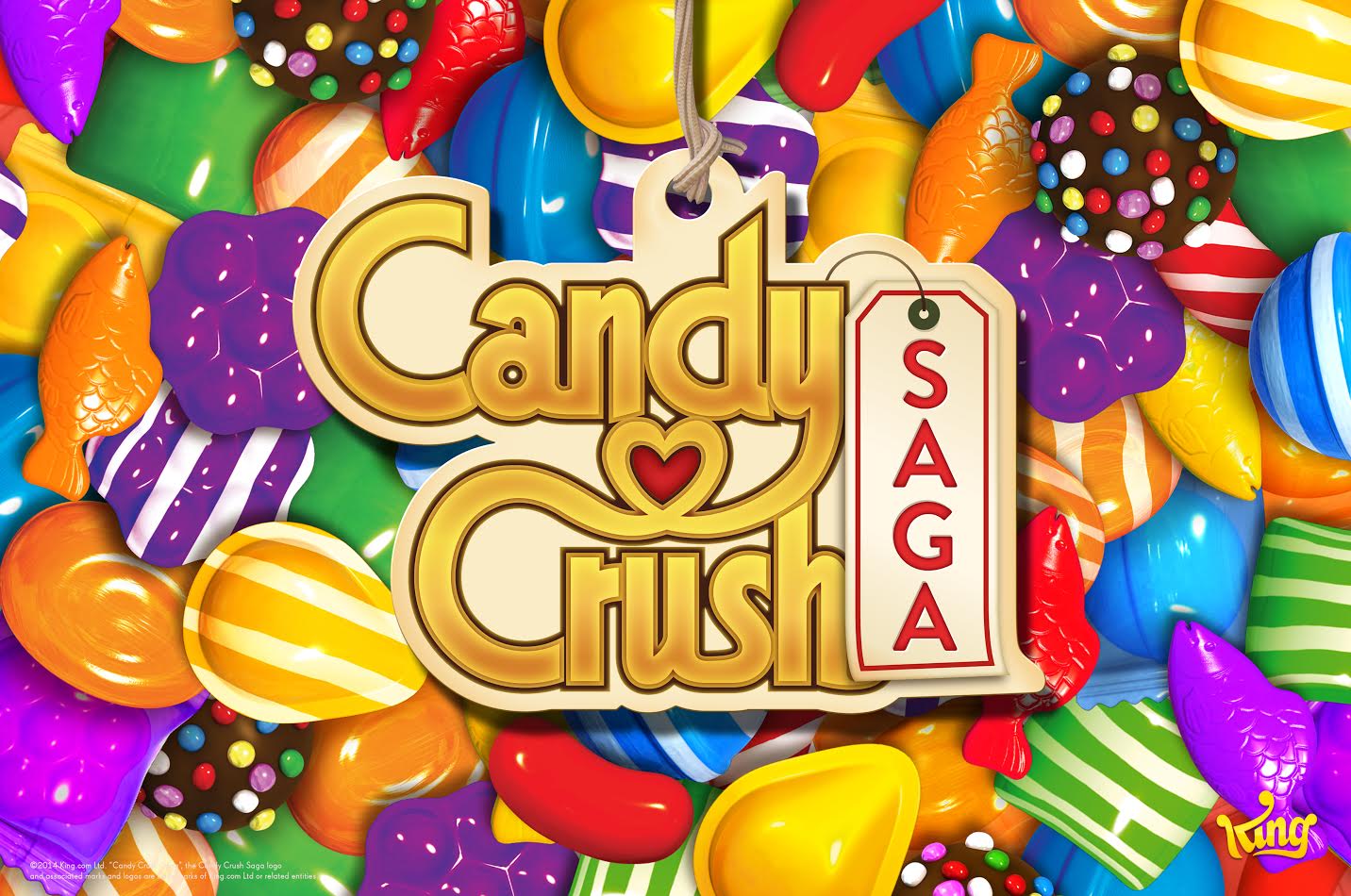 Produced by Matt Kunitz (Fear Factor, Total Wipeout USA), Candy Crush will be a live, hour-long game show which takes inspiration from the popular app. In the series players will take part in teams of two and use their wits and physical agility to complete on huge, interactive game boards feature 'next gen' technology to defeat Candy Crush and be crowned champions of the game.

"We are huge fans of Candy Crush and, like so many others, we know the 'rush' of advancing to the next level of the game," said Glenn Geller, President, CBS Entertainment. "We're excited to work with Lionsgate and King to adapt one of the world's most popular and entertaining game franchises for television and make it available to its massive, passionate fan base who can watch and play along at home." 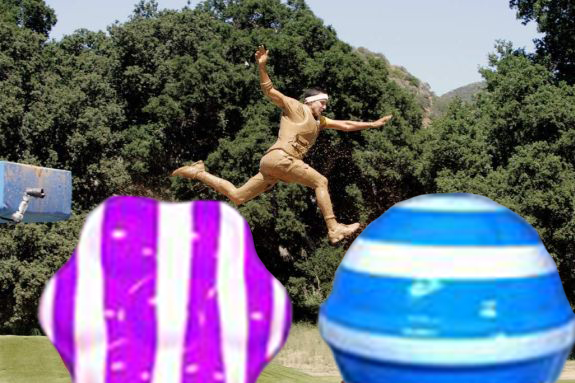 I'll hold my ground in being somewhat hesitant in raving about it just yet. Unless they bring some Crystal Maze-esque or Fort Boyard-esque elements into the game, it's at risk of being the world's biggest and longest Candy Crush 'Let's Play'.

However with a producer known as the 'King of Reality TV' on the case, I'm hoping this won't be a flop because it actually has the potential to be quite entertaining.