We're not sure what the reason behind this is, but Amazon.com's posted some rather tempting savings on a pair of excellent 3DS RPGs.

As of Friday, March 28 both the Silver Award-winning Bravely Default and the Platinum Award-winning Fire Emblem: Awakening are on sale for about 20 per cent off.

Unfortunately, this deal's only valid in North America - but those who live in the land of freedom and eagles can pick up Bravely Default for $31.66 and/or Fire Emblem: Awaking for $31.99. 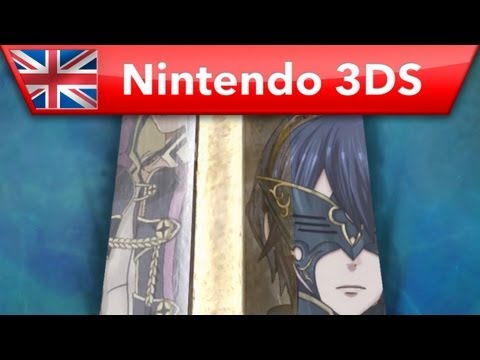 Fire Emblem: Awakening picked up a rare and prestigious Pocket Gamer Platinum Award last winter when we called it "strategy role-playing at its finest" in our review.

In Awakening, you play as an amnesiac protagonist who takes up with the Ylissian Prince, Chrom, and his band of soldiers. Battles play out like "a visually sumptuous game of chess" and you're rewarded - or punished - for the amount of strategy you put into your battle tactics.

Battles aside, one of the most interesting aspects of Awakening is the relationship system which allows characters of opposite genders to fall in love as they support one another on the battlefield.

It might sound like a strange fit for an SRPG, but it adds a great deal of depth to each character. 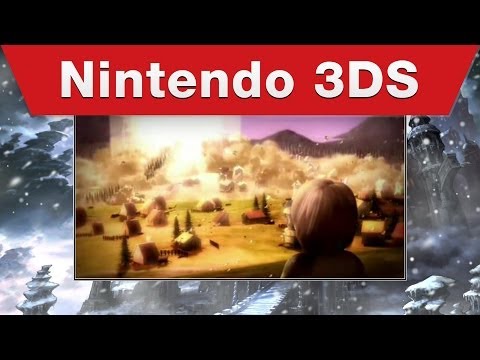 Bravely Default, on the other hand, is a traditional turn-based JRPG with a few noticeable twists.

You play as a band of four young heroes out to awakening the crystals of Luxendarc while fighting against the evil forces of the Duchy of Eternia. You can swap jobs out on the fly and add support skills to your main class - a la Final Fantasy III or V - which gives JRPG fans a lot to dig into.

For those less invested in the genre, Bravely Default's a rather welcoming game as it lets you toggle difficulty levels, battle speed, and random encounter rates on the fly.

In our review of Bravely Default, we praised it for "break[ing] from the traditional JRPG mould time and time again, providing dozens of hours of clever adventuring."

Add some great writing and excellent voice acting to the mix, and it's easy to see why we were so taken with this one.

We don't know how long the sale on Amazon will last, however, so you might want to act quickly and order these two great games before they jump back up to their customary $39.99 asking price.