Blek came out in 2013 and impressed us with its clean aesthetic and clever gameplay. Now the game is on sale for free for the first time since its release three years ago, on iPad and iPhone.

Blek revolves around drawing a line that mimics and repeats its squiggle pattern, letting the line elegantly slither around hazardous dots and touch the special colorful dots.
It's an uniquely tactile mechanic that still stands out among iOS puzzlers years later. 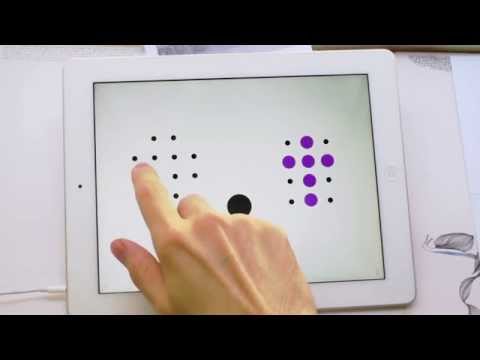 Blek gets temporary price drop to 69p / 99c on iOS only

Blek, the line-drawing doodle puzzler, has finally squiggled its way over to Android