Fantastic touchscreen puzzler Blek has got 20 new levels in its latest update. Plus, its creator Kunabi Brother has released lots of sales numbers.

First off, it turns out that some of you are really good at Blek. Like, you've even managed to clear all 60 of its original levels without making a single mistake. Ridiculous.

Anyway, this is why it took a while to design these 20 new levels. "How do you challenge a virtuoso?" Kunabi Brother asked.

You can find out the solution the studio came up with by downloading those new levels for free (if you've already purchased Blek) right now.

Now, on to those numbers - and there are lot of them, so let's do this by bullet points.

Lastly, there are two pie charts below to have a look at.

The first one shows what percentage of downloads came from what app stores (Apple's, Google Play, Amazon's). 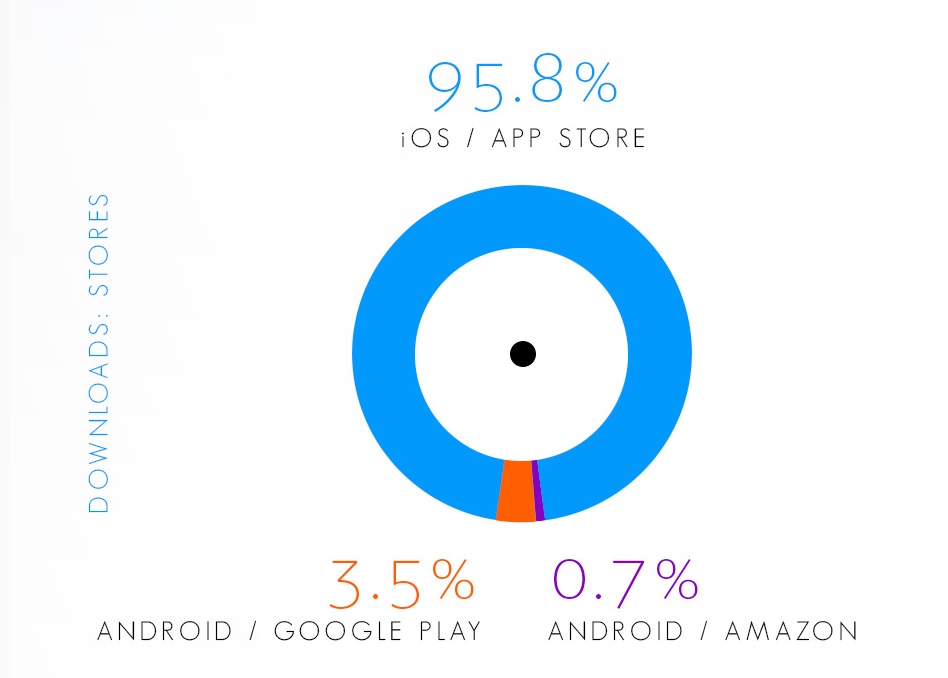 While this second one shows the percentage of downloads that each country contributed to. 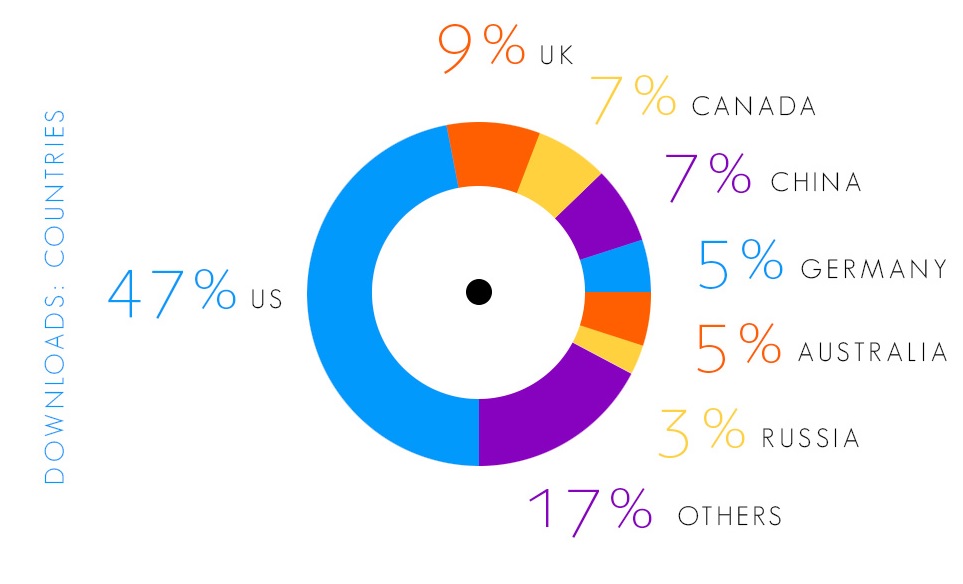 And that's that. You can see all these numbers on Blek's website.

Blek gets temporary price drop to 69p / 99c on iOS only

Blek, the line-drawing doodle puzzler, has finally squiggled its way over to Android