Basque in their greatness

Late last week, we headed to the Basque Country in Northern Spain to check out Bilbao's hoPlay gaming festival and hold our latest Big Indie Pitch.

As ever, this is a chance for developers to show their games to a cadre of games journalists. The catch is that they've only got three minutes to sell us on their game before they're whisked off to the next table.

The quality of these games was off the charts - it seemed like every game was polished, inventive, and destined for success. But there could only be three winners… 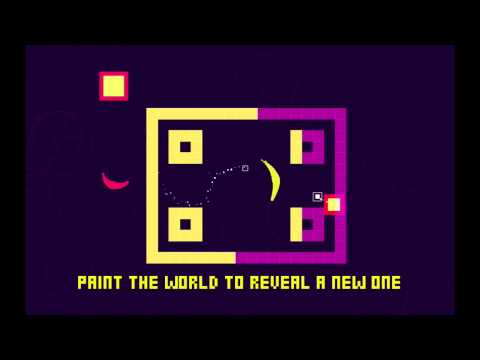 First place went to Zeke Virant's upcoming Vita puzzler Soft Body, which is all about guiding a wispy ghost around the screen to paint coloured blocks. The environment often shifts around as you play, revealing more play spaces as you go.

It's easy to grip to grips with, but the game soon introduces hazards - like bullet hell-style tidal waves of ordinance - and a second avatar that you'll have to control simultaneously with the second analogue stick.

It's not just ingenious and fresh, it also feels amazing to play. The world feels responsive to your presence and your ghostly spirits move with effortless flexibility. 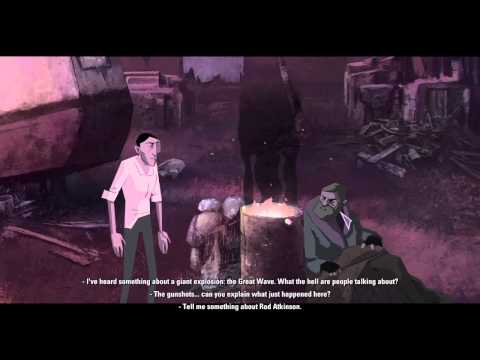 Fictiorama Studios's Luis Oliván told us that Dead Synchronicity is inspired by classic point and click adventures by LucasArts - but those games were never this dark.

This one features a pandemic where diseased characters briefly sport supernatural powers of foresight before they quickly dissolve into a puddle of teeth and bones and goo.

As amnesiac hero Michael, you'll stumble through this grim sci-fi world and try to figure out how the world got to be so darn depressing. It's a classic adventure-style game, but with a nifty dynamic camera that can zoom in for cinematic effect.

Tomorrow Comes Today - the first part in this saga - will stagger onto iPad next year with help from the adventure game experts at Daedalic Entertainment. 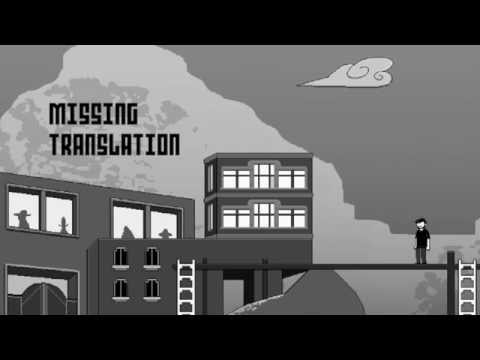 With Missing Translation, Alpixel Games prides itself on giving you no help whatsoever. You don't get a tutorial, a guide, tips, hints, or a helping hand. You have to figure it all out yourself.

Luckily, puzzles ramp up slowly, so you'll naturally figure out the basic mechanics before you're dropped into the deep end. But even outside of these classic block shifting and twisting puzzles, you're forced to figure things out on your lonesome.

Characters wander about this bizarre town, but they don't speak any known language. Instead, they converse by drawing out lines on a nine-node grid. So if you want to talk back and puzzle out the world's origins, you better start deciphering this foreign tongue.

This fascinating, monochrome, pixel art adventure is due in 2015 on Android and "maybe iOS" where it will be, bizarrely, completely free.