How high up the career ladder will you climb?

If you’ve ever wondered what it would be like to wend your way up the political ladder, pulling all of the strings, scheming and plotting, and maybe even throwing a coup to assume the seat of Prime Minister, Beholder 2 is likely the game for you. The ultimate game for folks looking to fulfill their power fantasies, Beholder 2 tasks you with working your way up the ladder of The Ministry, whether that means becoming the Prime Minister’s most loyal officer, a rebellious whistle-blower, or even a powerful leader set on becoming The Ministry’s head honcho.

Beholder 2 gives you a ton of different ways to interact with its dystopian state, and it’s headed to mobile quite soon. While we wait for that happy day, here are five more reasons you absolutely should play Beholder 2. 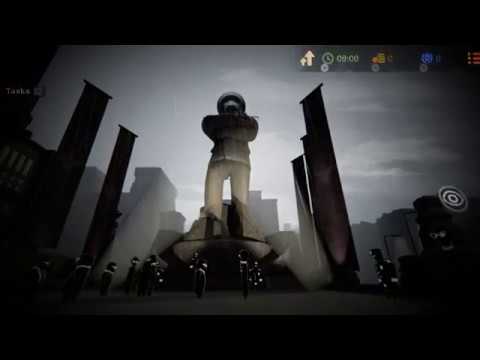 1
The game has a rich universe

Set in a dystopian world, Beholder 2 expands on the fascinating backdrop set in the original Beholder, which launched in 2016 to great success. Players will be able to revisit this world, experiencing it from a different point of view within the totalitarian state. Beholder 2 makes many references to the original game, while opening up the fascinating universe to new comers as well. 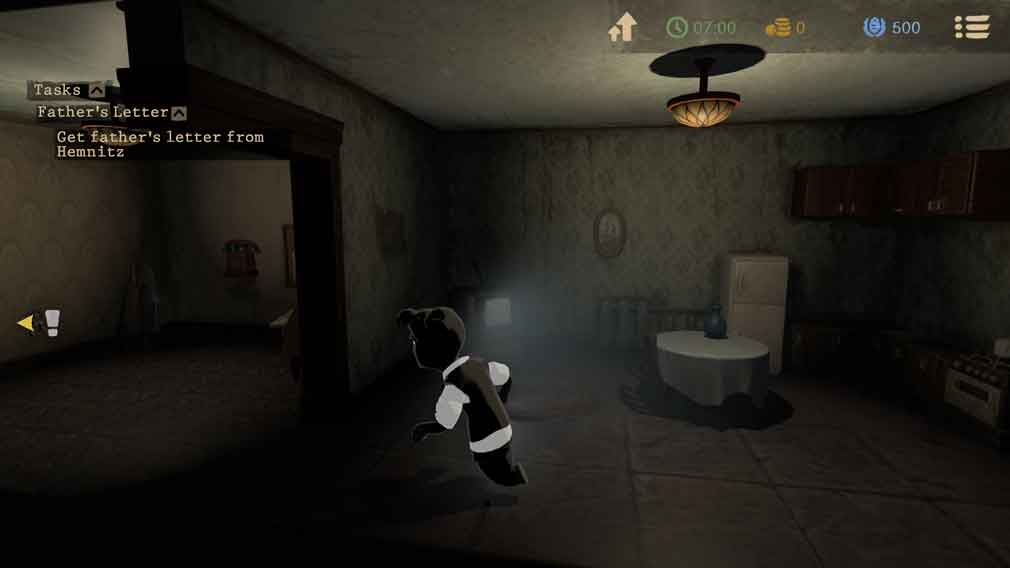 2
The deep storyline will keep you hooked

All of that political wheeling and dealing is framed within a captivating story with fully fleshed out characters that will keep you invested in all that’s happening around you. As you continue along your career path, you’ll learn more about the people within The Ministry and without, providing context and heft to Beholder 2's plot. 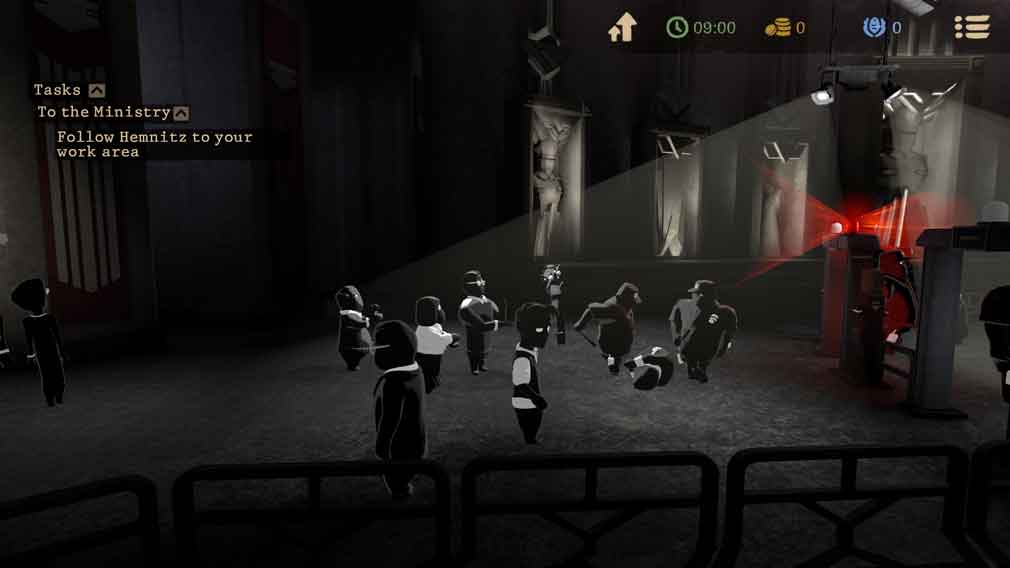 3
The choices you make have real impact

Beholder 2 will also require you to make some pretty tricky decisions that will question your own morals. The game does not provide any clues as to which choices are “good” or “bad”, instead, you’ll have to go with your gut and live with the consequences as they play out. 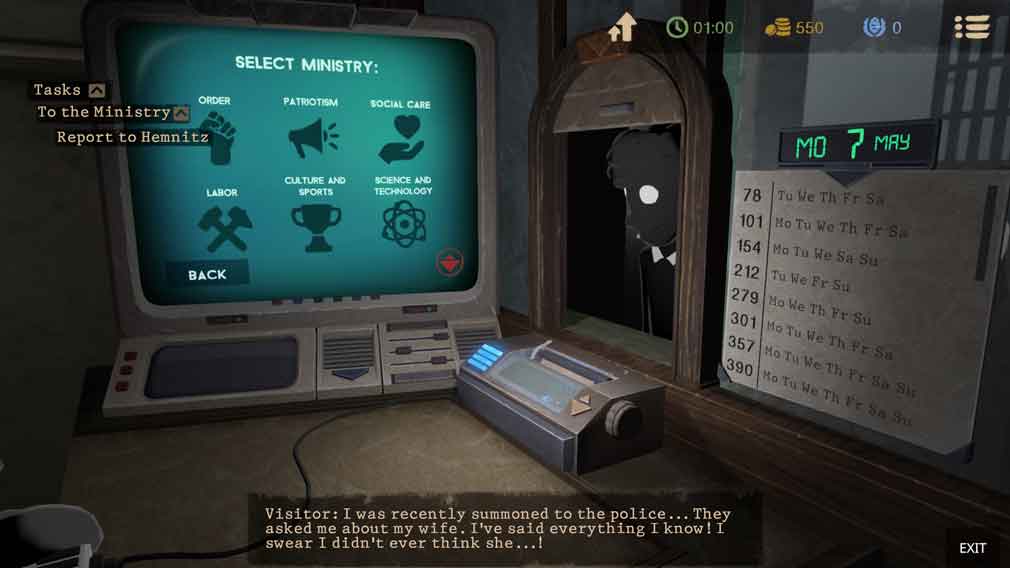 4
Multiple endings ensure you see every side of the story

Because the story has so many branching paths, Beholder 2 features multiple endings based on the decisions you make throughout the game. The story is tailored to your own experience, and allows you to play through the game again and again to see how different choices affect the plot. 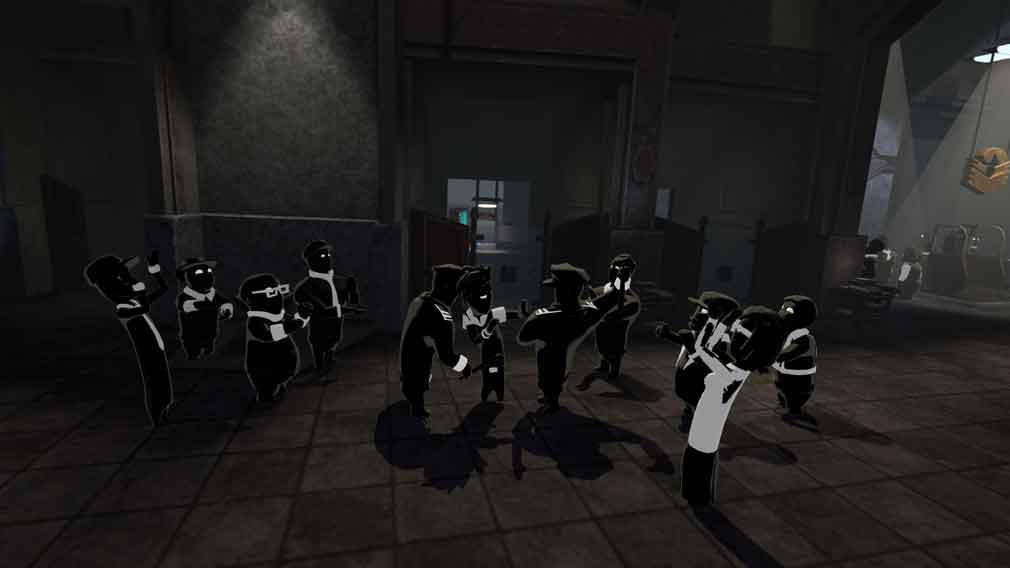 5
Beholder 2 has atmosphere for days

Beholder 2's open-ended nature means you can play whichever way you please. Would you prefer to play the part of an empathetic hero, working to save the populace from a totalitarian government, or would you rather assume the role of a power-hungry villain? Perhaps you’d like to pursue a career that’s somewhere in between? The choice is up to you, and either way, you’ll find a rewarding experience with plenty of ups and downs, humor and sorrow, as well as some truly complex questions. 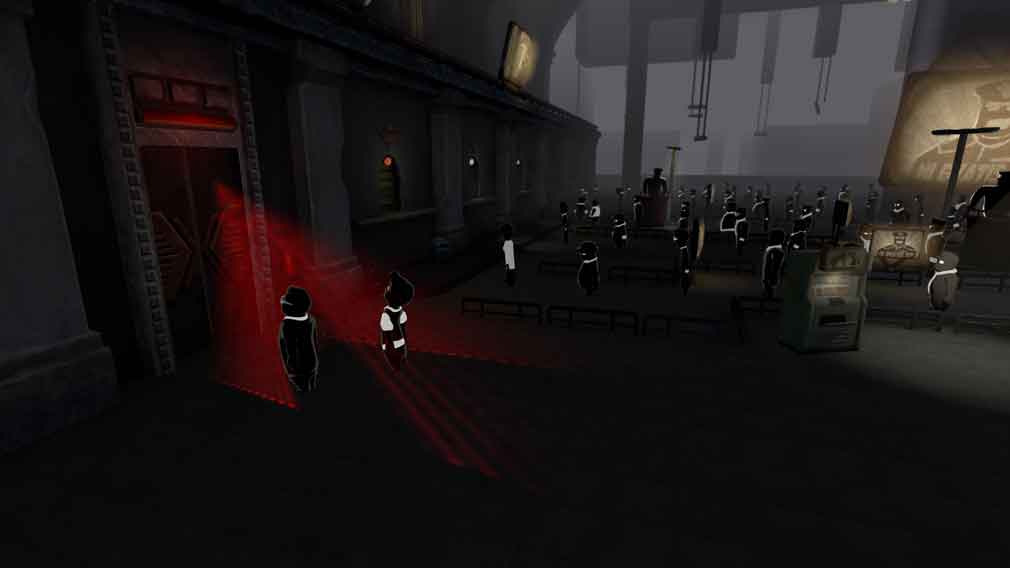 Beholder 2 is available to play now on Steam
0/5
Next Up :
Marvel Snap launches new season ahead of the release of Ant-Man and The Wasp: Quantumania