What is dead may be patched

Well that's one amazing way to support your apps. Mika Mobile, the maker of the recently released Lost Frontier, has made some games that were released a long time ago and thus weren't compatible with some versions of Android.

Battleheart and Zombieville USA could no longer be played on Android 5+. Mika Mobile was also stuck because they lost the keystore necessary to update the build on Google's Play Store. 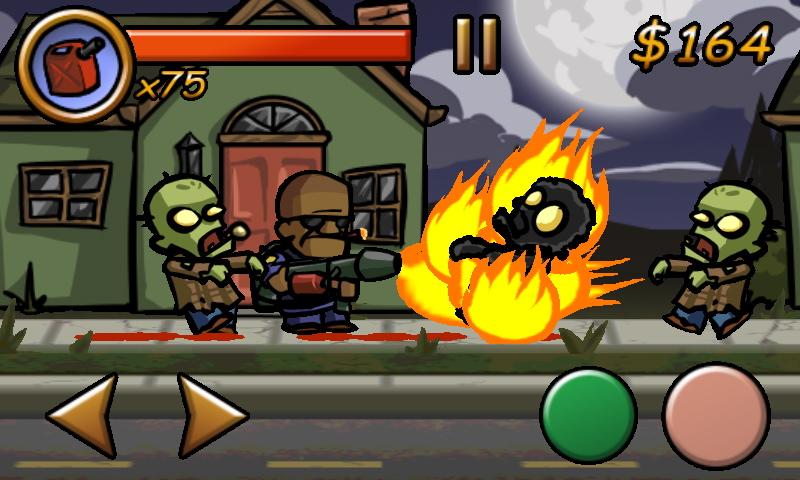 So, instead of taking it out on the people who previously bought the game, Mika patched the game and uploaded a brand new app for free. This means that anyone can get Battleheart and Zombieville USA for free on Android right now.

Mika Mobile also used this occasion to launch Zombieville USA 2 on Android and update the game's matchmaking system on iOS as well, getting rid of Game Center.