This is what happens when an unstoppable app meets DC's universe

iOS
| Batman: Arkham Underworld
Update on May 25th at 09:11: As noted by Jared Nelson in the comments below and Blackbeltkidd on Twitter, this game has been soft-launched in the Philippines for more than a year and somehow, I totally missed on that.

On May 20th, this soft-launch has been extended to more countries (listed below) and it may be easier for you to get it now if you already had an account.

Furthermore, expect the game to launch soon as Warner seems to be promoting the game more on Twitter. We'll let you know when that happens.


We had a hunch that Batman: Arkham Underworld would turn out to be very similar to Clash of Clans when the teaser website opened but now that the game's available in some countries, we have definitive proof that it is.

You play as one of the criminals in Arkham as you try to expand your empire by invading the strongholds of other criminal masterminds. You'll take turn defending and attacking but your actions will be limited to sending units and activating special abilities. 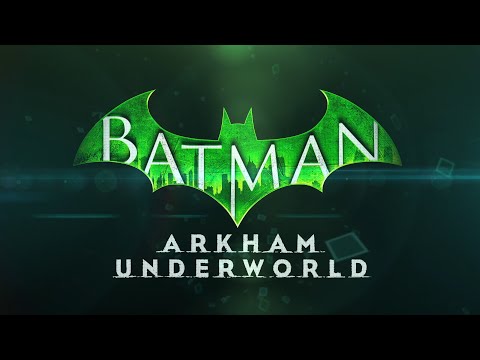 It's a lot like Supercell's megahit then and that's not surprising that Warner would try to get a share of that pie with DC's massive universe. It's made by Turbine, the folks behind The Lord of the Rings MMO.

The game's out now in Canada, the Netherlands, Philippines, Guatemala, Norway, and Australia and you can use our guide to get it now. [Source]

Batman: Arkham Underworld is probably going to be very similar to Clash of Clans