In an odd turn of events, and having published the Transistor price cut article earlier, Bastion has now dropped its prices as well from £3.99/$4.99 to 79p/99c.

Bastion is an action-RPG like no other. We follow the story of The Kid', our silent protagonist, as he collects the Cores that once powered Caelondia and attempt to prevent the Calamity that destroyed his home.

If the visuals aren't enough to draw you in to this wonderful game, its lyrical narrator or simply excellent score should do the trick regardless. Though it's been adapted for iOS, Bastion still has all of its charm as well as new aspect ratios, featured visuals, and incorporates the Stranger's Dream DLC.

Grab Bastion on the App Store here for 79p/99c. That's a price not to be missed. 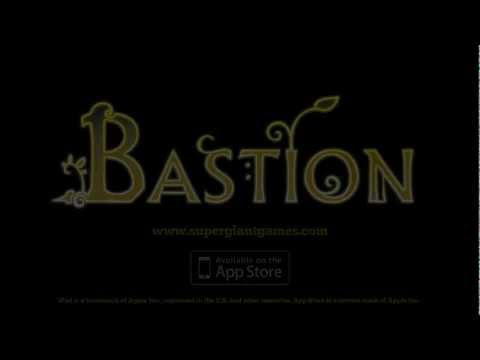 Games with great audio you need a headset to enjoy