New version will be free for a limited time

As announced on Twitter, the current version of Bastion available on the App Store is set to be delisted in early November. After then, it will no longer be updated or available for purchase. But fret not, an updated version of Supergiant’s indie classic will take its place.

The new version comes with several changes, including improved support for newer devices (iPhone X and 11), various bug fixes, and the option to play in Simplified Chinese. It’ll also be free-to-try, much like the original Xbox LIVE Arcade version, which is a nice touch.

This fall, we'll be launching an updated version of the iPhone/iPad version of Bastion, for free for a limited time! As part of this change, the currently-available iOS version will be delisted. Details here:https://t.co/Gb4XzmGePJ pic.twitter.com/Edqzs0n5Yv — Supergiant Games (@SupergiantGames) 23 September 2019

Once your free trial ends, you’ll have the option to make a one-off payment of $4.99 to unlock the rest of the game. That said, in celebration of Bastion’s 10th anniversary, the updated version will be free for a limited time.

The reason for the delisting is that Supergiant’s distribution deal with Warner Bros. (Bastion’s publisher since 2011) is now coming to an end. Due to technical limitations, the team hasn’t been able to switch publishers for the current version of the game. Supergiant will therefore publish the updated version itself. 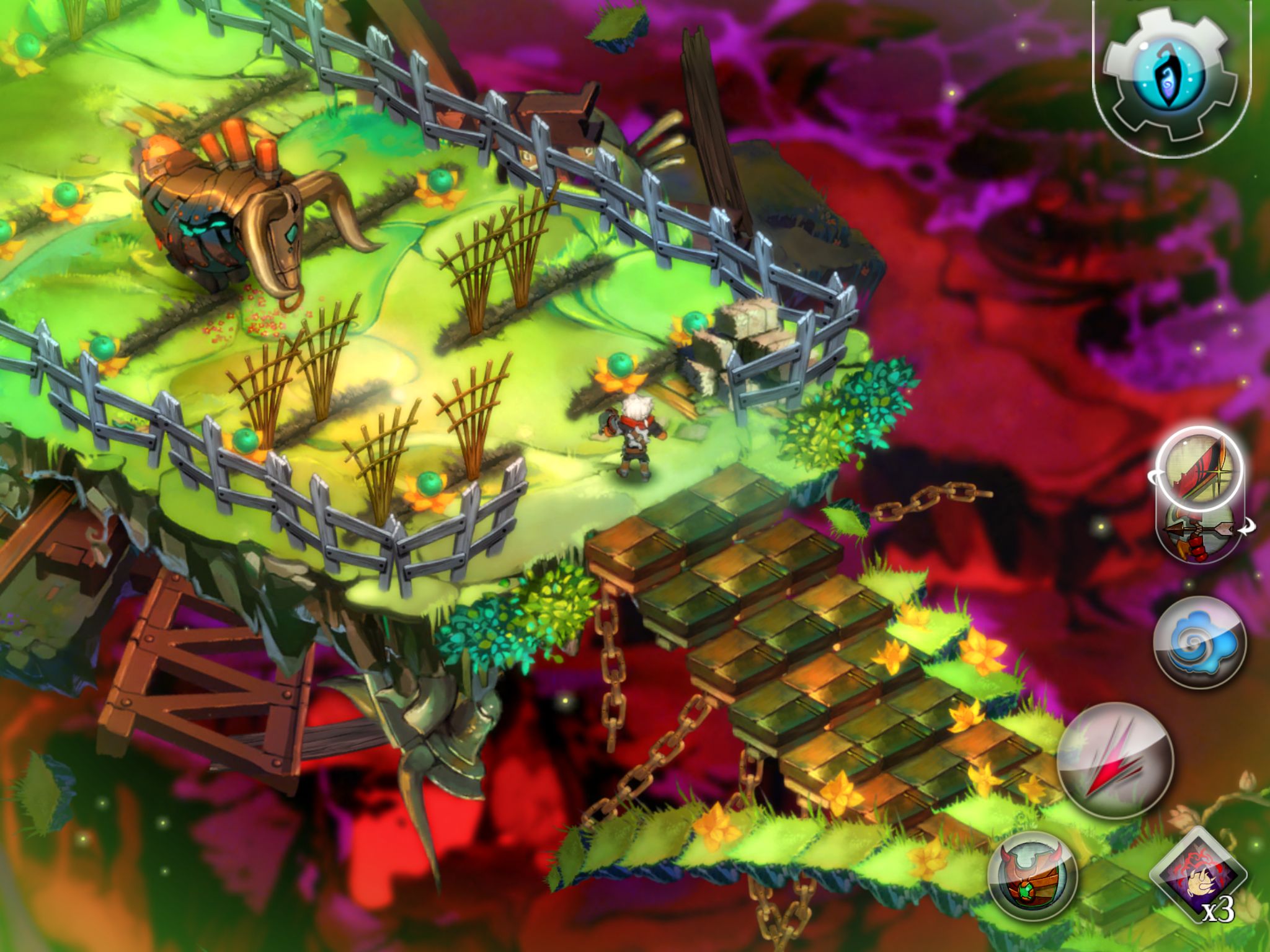 Seeing as the updated version is listed as a new game, your cloud saves and Game Centre achievements won’t carry over. The new version will also require a device running iOS 9.0 or later, meaning the original iPad, iPod Touch, and iPhone 4 won’t be supported.

Here’s the link to the full Q&A. And you’ll find the soon-to-be-delisted version of Bastion available now over on the App Store.

Check out our news section to discover the latest, and greatest, games.
Next Up :
MapleStory M's latest update adds new dungeons to the Arcane River and Edge of Space alongside multiple upcoming events