iOS
| Back to Bed 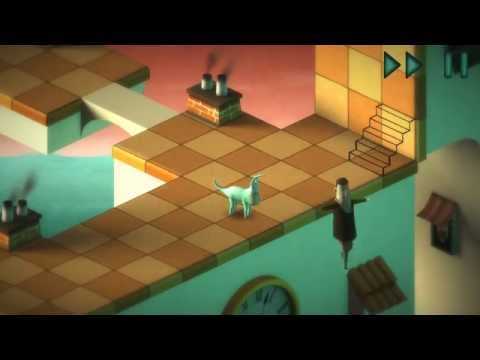 Back to Bed is a puzzler set in a dream world. You play a man's subconscious guardian, and need to guide him safely back to his slumber. It's just landed on the New Zealand App Store, so it should be out in the UK at midnight tonight.

There have been comparisons made to ingenious platformer Monument Valley, but this is something a little different. It's more about making other people go in the right direction than it is plonking yourself on the right track.

It's a little more surreal than Monument Valley too, referencing the likes of Dali and other artists in its washed-out levels.

The controls are a little fiddly to begin with, but the levels are forgiving enough that a few mistakes don't seem to matter too much.

Next Up :
Avatar: Reckoning releases new trailer offering up a deeper look at the game