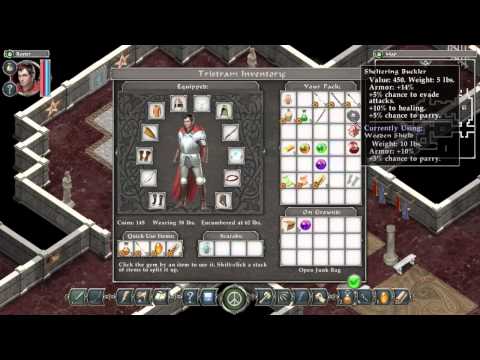 Avadon and Avernum developer Spiderweb Studios has announced that it’s no longer going to support the Android platform.

In a blunt and surprisingly honest blog post, Jeff Vogel has revealed the reasons behind pulling the plug - basically he doesn’t have the time and Android doesn’t make that much money.

Avadon and Avernum were ported across to the Play Store by a third party, and that third party has since ceased to exist. That means Spiderweb just can’t offer the support that players are going to need in the long run.

So in the not too distant future, both of them are going to be pulled from the Play Store. There are details on the blog post, which you can read in full here, that tell you what to do if you need an APK or a refund.

But the long and short of it is, Spiderweb won’t be making games for Android for the foreseeable future. Which is a bit sad.

Avernum: Escape From The Pit is half price for iPhone and iPad

Sponsored Feature: Reviving a classic with Avernum: Escape From the Pit HD