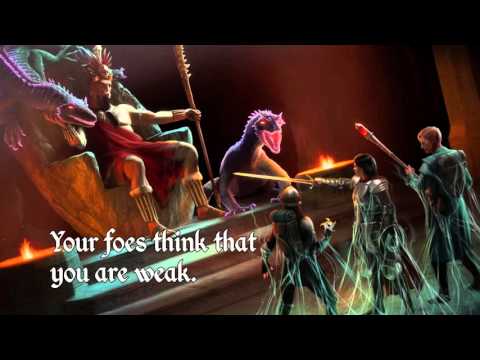 Avadon 3: The Warborn is a massive old school RPG that’s just landed on the App Store. It’s not cheap, it’s not pretty, but if it tickles your fancy then it’s going to tickle your fancy hard.

It’s the final part in the Avadon trilogy, and it’s the sort of game that you’re going to lose hours and hours of your life to. But, like, in a good way, not an alien abduction blackout sort of a way.

As you might imagine there’s a big story here, and there are multiple endings as well. Which one you get depends on the choices you make as you adventure through the massive world the game builds for you.

You’ve got different character classes to choose from, massive amounts of quests and side-quests, and you don’t have to have played the previous two games to understand what’s going on.