It's been a pretty quiet month for Switch owners, with just a single big Nintendo release right at the beginning of the month.

That's fine, though. It's just enabled us to focus on some of the quieter pleasures that are always to be found in the backwaters of the eShop.

Especially as Hyrule Warriors: Age of Calamity wasn't exactly what some people might have been hoping for. Check out our review if you'd like to know a little more about that one.

Elsewhere we've got a couple of oddball delights from Nintendo's home country, as well as a delightful multiplayer game and a healthy helping of action.

What have you been playing on your Switch in November? Do share in the comments below.

No, it's not the Breath of the Wild prequel that you might be expecting. And, to be frank, that Nintendo has kind of solid it as. But Hyrule Warriors: Age of Calamity is a blast to play on its own terms.

Essentially a third person hack-and-slash button-masher, it sees you wading through dozens of goons as Link, Zelda, and a cast of characters that will give BotW fans a real thrill. 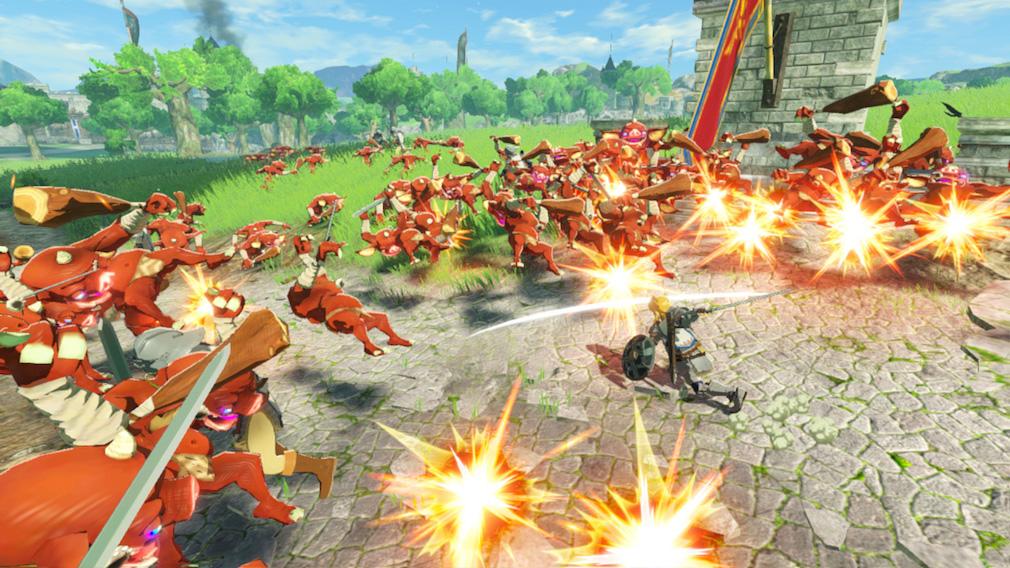 A rambunctious multiplayer game that thrives on local couch play. Yes, we know, what a time to release such a thing. But wait! There's also online play. Hooray!

However you get to experience it, Cake Bash is a hoot. Each of its mini games is based around simple actions, but can involve whacking each other with lollipops and throwing fruit around. Tasty. 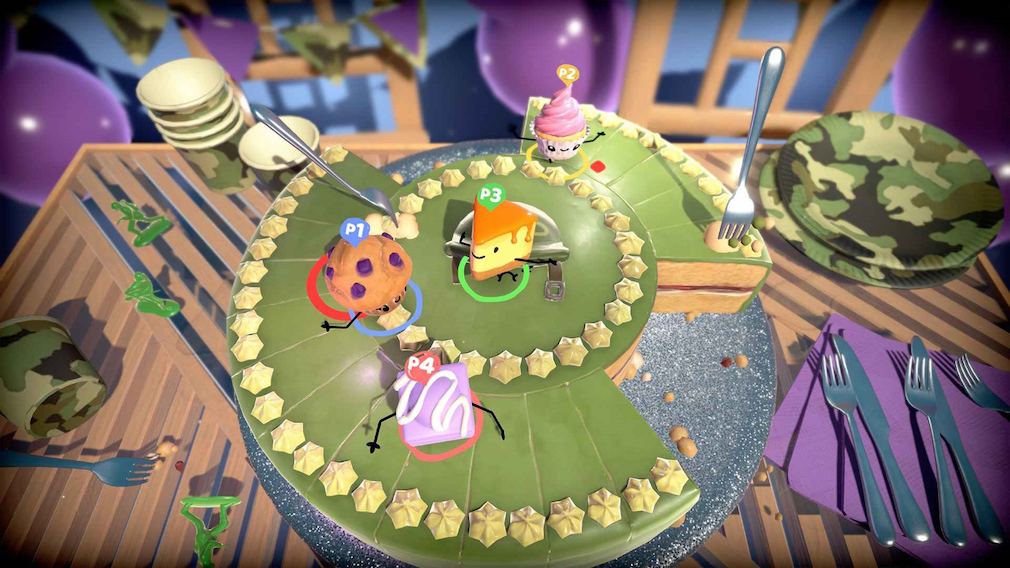 Fans of Square Enix's Square Enix-Disney mash-up franchise will be in their element with Kingdom Hearts: Melody of Memory. But it's way more than mere fan service.

Taking the form of a rhythm action game, Melody of Memory has you running and bopping baddies in time to the beat. And those beats, of course, draw from the franchise's extensive history. 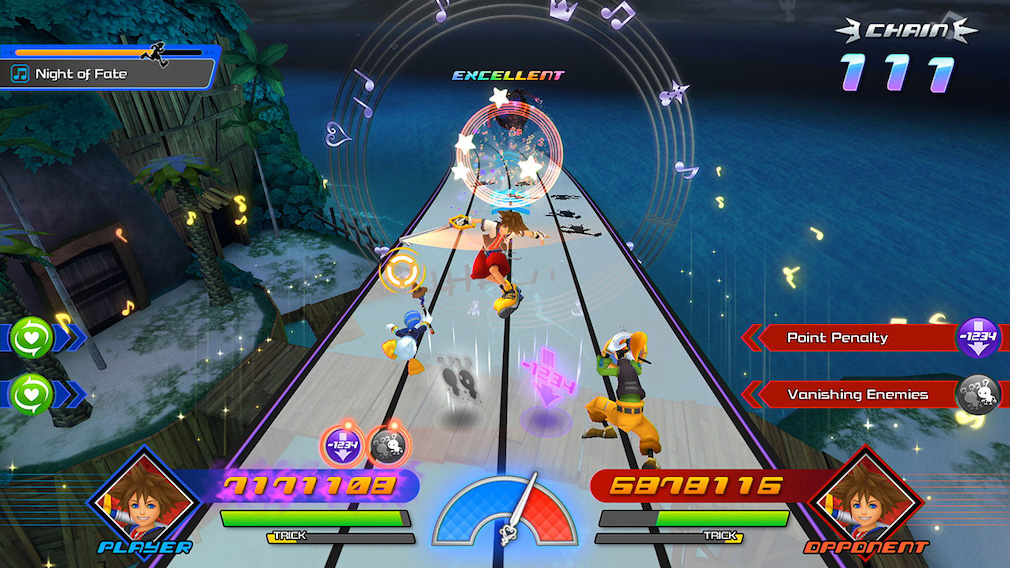 Here's a belated Switch port of the fourth Sniper Elite game, which is a franchise that has long had 'guilty pleasure' status conferred upon it. Don't be guilty. Revel in its schlocky, scrappy charm.

This is a properly pulpy stealth-shooter set across a number of brilliantly evocative maps, as you shuffle your soldier into postion and pop as many Nazi heads as possible with your long-range rifle. Pow!

5
Sakuna: Of Rice and Ruin

This cute farming sim casts you in the role of harvest-warrior goddess Sakuna in wondrous land that resembles a fantastical feudal Japan. As well as the mundane task of tending to your rice paddy, you must head out into the world and slay baddies.

The constant juggling of these two core tasks - the mundane with the high octane - gives Sakuna a distinct flavour. Wolf it down with extra pickles. 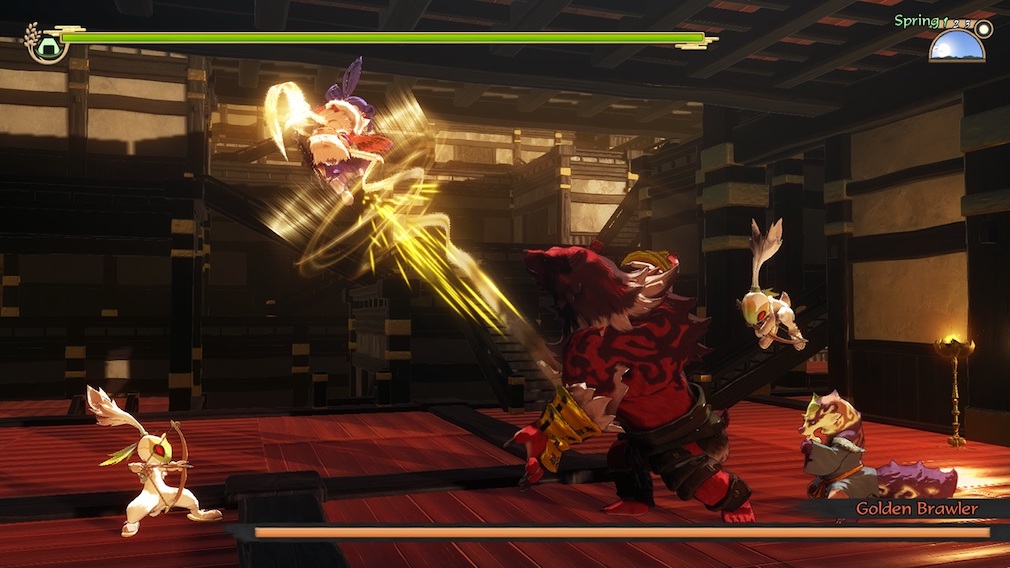 You might roll your eyes and tut at the very notion that a Need for Speed game would deserve a remastering. But those who know the history of this sprawling arcade racer series will know that Hot Pursuit was something special.

Made by Criterion, the developer behind the Burnout series, it's an atypically brilliant racer that sees you tearing along shiny streets as either a cop or a robber. And yes, there's a full takedown system for some glorious car combat. 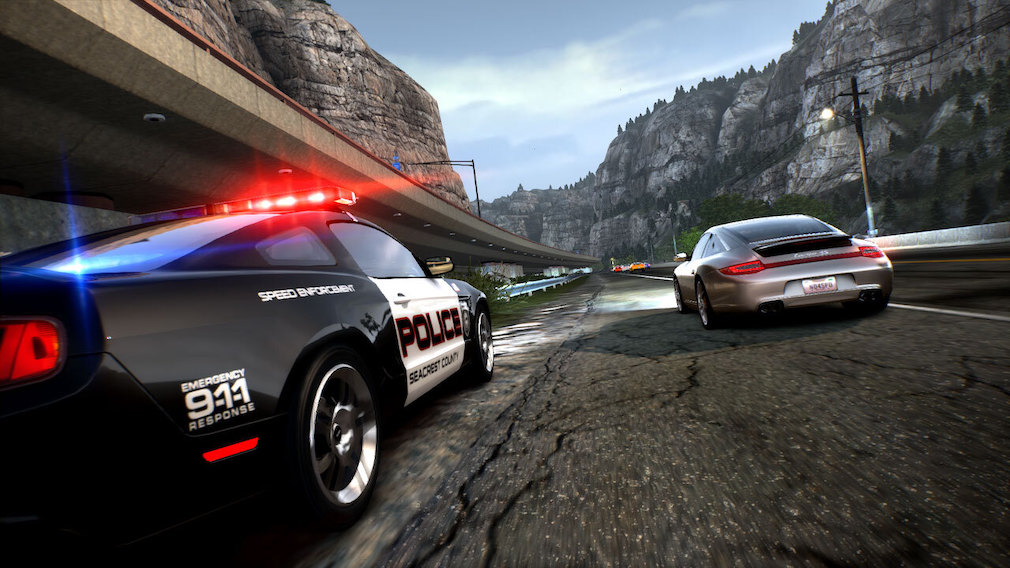