James Bolton's Space Frog Intern initially launched at the start of October but the space-faring amphibian is already set to receive several updates this December. Some are more noticeable whilst others are smaller changes but they'll all hopefully make shooting and stomping on baddies even more fun.

First up, two difficulty settings will be added to the game simply called Normal and Hard. Space Frog Intern is intended to be a tricky game anyway but from December those who crave an even more punishing challenge will be well catered for whilst the rest of us can stick to normal.

Beyond that, the game will also receive more unlockable characters to play alongside the titular Frog Intern. From there, players can head into battle against new enemies that include homing missiles and bombs. There may also be a new boss to tackle who will put your shooting and dodging skills to the test.

Aside from these new additions to Space Frog Intern, there will be some technical adjustments to the game as well. The graphics have been adjusted slightly whilst the gameplay has also been balanced to improve the experience for players. You can also expect to see player stats added to the game too! 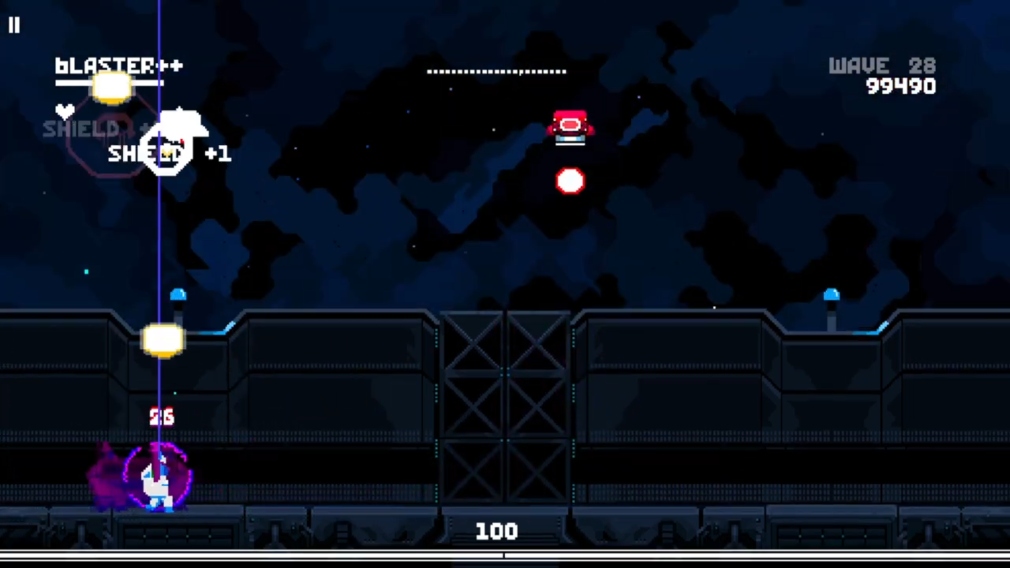 If you're unfamiliar with Space Frog Intern, it's a side-scrolling shooter where you play as a Frog who has been captured by aliens and promptly gets put to work clearing the deck from a variety of pesky invaders. It has simple controls and a plethora of power-ups you can grab to make vanquishing your many foes that little bit easier.

Space Frog Intern is available now over on the App Store. It's a free-to-play game with a single in-app purchase that will remove ads for $1.99.

Space Frog Intern: A few things to know about the quirky interstellar shooter

Space Frog Intern: A few tips to take note of in this space shoot 'em up