Story-driven games aren’t for everyone. There’s always that debate between people who prefer gameplay versus people who like a good story better. The truth is, even if you prefer one over the other, you should still try both types of games. You might be missing out on some incredible experiences

Enter South of the Circle, a story-driven game brought by State of Play. You play as Peter, as you find yourself stranded in the middle of nowhere. Your plane crashed and the pilot was badly injured. Now you have to explore cold Antarctica to save your pilot and yourself.

The story revolves around Peter’s life and the love story between him and Clara. While you travel across Antarctica, you start to remember those memories of you and Clara. At first, these memories are the ones that keep you going, but as you start to lose your clarity, it becomes harder to recognize what’s real life and what’s a dream. 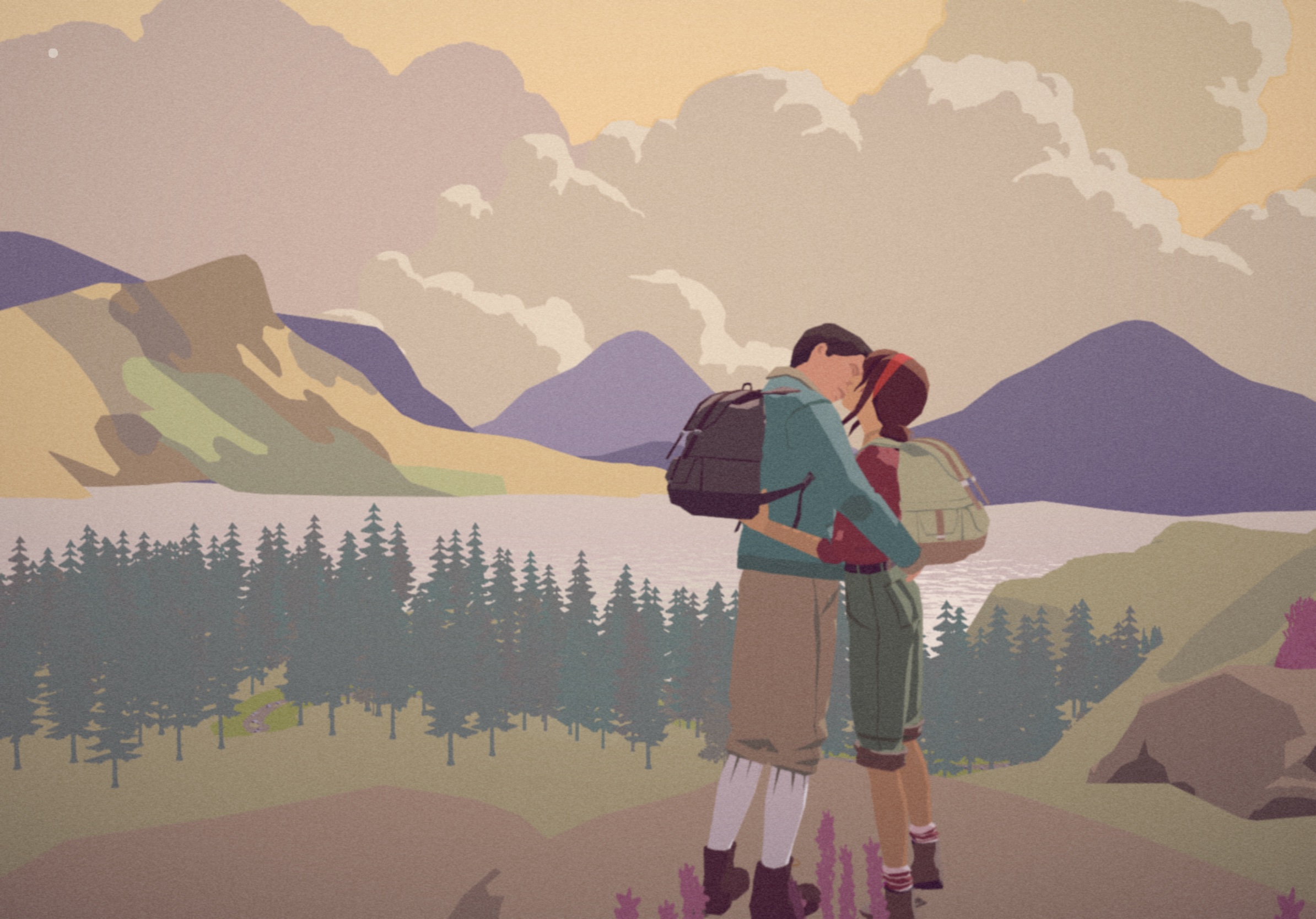 One of the biggest points of the story is the time. South of the Circle is set in 1964, during the events of the Cold War. You’ll see the interpretation of Peter’s life while the war is happening, and how he becomes a part of it.

Overall, I really enjoyed the story in the South of the Circle, although the ending wasn’t what I was expecting and it really didn't pay off the way I thought it would. You do enjoy the interactions between Peter and Clara and grow to like them. Although I cared for one more than the other, and I’m sure you would too, especially after you understand what’s going to happen.

You’ll go back and forth between the present events and Peter’s past. You’ll how Peter and Clara met, how they fell in love, and the tragedy that set them apart. You’ll also have a few flashbacks about Peter’s childhood, and how his father didn’t treat him all that well. These memories didn’t really add much to the story, and I really didn’t care for them at all. Sometimes they seemed to be fillers to make the game longer. 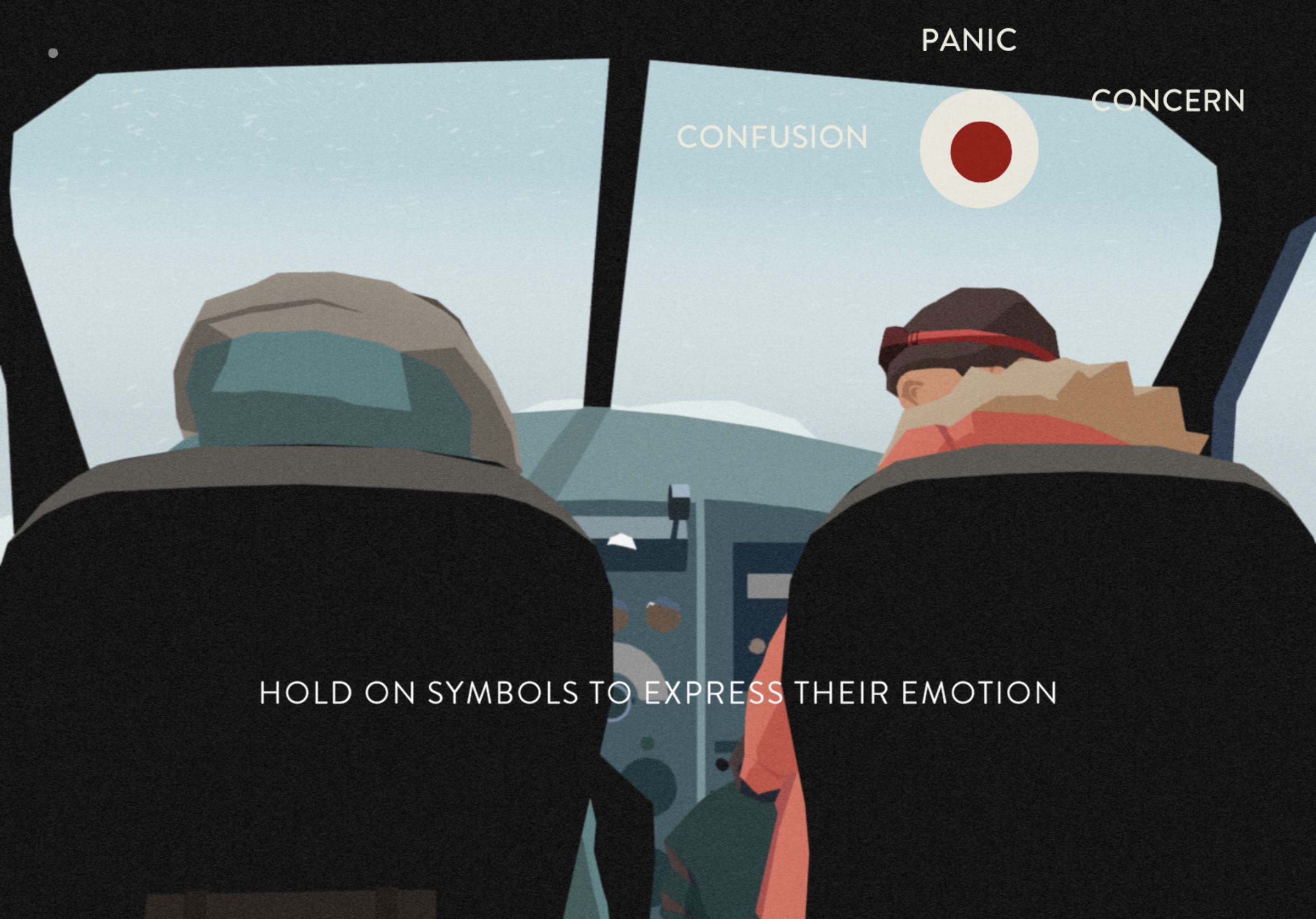 I’d love to tell you all about the South of the Circle’s gameplay, but there really isn’t any. You can literally play this game with one finger. The game is mostly a story, an interactive movie if you will. You’ll mostly control what Peter says during conversations while you’re in the past.

In the present, you’ll get to move around in different areas, but you can’t exactly explore. There isn’t much to see in each area, except for a few notes. Even when you’re driving you don’t really move the vehicle. You just tap on your screen and the game does the rest.

I like story-driven games and games with a lot of cutscenes, but even for me, it was a little too much. Most of the answers you give don’t really affect the conversations, and the choices that do matter don’t do much either. There were moments when I just stared at the screen because I didn’t know the game wanted me to actually make an input. 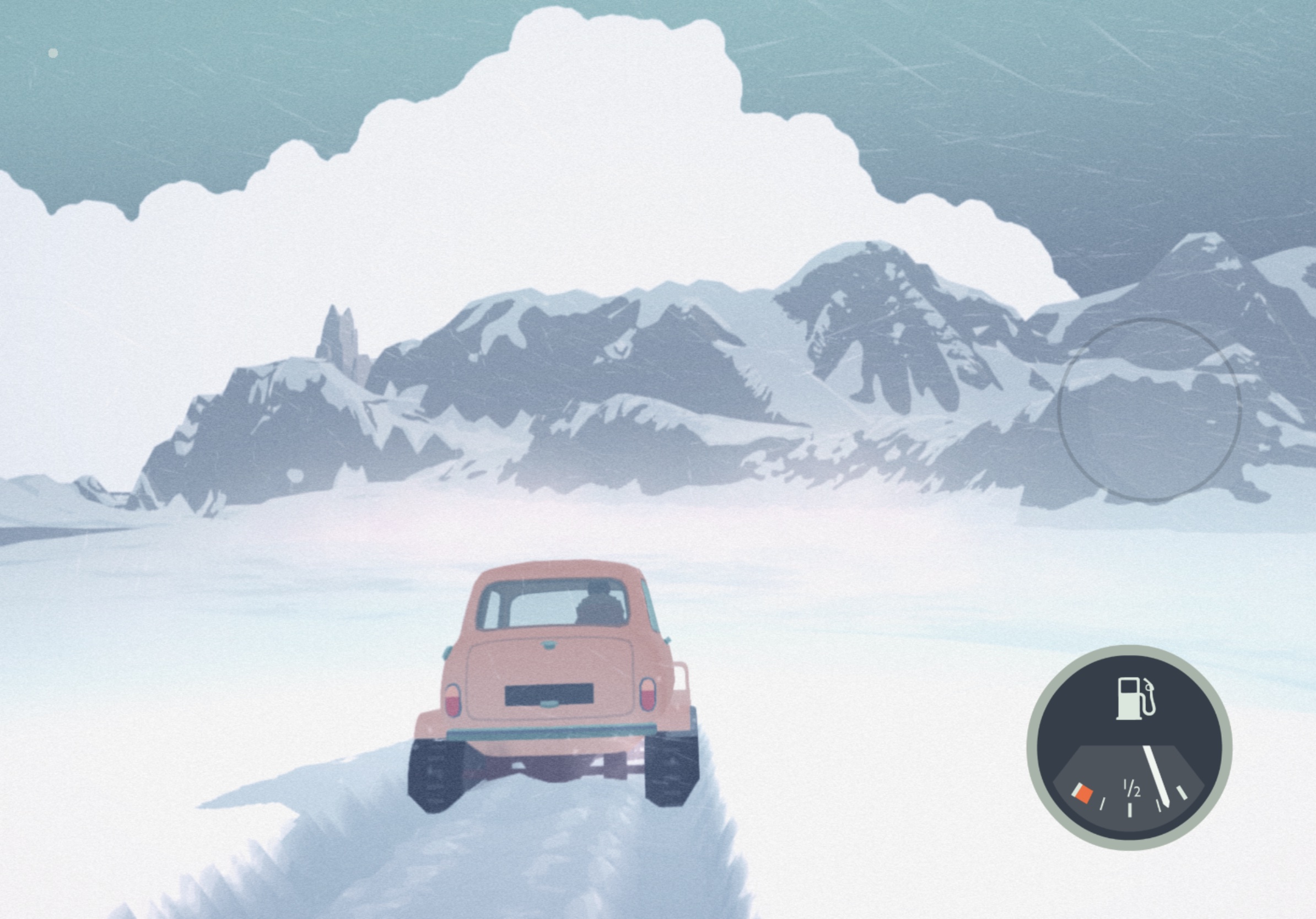 As I said, I don’t mind these types of games. But if you do, I can easily say you won’t like South of the Circle. What I found funny is that South of the Circle tells you at first you can play it with a Bluetooth controller. And if you play it, you’ll appreciate the irony as well.

Besides the story, the other big feature in South of the Circle is the art style. The game uses a unique art style that you don’t see much these days. Instead of making a super realistic, 3D game, State of Play focused on crafting beautiful scenery with its own unique style. The landscapes and the overall scenery is top-notch, and the characters are really distinctive, even if they don’t have many facial gestures or details.

Plus, when you combine the awesome aesthetics and the intriguing story with the background music and sounds, you get a really well-crafted, immersive experience that makes you want to keep playing. Although, some bugs take you back to reality. They’re not that bad, and sometimes they’re funny, but hopefully, they’ll be fixed in a future update.

Overall, South of the Circle is one of those games that you’ll either love or hate right from the start. If you’re looking for a compelling, well-written love story with an unexpected outcome, or you just want an interactive game that you can just take in and relax with, you’ll find South of the Circle is an experience you can’t miss out on. Even after I beat it, I found myself thinking about the game, the characters, and what I would do in the same situation.

On the other hand, if you want a game that you can, you know, play. South of the Circle might not be for you. You should, by all means, give it a shot. You might end up liking it, even if the gameplay is basically nonexistent.

But if you’re looking for an action-heavy game, you can always check our list of the best action games on iPhone and iPad.

South of the Circle

South of the Circle is one of those games that you'll either love or hate. The great news is that is an Apple Arcade game, you can try it without spending extra money. And if you do, you won't regret it.
By Sergio Velasquez
| Nov 10, 2020 |
Apple Arcade + iOS
Find out more about South of the Circle