Space Marshals 3, the latest instalment in the popular action-stealth series, is available now for iOS and Android

First announced part of the way through October, Pixelbite's Space Marshals 3 has now launched for both iOS and Android. It's set to continue the story from both of its predecessors but Pixelbite also adds that you don't need any real prior knowledge to enjoy the third instalment.

It remains an action game then that plays out from a top-down perspective. A cursory glance would suggest that Space Marshal 3 is a twin-stick style shooter but the series has always been catered towards more methodical, tactical combat, something you don't find too frequently on mobile.

You'll be able to use the environment to your advantage by taking cover to avoid the hail of bullets heading in your direction. It's also entirely possible to flank your enemies to find a better angle to take them out. You can also distract your enemies with various tools such as distractions, smoke grenades, flashbangs and traps.

If you'd prefer a more stealthy approach then that's also an option. Using the aforementioned distractions you'll be able to get the drop on your foes to take them out silently and continue to press through the area undetected. 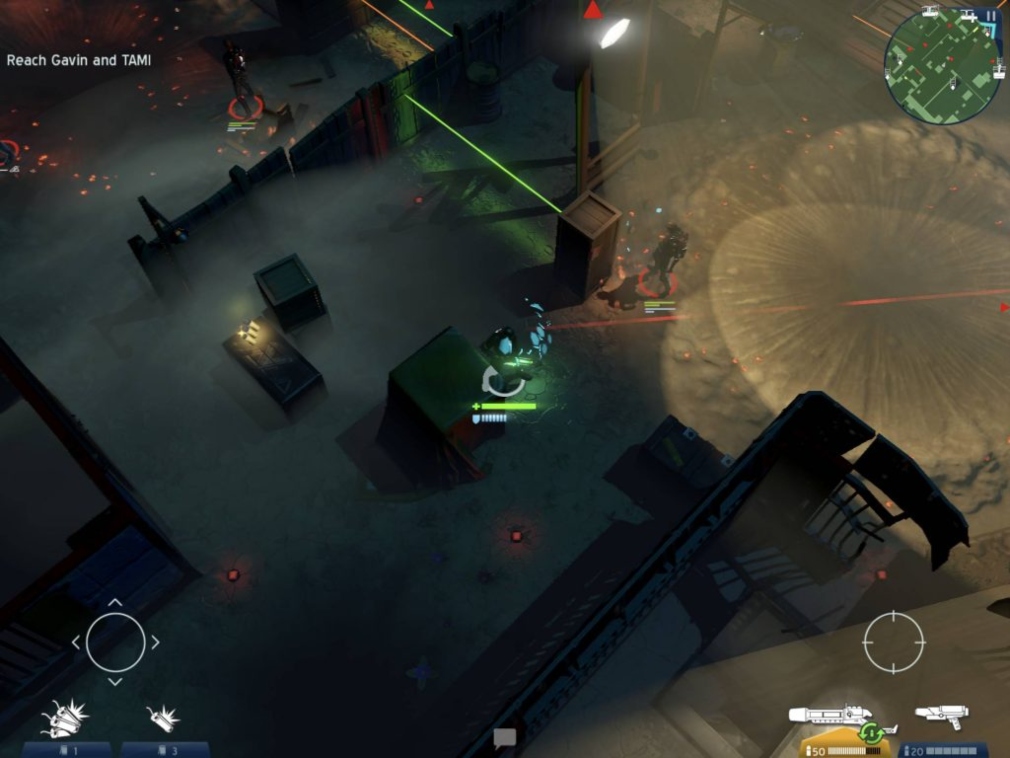 There will be silenced weapons at your disposal too but your own arsenal isn't the only murder option if you want to remain hidden. It's also possible to hack gun turrets to force them to shoot down their owners or you might want to lure different enemy factions towards one another to make them settle their differences whilst you sneak by.

Space Marshals 3 is available now over on the App Store and Google Play. The first few levels are available to play for free whilst completely unlocking chapter one will cost $3.99.

Looking for more games where you can sneak around undetected? Here are six of the best stealth games available on mobile
SEE COMMENTS

Space Marshals 3, the latest in Pixelbite's popular series, is heading for iOS and Android later this month