In May this year, Endemol and 9th Impact announced that they would be teaming up to release Big Brother: The Game for iOS and Android. Some details were fairly scarce at the time and frankly, they still are. But at least we now know the game will be heading for mobile on October 15th.

Big Brother: The Game will feature two different game modes, one for spectators and another for contestants. There will be optional in-game purchases for viewers – though I have no idea what those are – whilst to become a contestant you will have to purchase a Token. 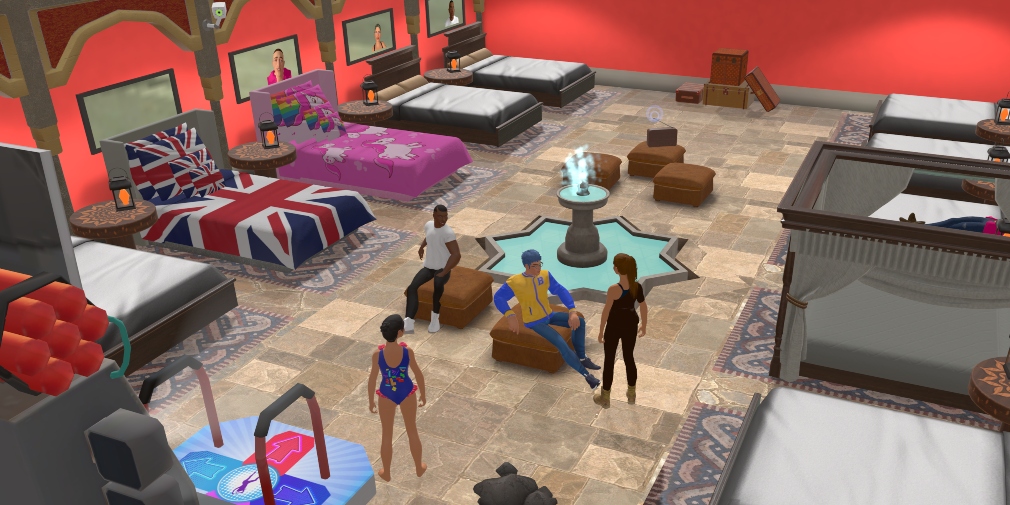 There will also be a 'life-changing prize fund up for grabs' with the developers aiming to make the world's first massively multiplayer online reality TV show. Contestants will need to make use of their social, psychological and interpersonal skills to remain in the house and ultimately emerge victorious.

Much like the TV show itself then, players can expect to have to complete chores, take part in competitions and face evictions. All the while, they'll need to interact with the other contestants that are taking part in the same season. 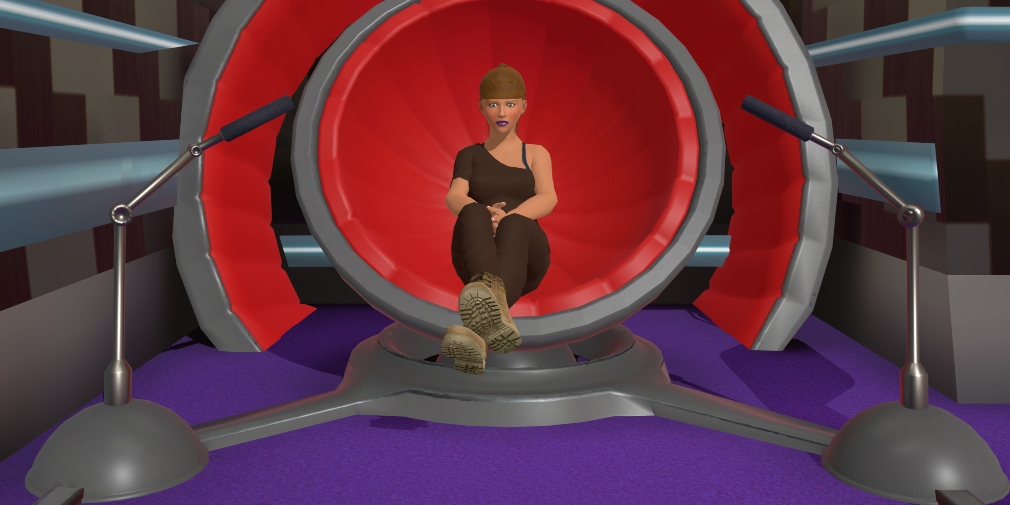 It's certainly an intriguing concept, though I'd still like to know how long each 'season' will last for. Additionally, the success may depend on how much the Tokens cost to purchase to become a contestant in the first place because if it's too high, people might be less likely to get involved.

Big Brother: The Game will be available over on the App Store and Google Play on October 15th. It will be a free-to-play game with optional in-app purchases for spectators but IAPs are required to become a contestant.