New casual offering from the makers of Hi-Ball Rush

Jyamma Games found success earlier this year with its Pong-inspired puzzle-adventure Hi-Ball Rush, and now the Milanese studio is back with an all-new mobile title. It’s called Matchy Catch, and it promises to be just as addictive as the developer’s previous offering.

Available now for iOS and Android, Matchy Catch is a hyper-casual puzzler with colourful visuals and a refreshingly simple interface. Players must memorise and reproduce sequences of objects, taking note of the way they appear before tapping the corresponding objects on their touchscreen.

The game challenges puzzle fans to work their way through a series of levels, hitting combos and bagging bonuses to boost their overall score along the way. Players can call on power-ups to help them progress, including Rainbow Hammer and Lightning to simplify the configuration of the sequences, and Spawn Freeze to buy themselves some extra time on the current level.

Matchy Catch’s sequences are made up of objects called symbols. They’re the building blocks of the game and they’re fully customisable, with players able to change their appearance and background based on a range of categories, including seasonal themes for Christmas and Halloween. 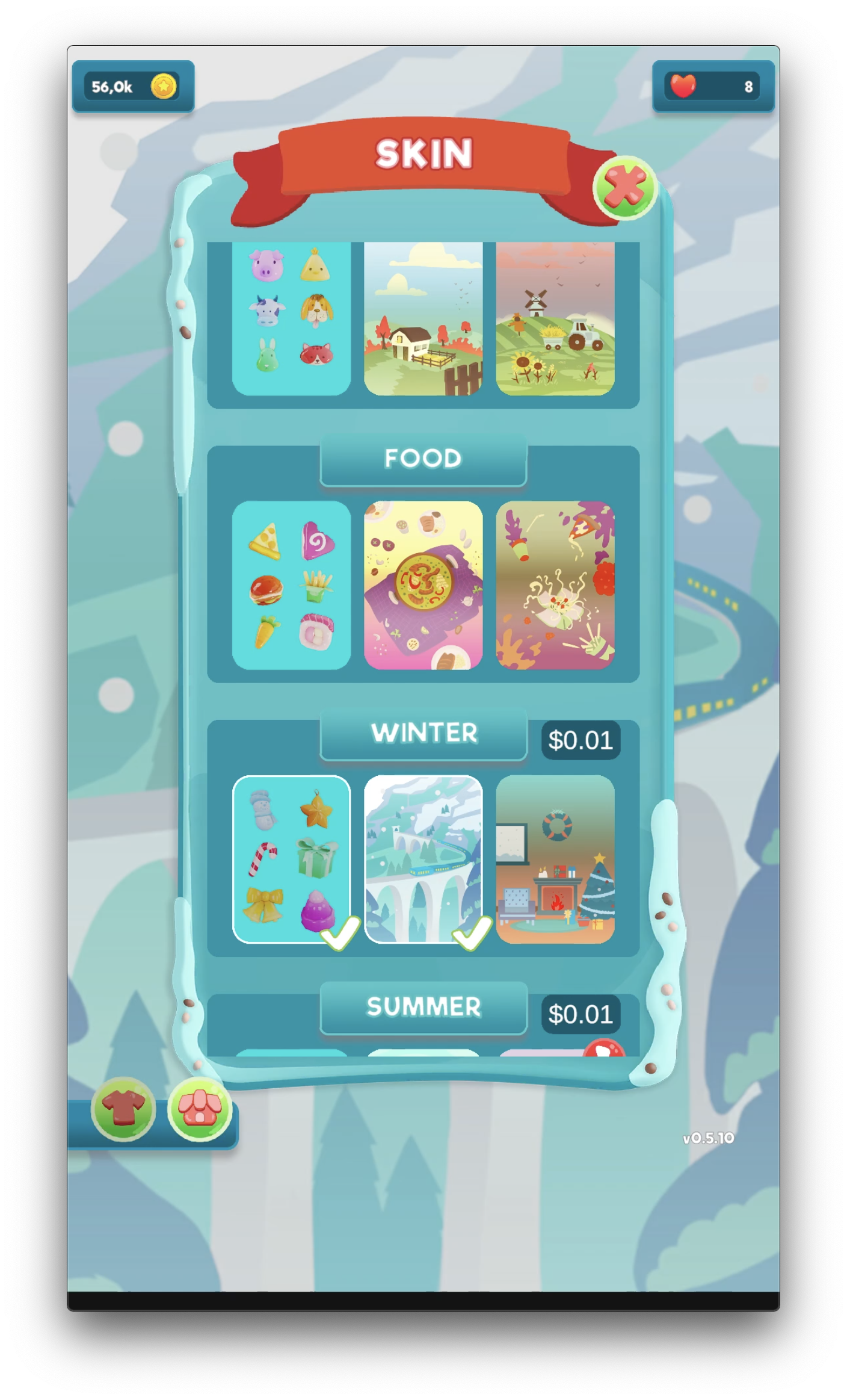 Jyamma Games has been releasing mobile games for less than a year, but the studio has achieved a lot in a short time, scoring its first hit with Hi-Ball Rush and doing its bit to champion the #PlayApartTogether initiative during the height of COVID-19 lockdown. The firm’s aim is to release high quality casual games with a competitive element, and its latest game checks those boxes.

Want to get in on the puzzle-based fun? Matchy Catch is available now from Google Play and the App Store.

Terafyn is a beautiful-looking, card-based RPG that's heading for iOS and Android this month