Marvel Super War has been in soft-launch since December in Thailand, Indonesia, The Philippines, Singapore, Malaysia and India. Today, a few new regions have been added to that list meaning players from South Korea, Japan, Australia, and New Zealand can start playing NetEase's Marvel MOBA.

The game will see players heading into 5v5 battles using a roster of more than 50 Marvel characters that include a mixture of heroes and villains. This means you can ply as the likes of Loki, Iron Man, Spider-Man, Loki, Magneto and Thanos. Of course, more will be introduced over time with future updates.

The game has already had several seasons following the soft-launch in the initial batch of regions. Since then it's seen the addition of a Battle Pass alongside several new characters that weren't available at launch such as Adam Warlock.

You can check out some gameplay from Marvel Super War in the embedded trailer above. NetEase says it has simple to use controls that are incredibly responsive to touch inputs. They also say the combat is fair and balanced but that's always a tricky goal to achieve in a multiplayer game with so many characters. 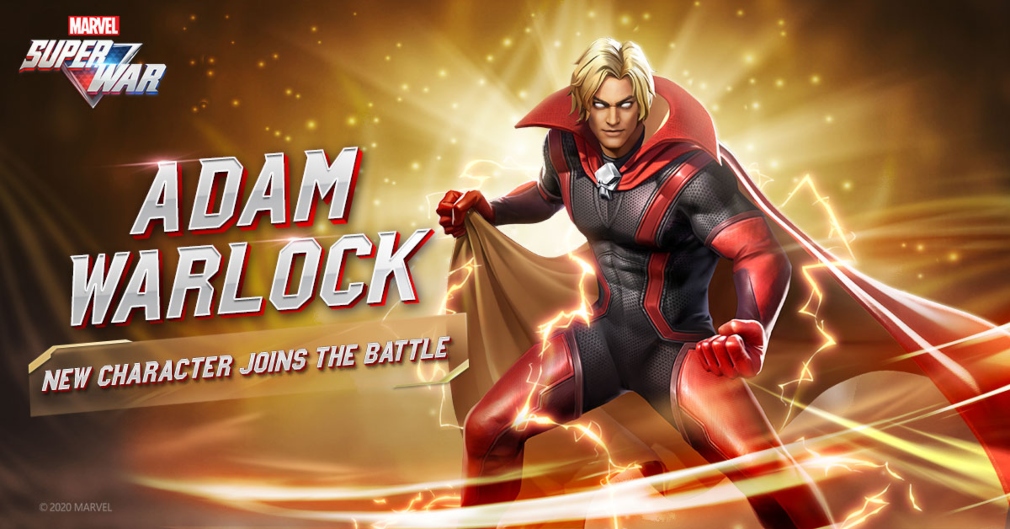 The arrival of the game in other territories will be good news for Marvel fans across the globe who will be hoping Marvel Super War will launch in their country at some stage in the future. There are currently no details on whether or not the game actually will launch globally but we'll be sure to keep you updated.

Marvel Super War is available now over on the App Store and Google Play. Currently, it's only available for folks living in South Korea, Japan, Australia, New Zealand, Thailand, Indonesia, The Philippines, Singapore, Malaysia and India. It's a free-to-play game with in-app purchases.

In search of some high-quality multiplayer games? Here are 25 of the very best for iPhone & iPad