It will soft-launch in Australia, Indonesia, Malaysia, New Zealand, Philippines, and Singapore soon

Invictus: Lost Soul is an upcoming card controlled fighting game that will have a big focus on PVP. It's being developed by Bushiroad International whilst publishing duties will be handled by True Axion Interactive.

The game is set to release sometime this August in soft-launch, meaning that only limited countries and regions will get access for the moment. Those places include Australia, Indonesia, Malaysia, New Zealand, Philippines, and Singapore. There's no specific release date just yet beyond 'soon'.

Invictus: Lost Soul itself then will see players doing battle with various warriors that they'll control using decks of cards. Each fight will be a one versus one affair and each card within your deck will represent a strike, block or other types of move. Naturally then, knowing which cards to use at the opportune moments will be integral to winning.

There will be multiple deck, weapon and armour combinations to experiment with to find your preferred strategy, all of which can be upgraded to increase their potency. Of course, your opponent's loadout will also need to be considered too so you'll always need to be thinking tactically and not simply relying on the same combinations every fight. 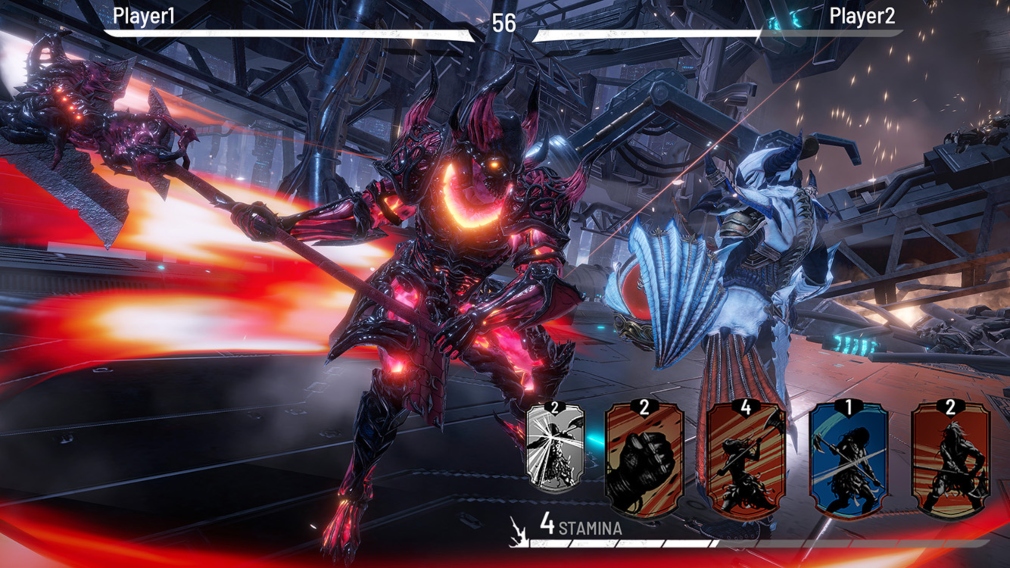 There will also be a clan system available in the game so you can team up with other players too. From there you can participate in clan tournaments where victory will net you a variety of prizes. For more information on Invictus: Lost Soul, check out the game's official website.

Invictus: Lost Soul will be available soon over on the App Store and Google Play in soft-launch. The countries where it will be available are Australia, Indonesia, Malaysia, New Zealand, Philippines, and Singapore.

Interested in other upcoming games? Here are some of the best that are currently available in soft-launch
SEE COMMENTS