Super Glitch Dash is a stylish, hypnotic, and wonderfully tricky twitch runner that's just now landed on iOS, Android, and Google Play Pass. It's a full sequel to developer David Marquardt's Glitch Dash, which racked up over 4 million downloads, and it sounds like a major step above its already excellent predecessor.

The idea is that you'll work to skillfully traverse a series of handcrafted levels by timing your moves, dodging hazards, and occasionally flipping the world upside down. All of this plays out to a pulsing soundtrack that really adds to the game's intensity and cool sense of style.

Controls here are super simple and mobile-friendly, though you perhaps shouldn't expect an easy-going experience. Axes, hammers, lasers, meat grinders, and spikes come together to create some properly tough challenges.

"With incredible titles like Pull My Tongue and Hexaflip, David continues to prove himself as a one-man indie powerhouse, and his latest game is his most impressive yet," said publisher Rogue Games Co-Founder and CEO, Matt Casamassina. "Super Glitch Dash is a marvel of high-speed twitch action and spectacular production values that we think players are going to love." 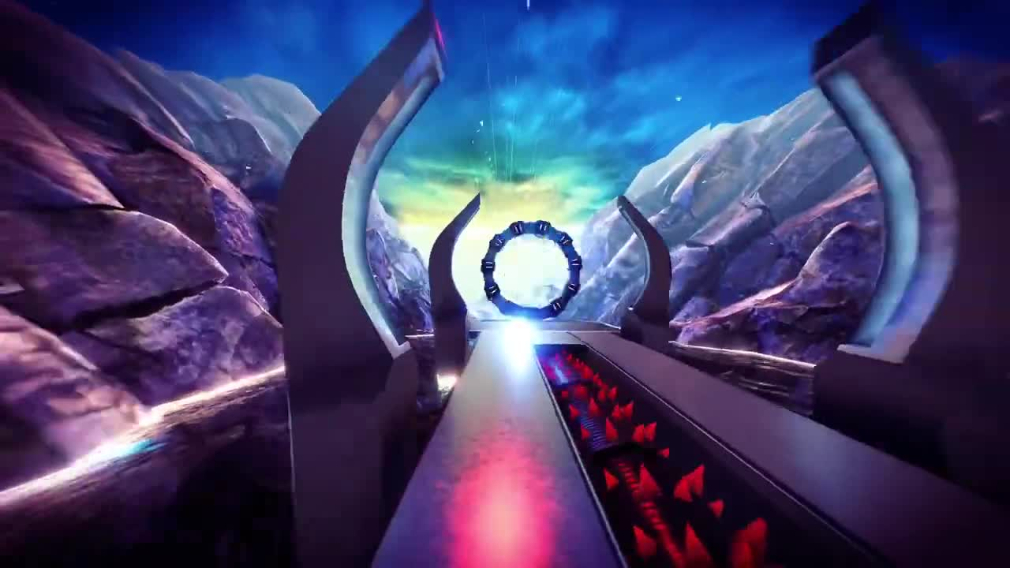 Jon reviewed the original Glitch Dash at launch in 2018, praising it for being "a seriously stylish, finely crafted runner that avoids most – but not quite all – of the genre's pitfalls." In the end, it earned itself a shiny Silver Rating.

If you're looking to test your mettle on a quality twitch runner, you'll find Super Glitch Dash available for download now from over on the App Store and Google Play. It's a free-to-start release that you can pay $4.99 to unlock in full. Google Play Pass subscribers can download it now as part of the service.

On the hunt for the best mobile runners around? Well, here are 25 of our favourites for iPhone & iPad