Those of us left hankering for some Nintendo magic since Animal Crossing: New Horizons in March (sorry 51 Worldwide Games, but you weren't it) were in luck in July. Paper Mario: The Origami King landed.

We're still working on our review for Nintendo's latest. Having received our code a little late in the day, we figured we might as well take our time with it. But we're happy to say that there's nothing quite like a first party Nintendo release to lift your spirits.

Elsewhere in July we received a bunch of brilliant indie titles, with plenty of games that took classic 8-bit and 16-bit worlds and injected them with modern embellishments.

We also received some stellar ports, and a notable console debut from one of our favourite mobile developers. Side observation: aren't there a lot of games starting with the letter 'C' this month?

Have you been playing anything else on your Switch in July - beginning with 'C' or otherwise? Let us know in the comments below.

It's been a long four years since the last Paper Mario game. And yet Paper Mario: Color Splash was such an anticlimax for many fans of the series that expectations were relative low ahead of its Switch debut.

While Paper Mario: The Origami King doesn't quite scale the heights of the very best entries, it's a thoroughly enjoyable, charmingly written adventure with a fresh puzzle game-like battle system. And that 2.5D paper craft art style never gets old. 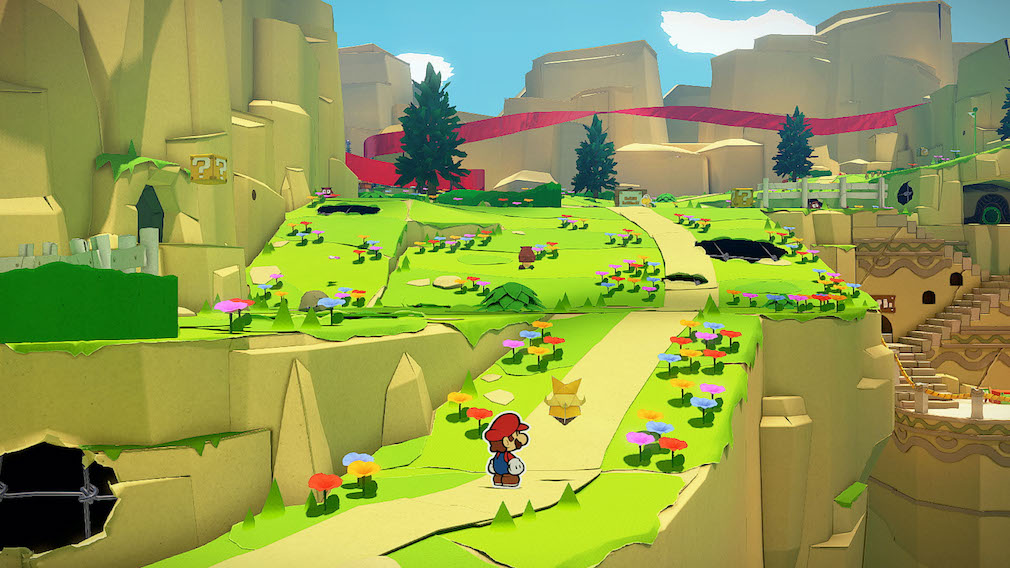 A clever, and decidedly twisted, take on the Metroidvania. Carrion flips the script by casting you as the evil killer monster, stalking hapless lab workers and massacring them with your tentacles.

It's a hell of a power trip, as you slither and stomp and consume your way through a shadowy underground complex. If there's a more enjoyable avatar in gaming this year we'd be very surprised. 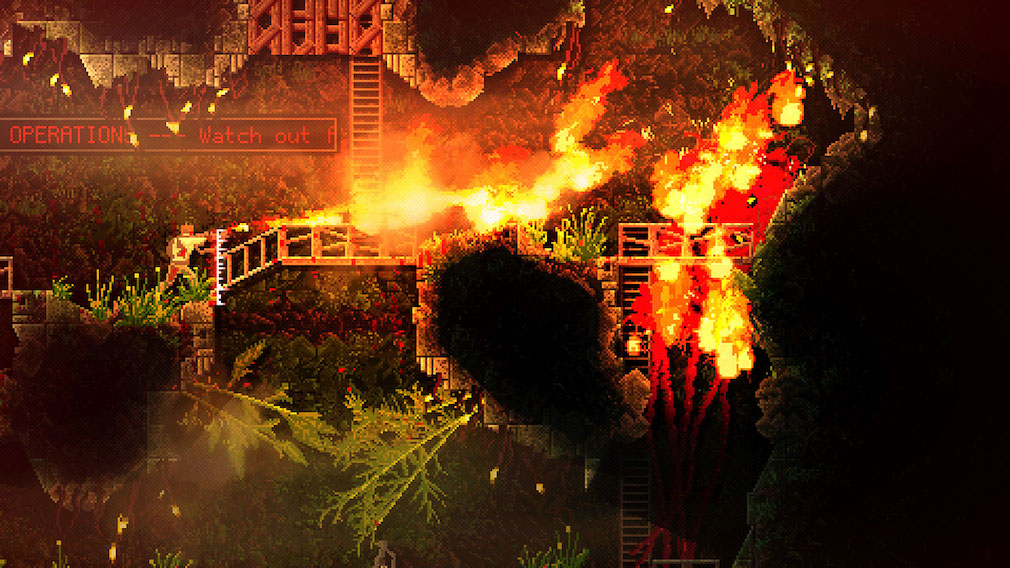 We're warmly familiar with the work of Amanita here at PG, having experienced years of its charming point-and-click adventures on mobile. Creaks is the Czech developer's first console title, though, and as such it's a bit special.

You'll still find the developer's knack for off-kilter fantasy worlds and wordless dialogue on display here. But the switch-flipping puzzles feel more direct and involving than ever. 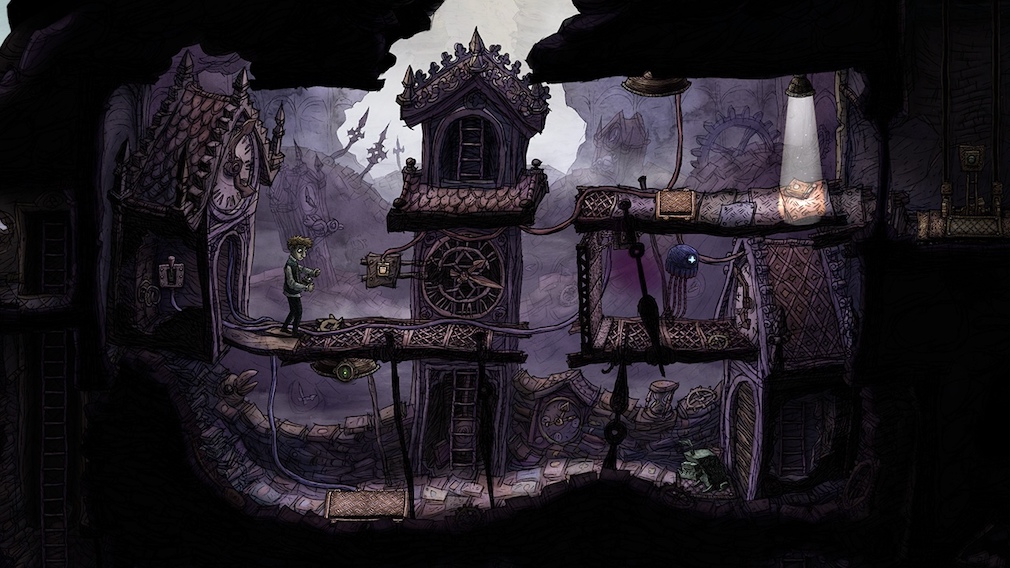 The Switch has a number of first person shooters that, while they deserve praise for technical achievement, simply don't play as well as they should. We'd much rather play Doom, Wolfenstein II, and Metro Redux on other platforms.

Crysis is a little different, having to date only landed on ancient PCs and consoles. Add in the fact that this is a super slick port of a surprisingly fresh semi-open shooter, and you have yourself a Switch FPS that for once doesn't feel like a poor cousin. 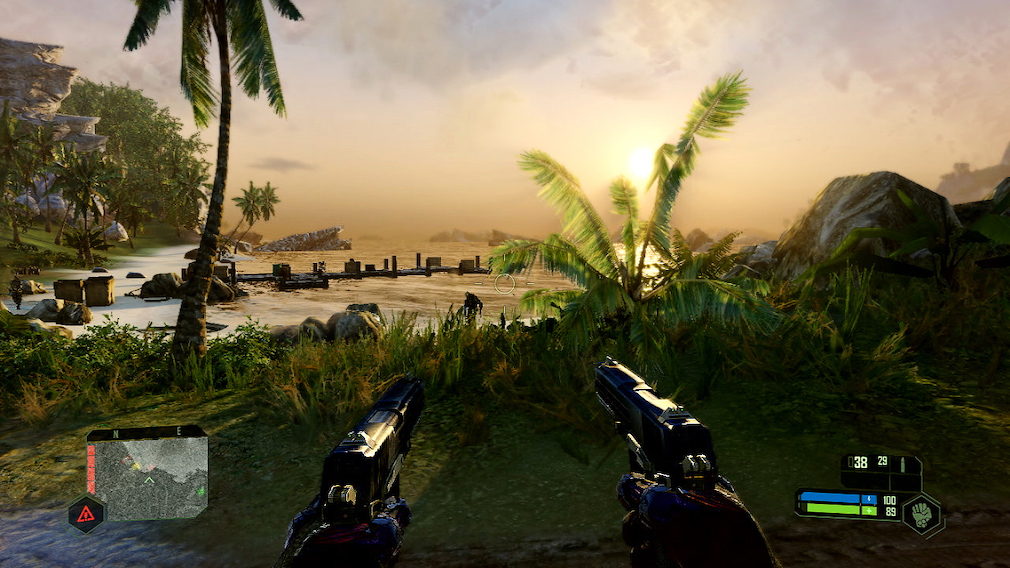 If you're at all like me, you feel that many JRPGs from the SNES era onwards would have benefitted from a little more Zelda-style directness. Too many of them have great world and character design, only to submit you to an endless grind of turn-based battles. Zzzz.

The developer of CrossCode clearly feels the same way, as its game supplies a lavish SNES-era top-down JRPG, but with the free-flowing action-RPG mechanics of Zelda. The promise of engaging combat in a rich fantasy world certainly gets my vote. 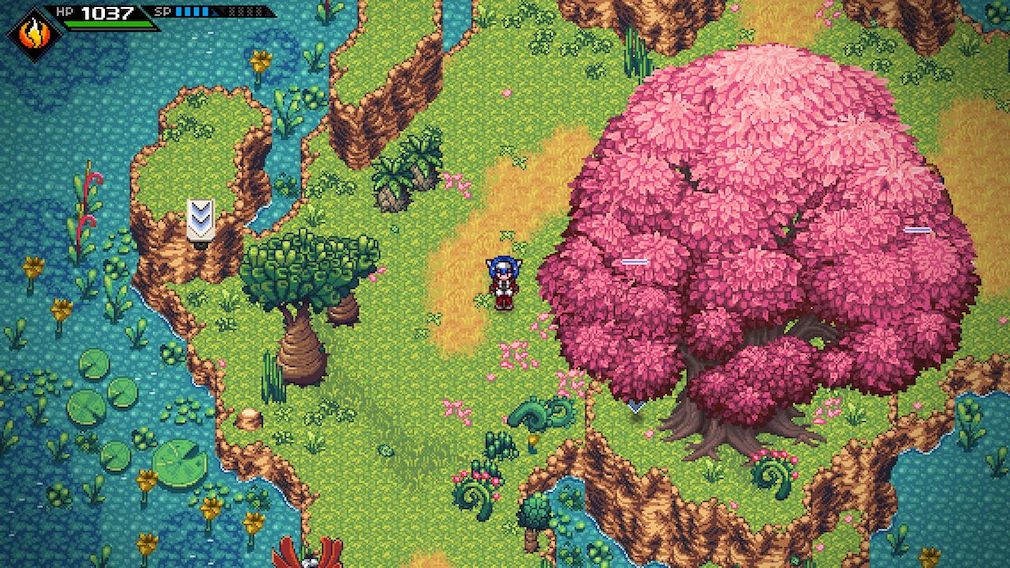 There are no shortage of high-quality 2D platformers on Switch. We've had several released in July, in fact. But Panzer Paladin stands out for a few reasons.

This stompy mech game has a charmingly garish 8-bit visual style and a unique degrading weapons system that forces you to think on the fly. A lengthy, challenging campaign that can be tackled as you see fit is the cherry on the cake. 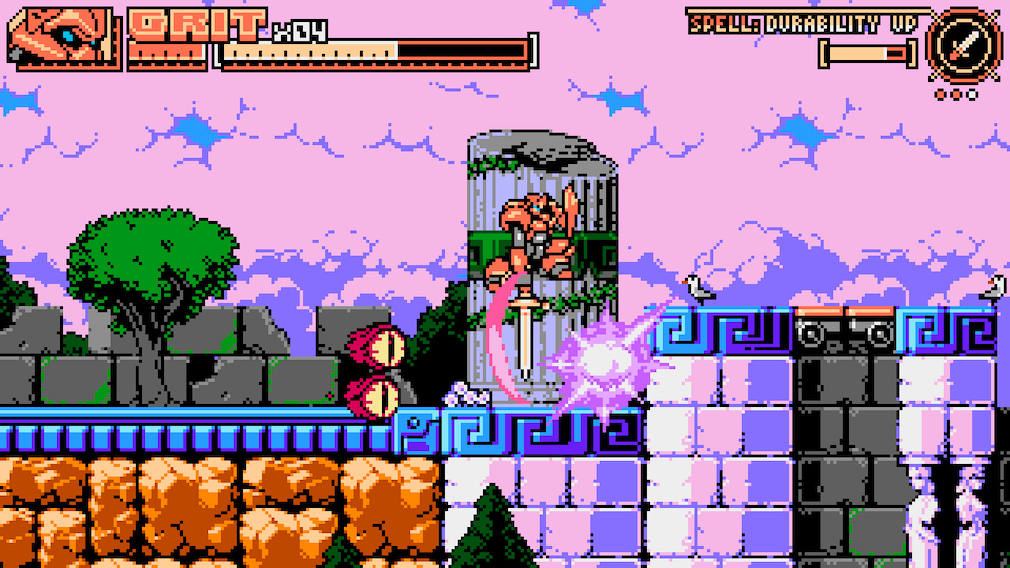