It's called the Summer Sport Meet

NetEase's Super Mecha Champions has now reached its fifth season after initially launching for both iOS and Android in May last year. Season 5 will be called Summer Sport Meet and will introduce new season skins, a weapon and summer game mode.

This new game mode will be called Fun Days of Summer and can be accessed when matchmaking for Battle Royale games. In this game variant, there will be Beach Balls that can be found rolling about the map, that when smashed will drop a plethora of random loot, so they're worth seeking out. 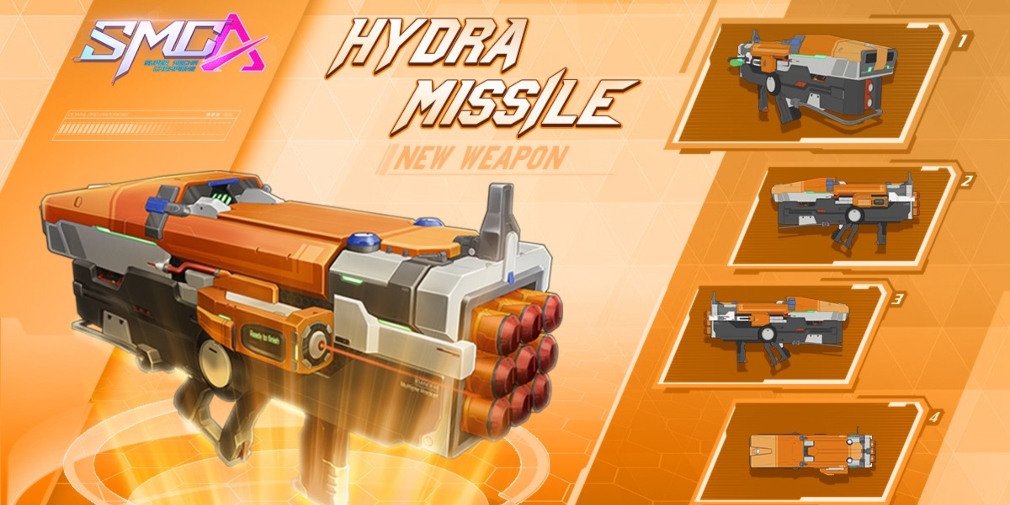 There will also be additional vehicles and items to be found such as the Springboard. This can be summoned for 30 seconds to allow players to reach a higher vantage point. Beyond that, there is the Ball Launcher Deformed Car to drive about the map.

A new season also means that there are fresh skins up for grabs. This time around there's a new outfit for Rom, who can now sport fencing attire and elsewhere, Raven can net themselves an archery-themed skin, complete with a fancy, glowing orange bow. 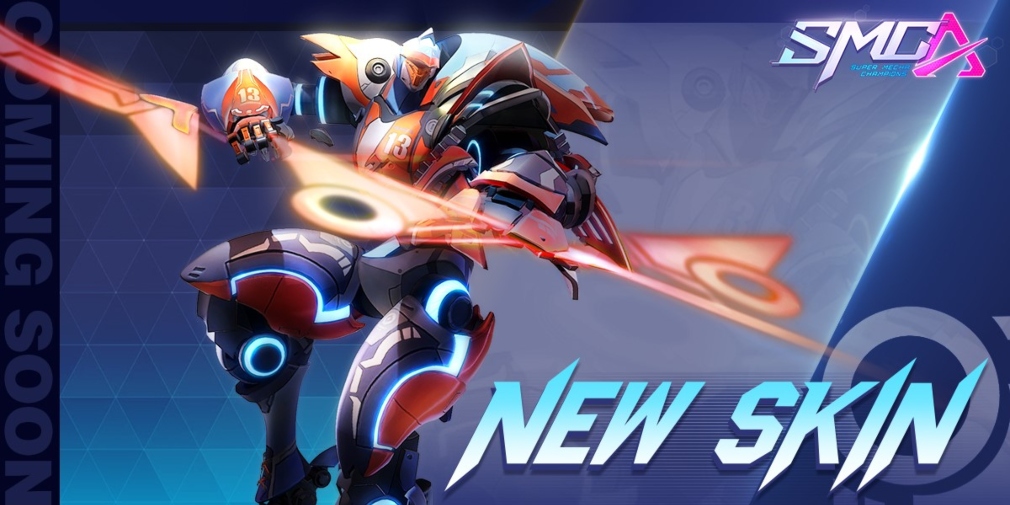 From skins to munitions, there's also a new weapon called the Hydra Missile, which is designed for taking out Mechas with a volley of rockets. It will be effective from short to medium range but will do significantly less damage to pilots than compared to mechs.

Finally, a whole host of Pilot Customisation options are now available. This will allow players to add head and back ornaments to skins among other customisation choices to make their pilots feel more personal to them.

Super Mecha Champions is available now over on the App Store and Google Play. It's a free-to-play game with in-app purchases.

Looking for more multiplayer games to test your skills in? Here are 25 of the best available for iPhone and iPad