Trivia Royale, the quiz-based battle royale, has been downloaded over 2 million times since launch

10 million matches were played this past weekend

Trivia Royale is a social quiz game from Teatime Games that initially launched for iOS a few weeks back and has also now made its way over to Android. It's still early days for the quiz title but it's already been downloaded over 2 million times and currently sits at the number 1 sport for trivia games on the US App Store.

The feat has been achieved just 10 days from the launch of the game, which shows the appetite for quiz type games hasn't dwindled. Add in the battle royale element and it's definitely an appealing prospect. Who wouldn't want to feel like the smartest person out of 1000? The Icelandic developer has also revealed that over 10 million games were played over the past weekend.

If you're unfamiliar with Trivia Royale, it pits players against 1000 other quizzers across multiple rounds where they'll answer questions pulled from a variety of categories that includes music, logos, animals and even TikTok. The rounds are intended to get progressively harder as you continue to survive with winners earning a spot in the Royale Lounge.

The game also has a heavy focus on character customisation. It uses a feature called Game Face, which uses face tracking technology to animate your in-game avatar. Beyond using your facial movements to bring your character to life there are also a plethora of accessories to choose from for them to wear such as jewellery, piercings, hats, glasses and headphones. 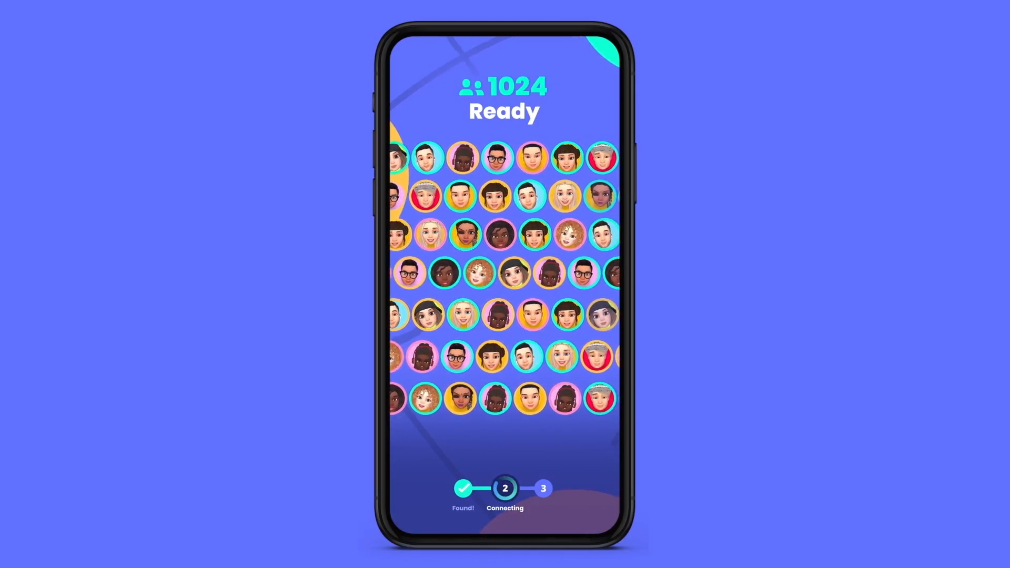 Teatime Games also endeavour to add new questions on a daily basis across various topics. This should hopefully prevent the appearance of too many repeated questions from the current crop. Though that should take quite a few matches anyway since there are over one hundred thousand of them.

Trivia Royale is available now over on the App Store and Google Play. It's a free-to-play game with in-app purchases.

On the hunt for other games to tease your brain? Here are 25 of the best puzzlers for iPhone & iPad
SEE COMMENTS